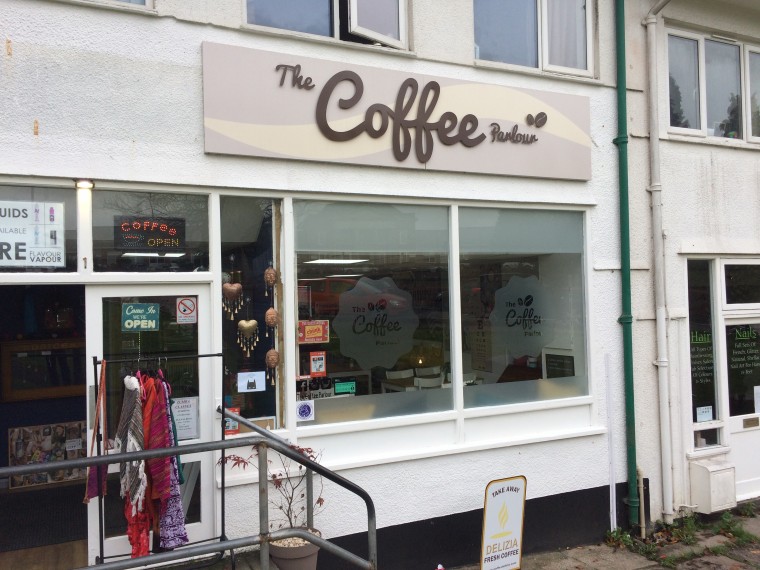 This impressive and newly renovated shop unit enjoys an enviable trading position in this busy shopping parade serving the sought after residential suburb of Plympton, some 3 miles to the east of Plymouth city centre.  It is conveniently located directly opposite Heles Secondary School and other businesses represented within the parade include a Chinese takeaway, bakers, hairdressers and trophy shop.  The surrounding area is densely populated, and there is convenient on-street parking to the front.  It is felt that the business would ideally suit a variety of trades or uses and has valuable A3 consent and is now being used as a coffee shop and café.  An early viewing appointment is strongly recommended.

The premises are lock-up and briefly comprise a shared entrance vestibule, smart well-appointed retail/café unit with toilet and small staff kitchenette area.  An early viewing appointment is strongly recommended to fully appreciate the location and potential of the unit.