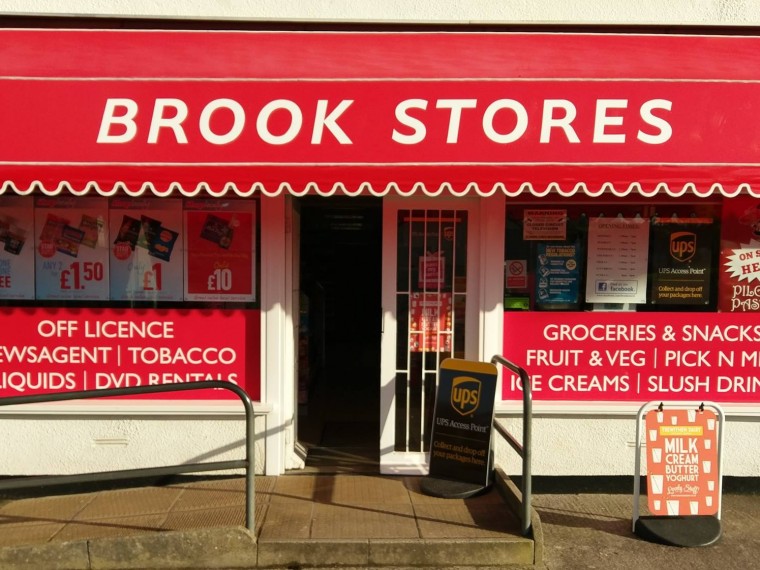 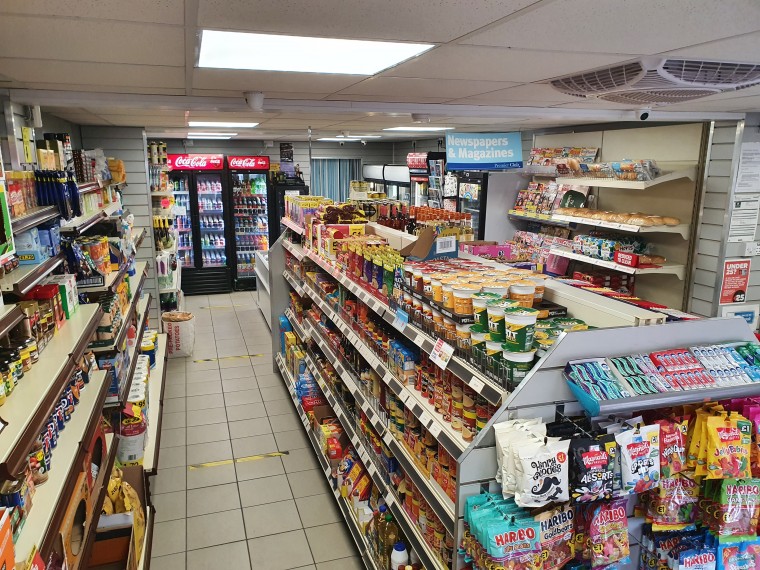 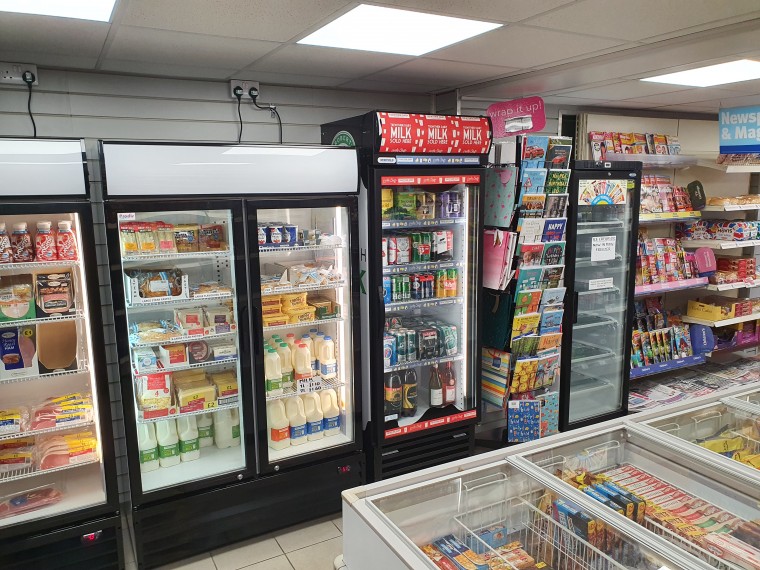 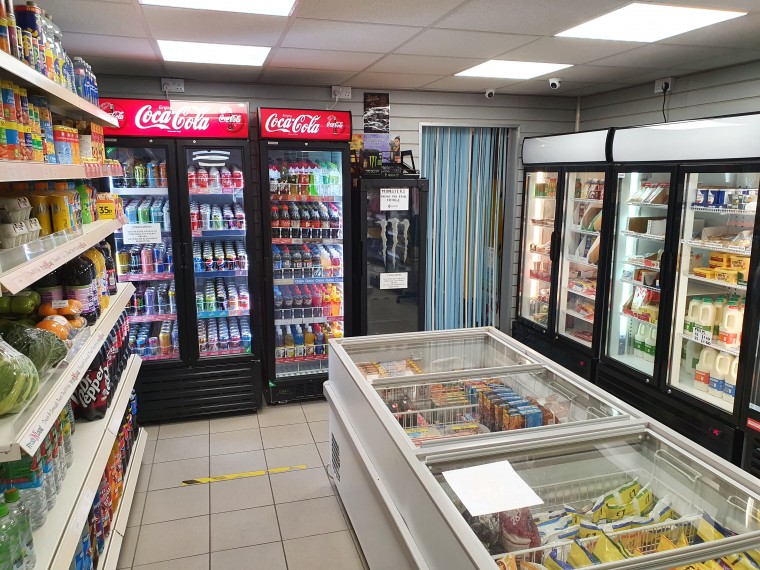 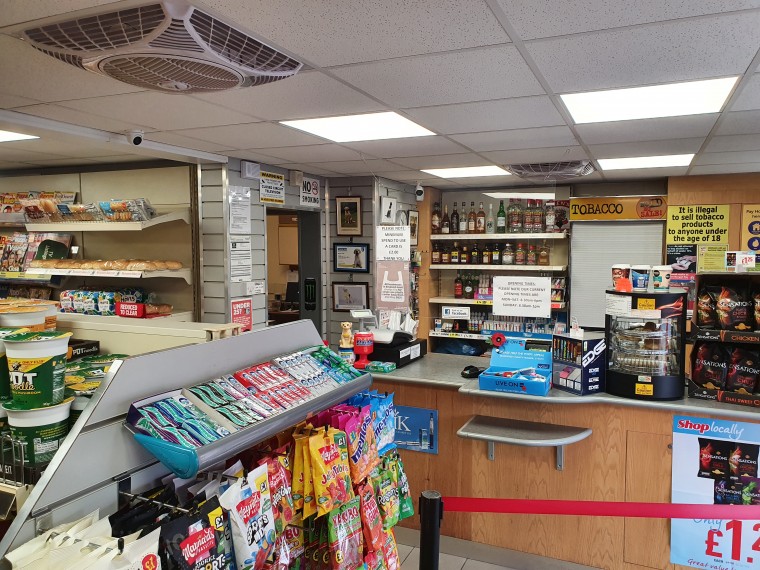 Brook Stores enjoys an enviable trading position in the heart of this popular residential estate within the popular and highly sought after suburb of Plympton, which is located on the eastern outskirts of the major South Devon city of Plymouth.  The estate is a mixture of private and council accommodation, and the shop is opposite a popular Primary School. There is good on-street parking and, consequently, the business enjoys an excellent and consistent year round trade.

The premises are lock-up and briefly comprise a smart superbly equipped sales shop with staffroom, stockroom, w.c., garage and garden.  An early viewing appointment is strongly recommended to fully appreciate the location, quality and potential offered by this impressive neighbourhood convenience store.