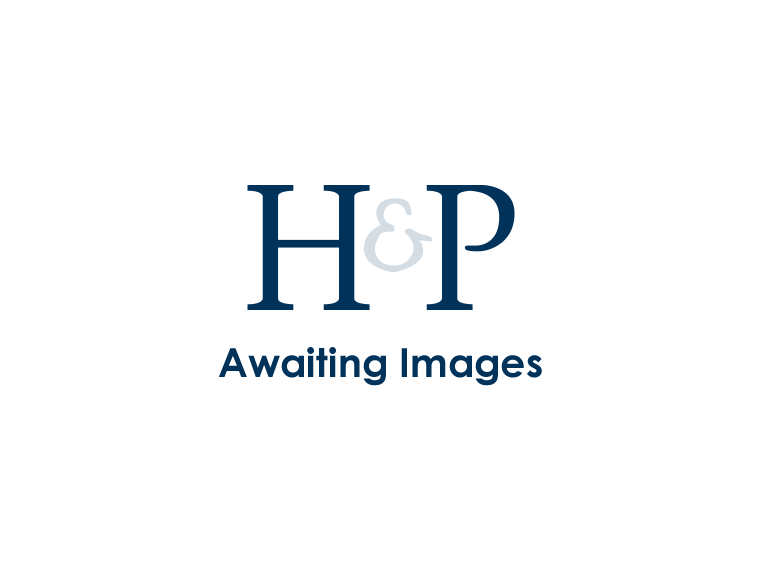 This impressive retail unit is situated in an enviable prominent trading position on Mutley Plain, one of Plymouth’s busiest secondary shopping thoroughfares.  There are a full and varied selection of businesses represent on Mutley Plain, including three national supermarket chains and a full and varied selection of other multiple and independent traders, with the area serviced by a large public car park.  Mutley Plain is also within walking distance of Plymouth’s expanding university and main student halls of residents and, as such, has consistent year round custom from local residents and of course students, all of which live within the surrounding residential areas of Mutley, Peverell, Mannamead and Greenbank.

The premises are lock-up and briefly comprise of a smart well-appointed sales area and staff toilet at ground floor level, together with small ancillary stockroom at the lower ground floor area.  The unit falls under Use Class E and is felt would suit a variety of trades and uses and an early viewing appointment is strongly recommended.