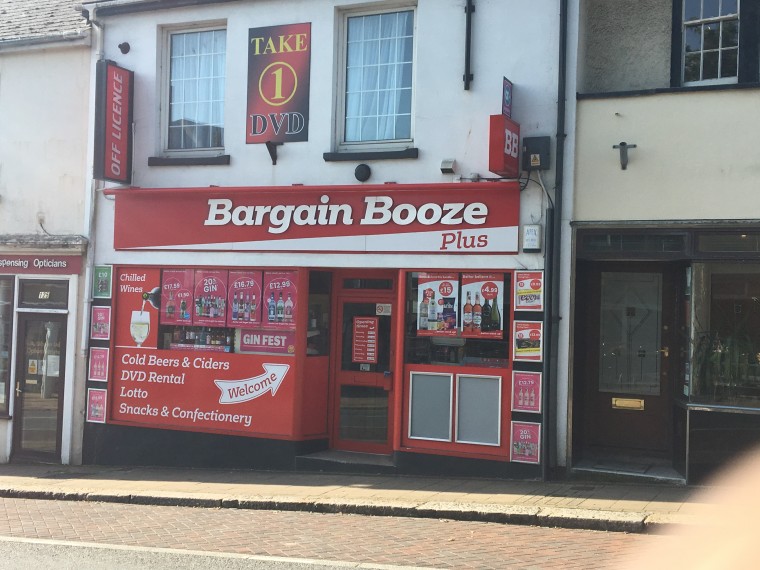 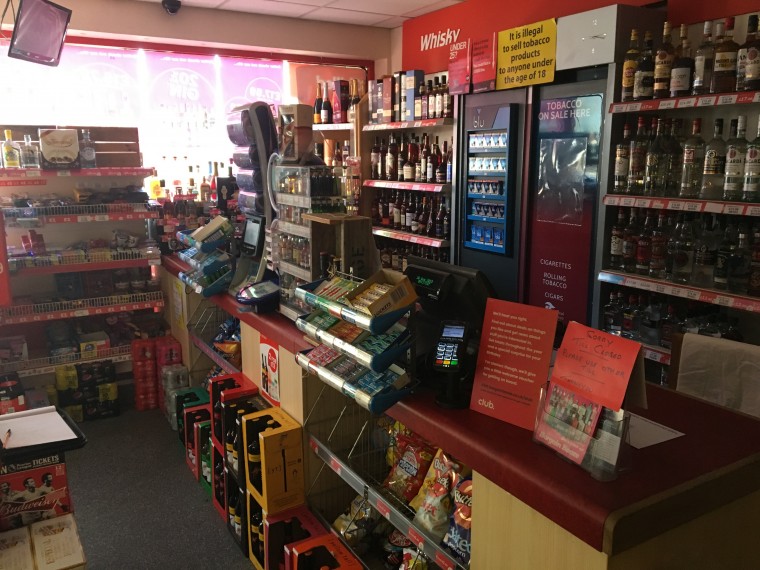 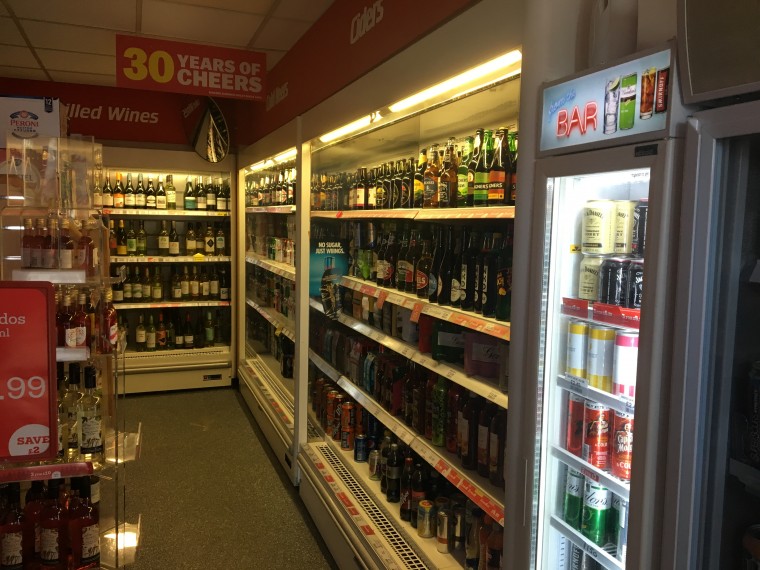 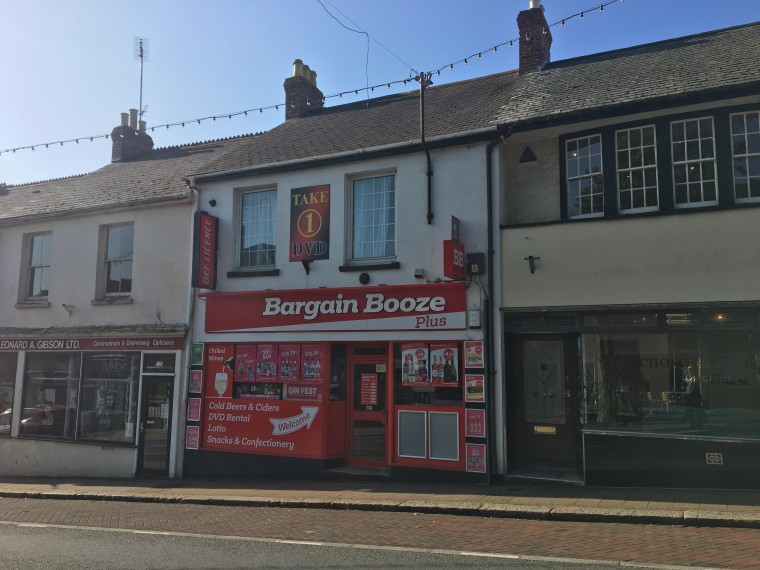 This busy and well established retail concern occupies a prominent trading position in the main street of Saltash.  There is roadside parking immediately outside the premises as well as a number of car parks within comfortable walking distance.  As one would expect, there are a full and varied selection of businesses represented nearby.  The business itself enjoys a strong and loyal reputation and as a result, enjoys a consistent and profitable year round custom.

The premises are lock-up and briefly comprise an attractive double fronted sales area which is comprehensively fitted and equipped throughout, with additional storerooms, WC and garage to the rear.  An early viewing appointment is strongly recommended.