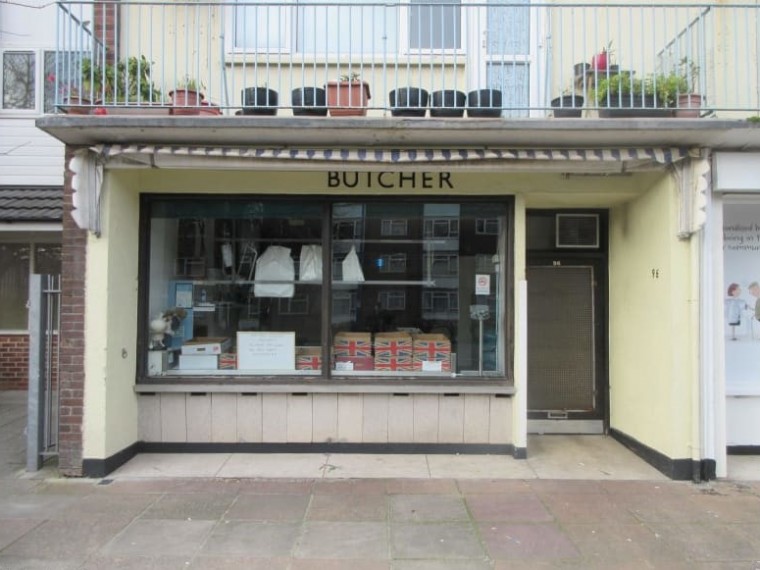 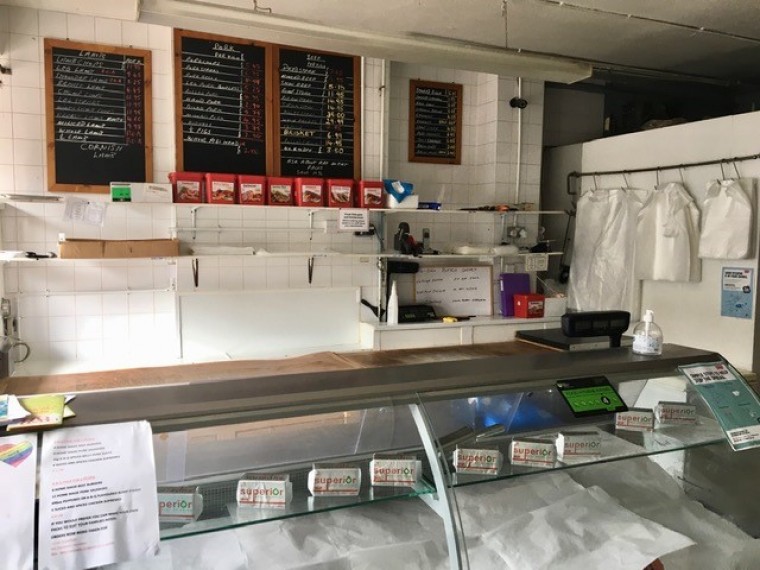 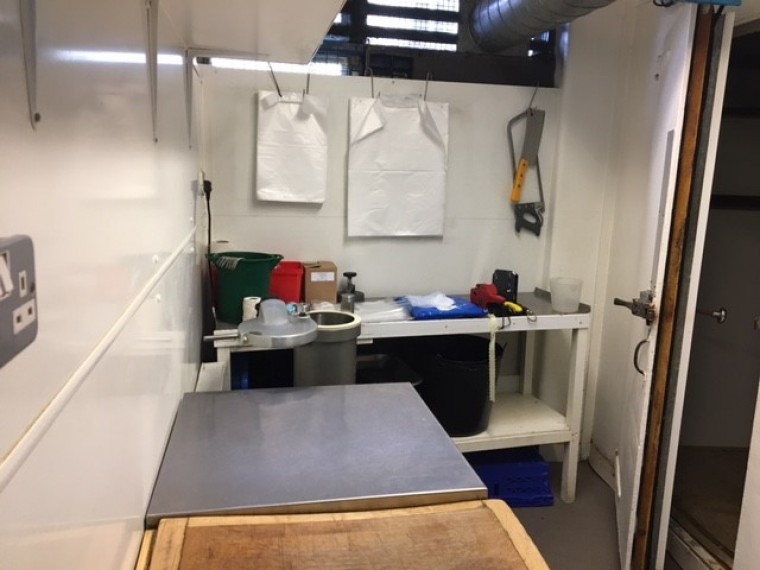 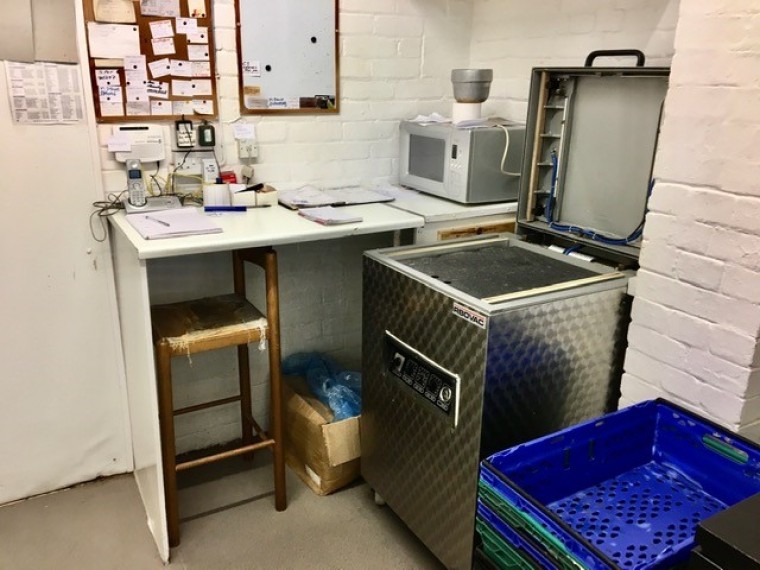 This reputable and well established butchery business occupies an enviable trading position in this small but busy shopping parade in King Street, serving the densely populated residential and commercial area of Stonehouse in Plymouth.  Consequently, the business has enjoyed an excellent year round trade.

The premises comprise a modern purpose-built unit with smart comprehensively fitted sales shop, stock/preparation room, three cold rooms and a toilet.  There is a forecourt area to the front and trade access to the rear.  Other trades represented in the parade include a convenience store, chemist and Chinese takeaway.