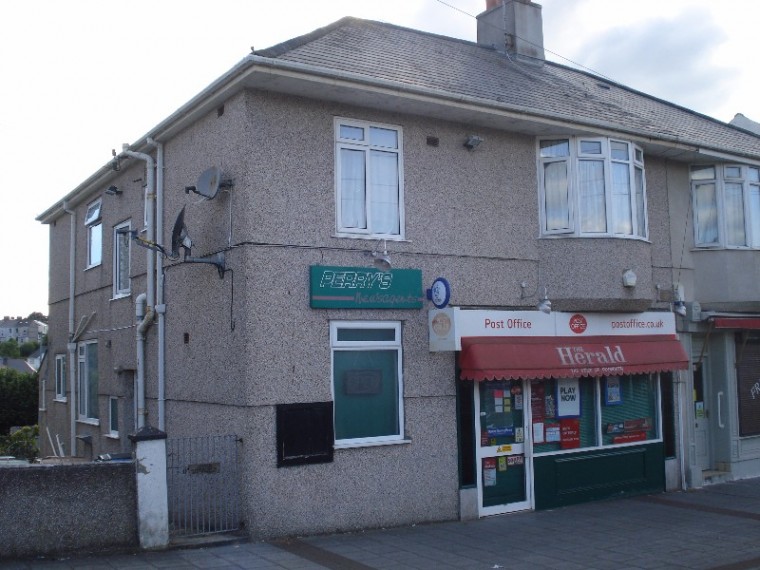 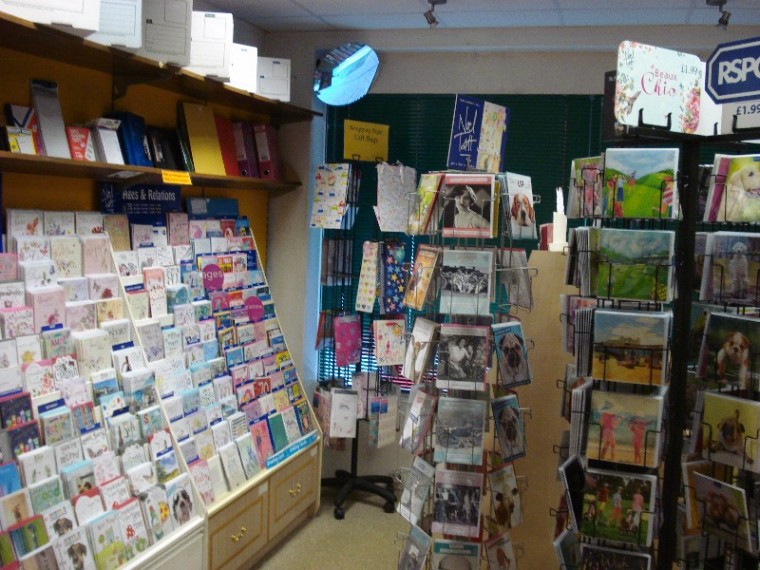 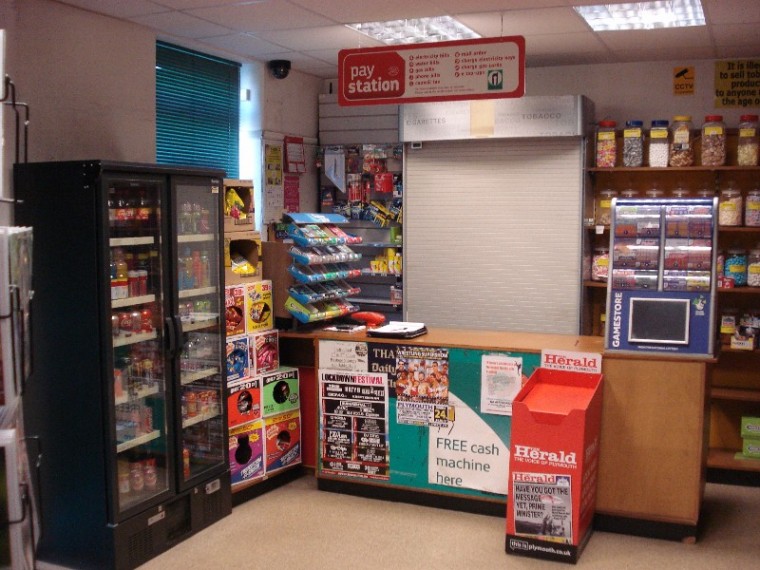 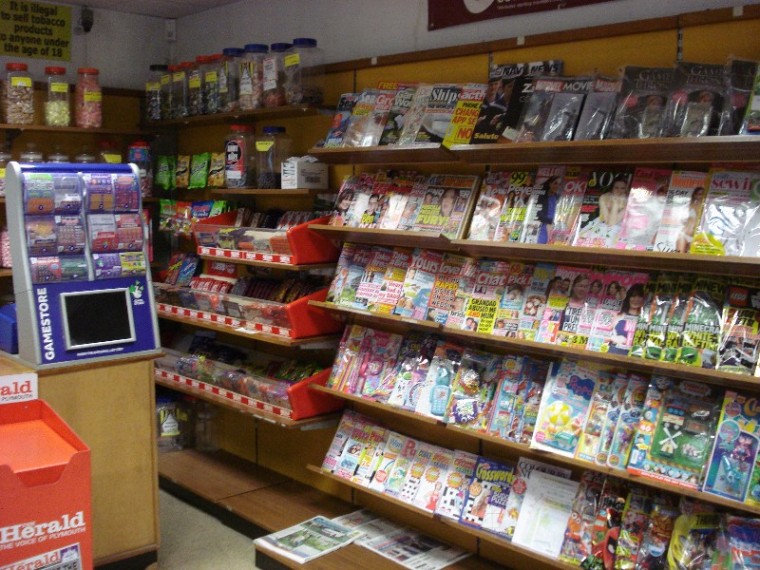 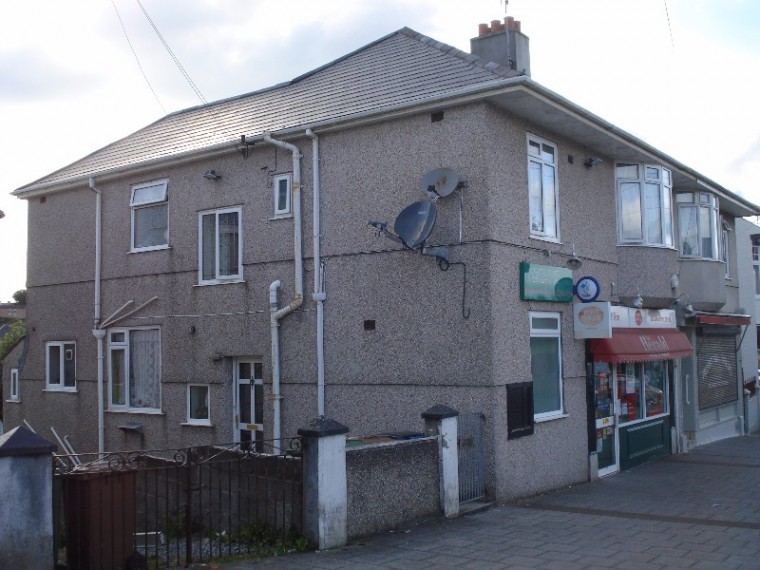 This attractive and well established retail concern occupies a convenient and prominent trading position in this popular and sought after residential suburb of Plymouth, some 3 km north of the main city centre.  There are a variety of trades represented nearby servicing the needs of the local community and these include a bakery, two pubs, barbers, Co-op and a Tesco supermarket and filling station.  Consequently, the business enjoys a consistent year round trade.