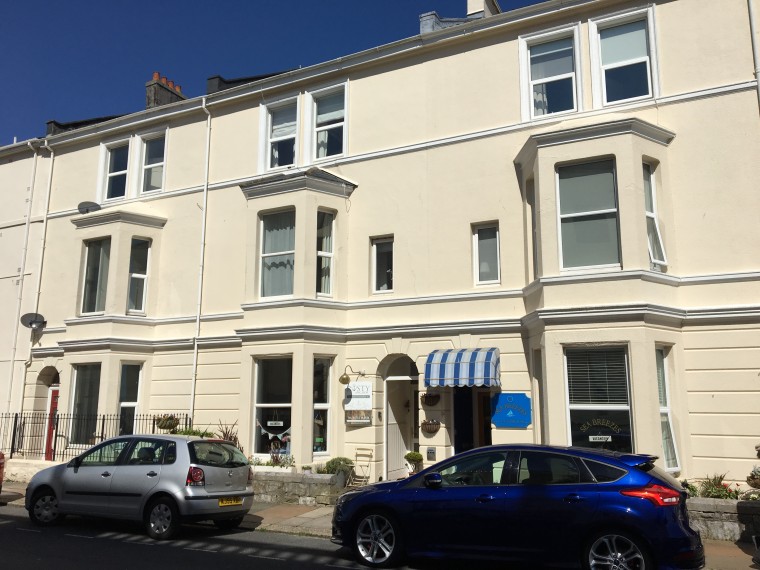 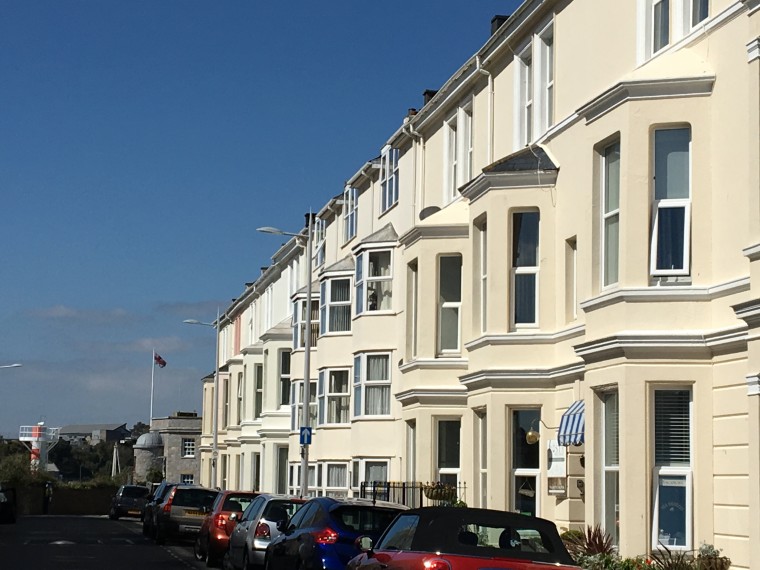 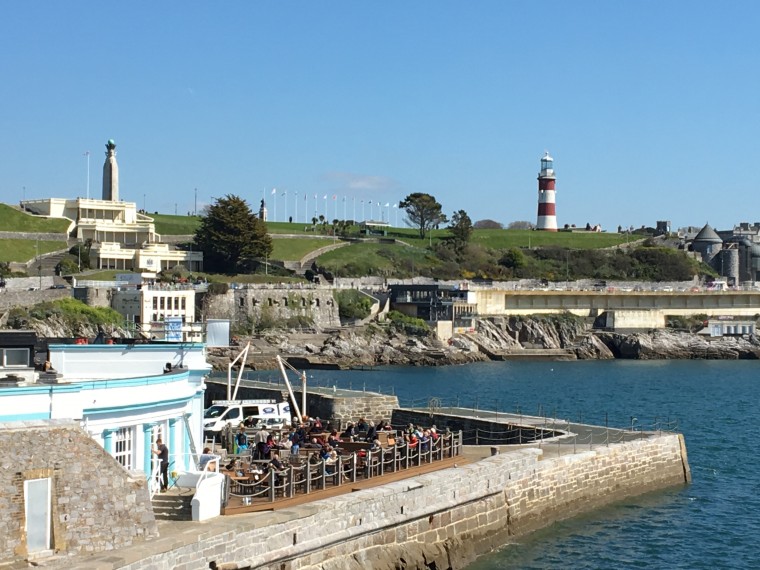 The Rusty Anchor is located in an excellent trading position only 30m or so from the water’s edge, in the established and sought after area of West Hoe.  The cross channel ferry port to France and Spain is approximately ½ km away, whilst the city centre, Barbican and National Marine Aquarium are also within comfortable walking distance.  This water’s edge area of Plymouth has seen a major multi-million pound redevelopment in recent years which is still ongoing and helps to ensure the continued popularity of the location, and this has helped to ensure a consistent year round trade for the guest house in the past.

The premises are terraced and appear to be of rendered and painted elevations under a pitched slate roof.  The property is well maintained and presented throughout, providing eight quality letting bedrooms, including two roomed family suites, together with a residents’ lounge and kitchen, as well as a self-contained one bedroom apartment.  An early viewing appointment is highly recommended to fully appreciate the position and appeal and undoubted future trading potential of this attractive  coastal concern.