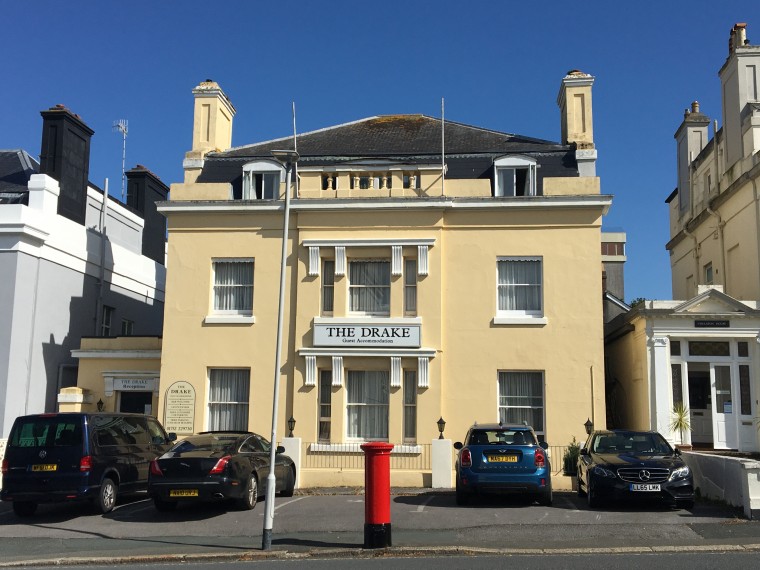 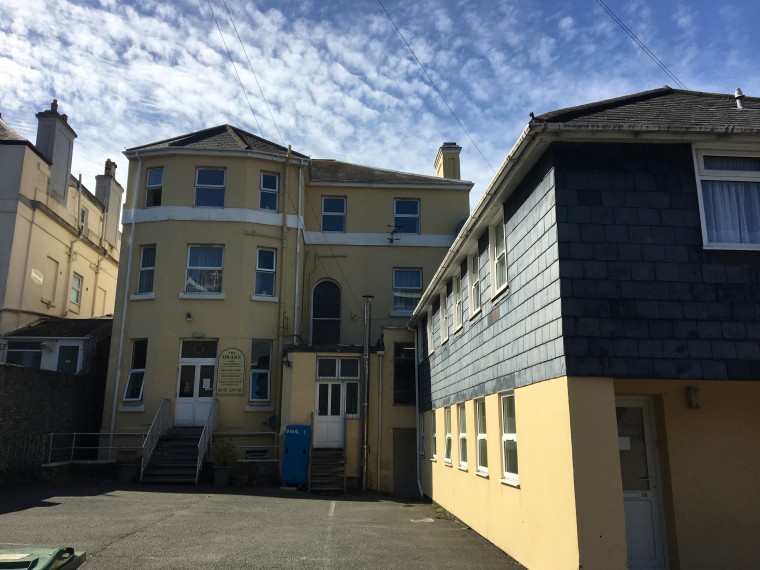 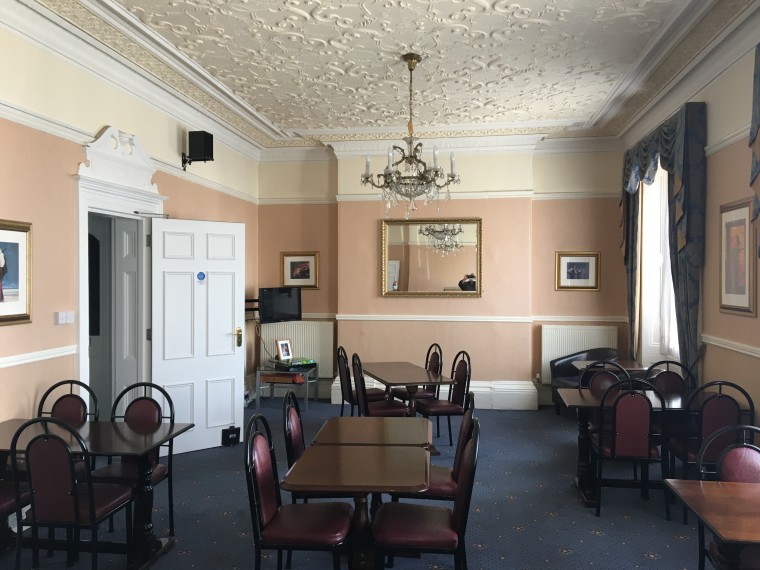 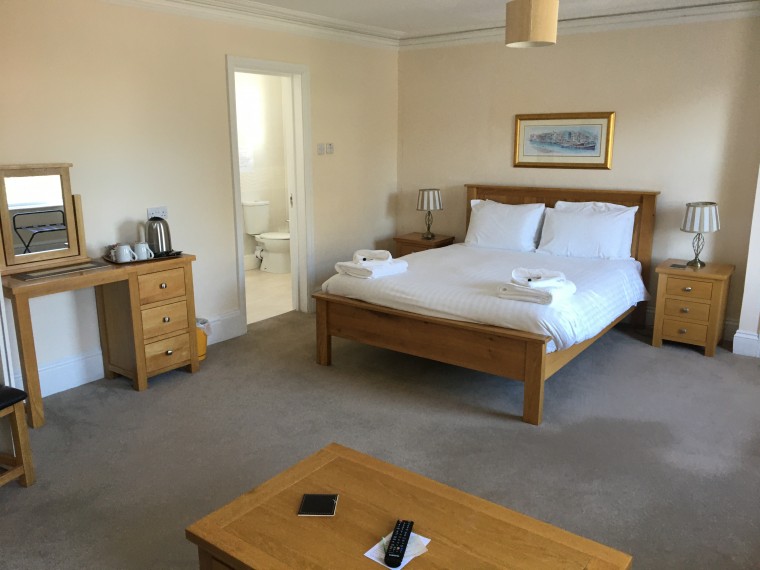 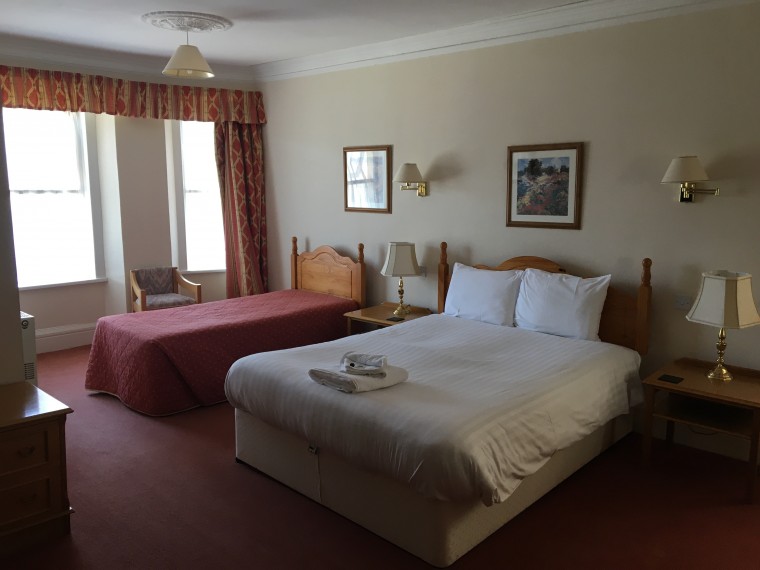 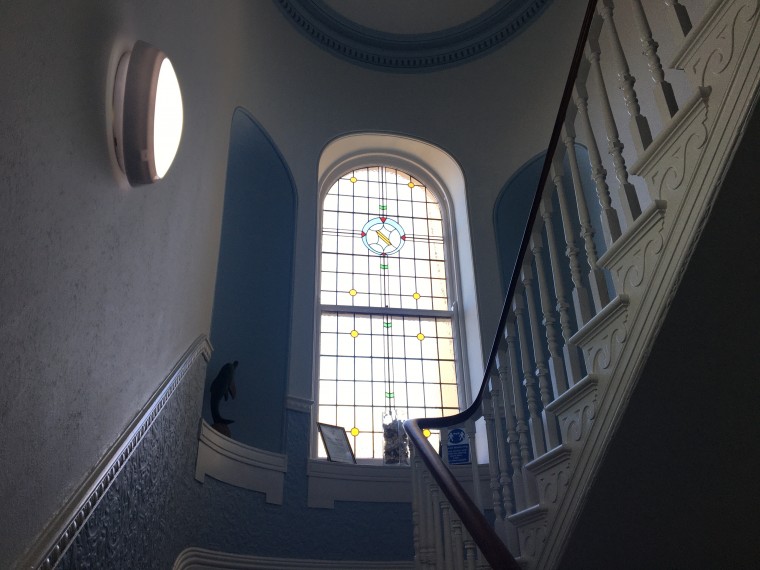 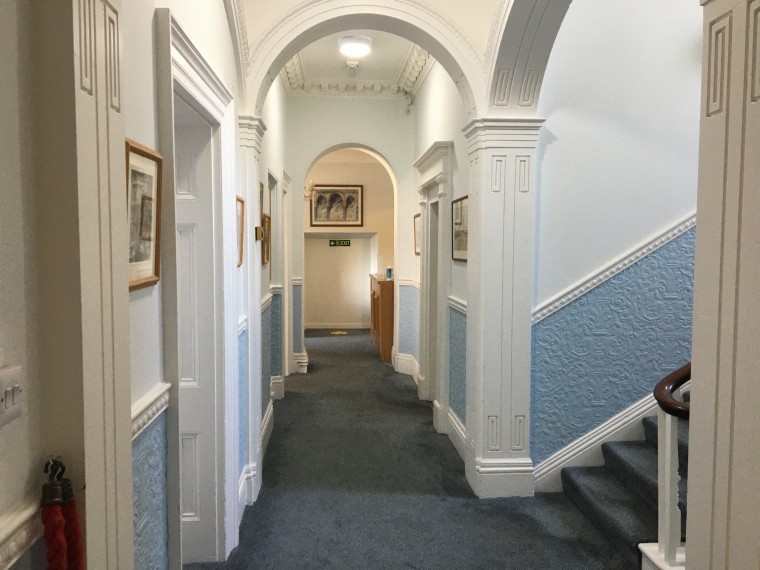 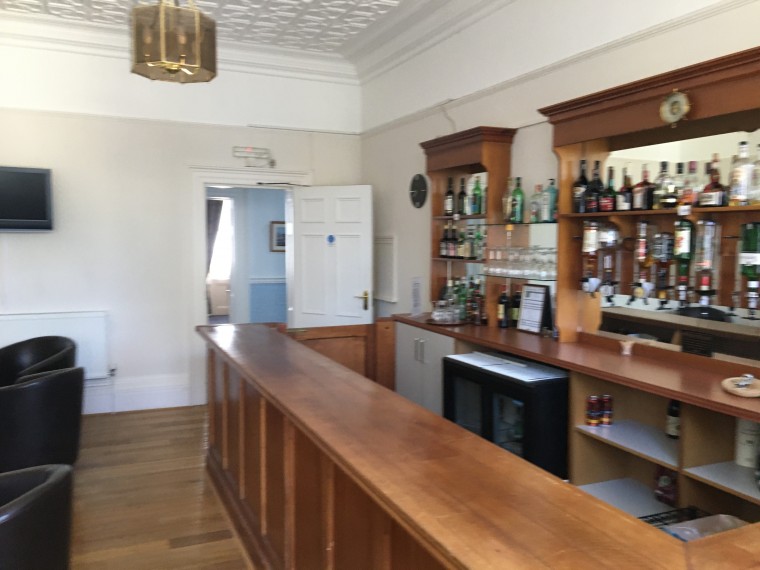 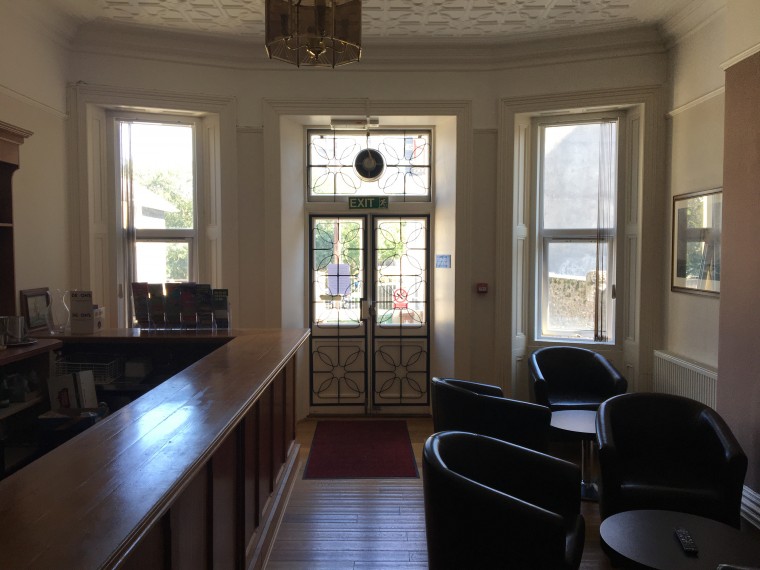 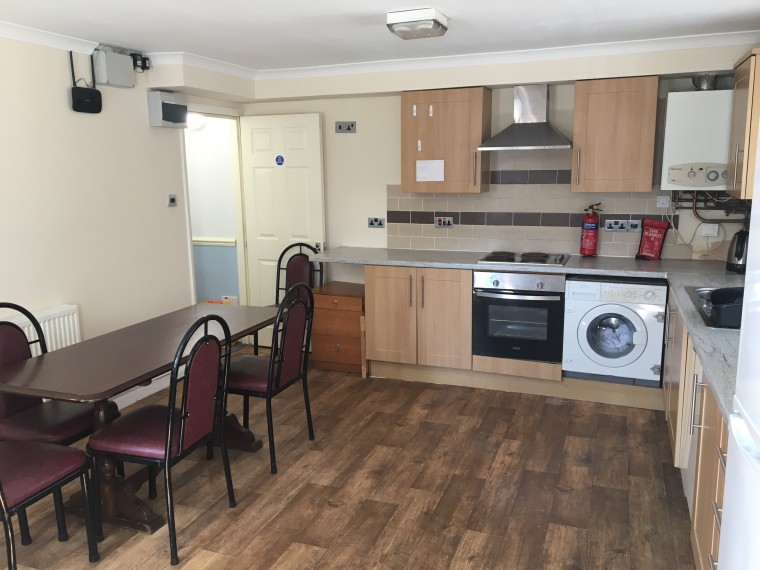 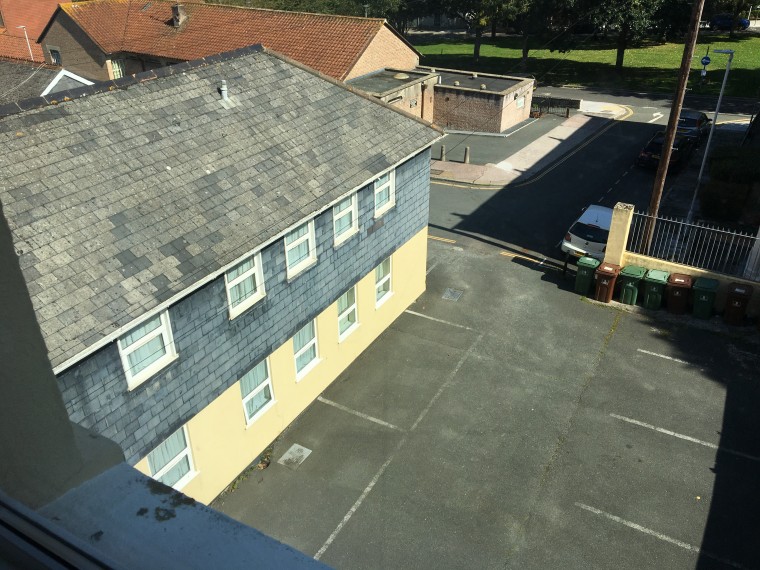 The Drake Hotel is located in a prime and highly sought after trading position only a short walk from the famous Plymouth Hoe, which itself enjoys magnificent views over Plymouth Sound, Drakes Island, Mount Edgcumbe and the surrounding coastline.  Indeed, Plymouth Hoe is world famous and the unsurpassed sea views are probably some of the finest anywhere in the country.  The Hotel enjoys arguably one of the premier trading positions in the principal holiday and commerical letting area of Plymouth and it has over the years enjoyed an excellent and consistent year round commercial and holiday trade.  It is only a short walk to the city centre with its modern shops, theatre and new multiplex cinema and entertainment centre and the historic harbourside Barbican area.  In turn, the cross channel ferry terminal at Millbay is only a short drive away.

This impressive Grade II Listed Victorian property is believed to have been built circa mid 19th century.  It appears to be of stone construction with rendered and painted elevations under a pitched slate roof.  In turn, a substantial modern extension was added to the rear which provide six en suite letting bedrooms together with a combined kitchen, lounge and dining area.  This area can be self-contained and has, in previous years been utilised as student accommodation to generate a healthy rental income.  Under the present ownership, the property has been well maintained and sympathetically modernised with care taken to maintain many of its original features with the property retaining much of its original charm and elegance.  An early viewing appointment is strongly recommended to fully appreciate the location, appeal and undoubted future trading potential of this reputable and well established concern.