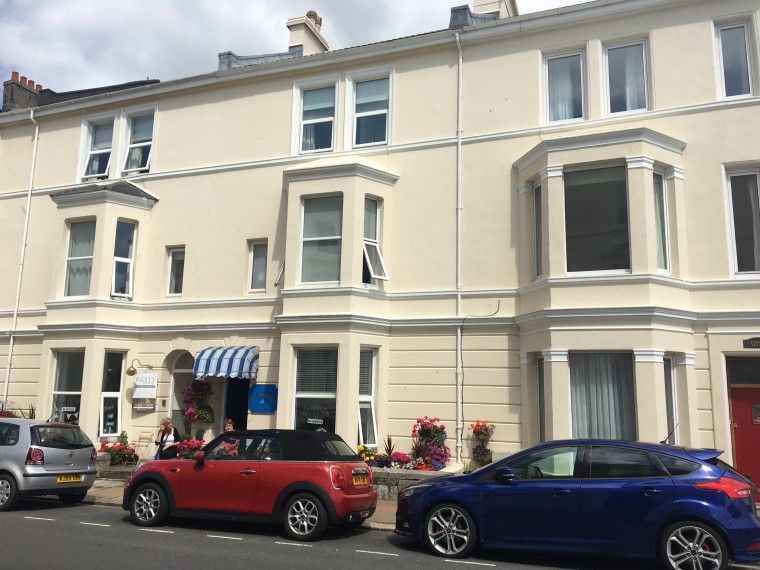 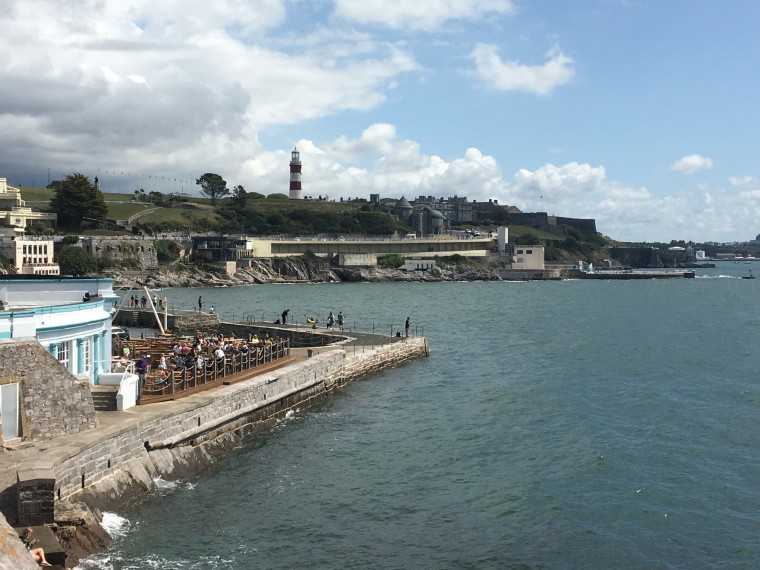 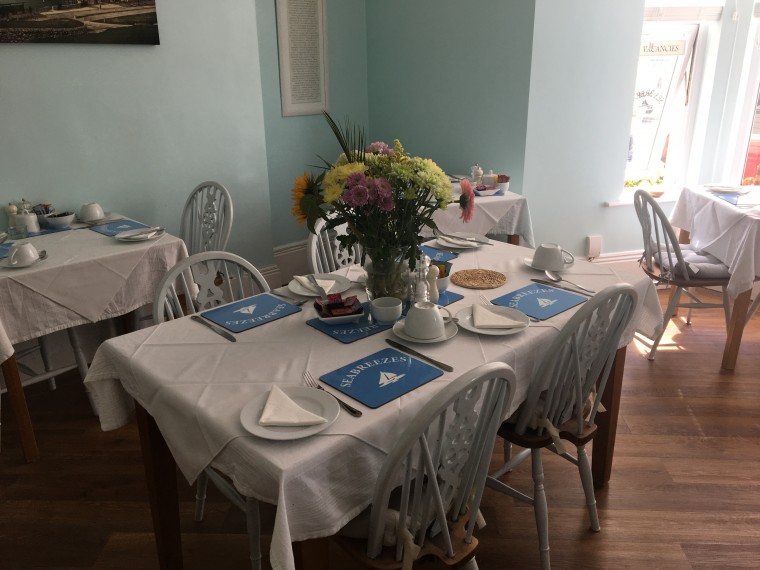 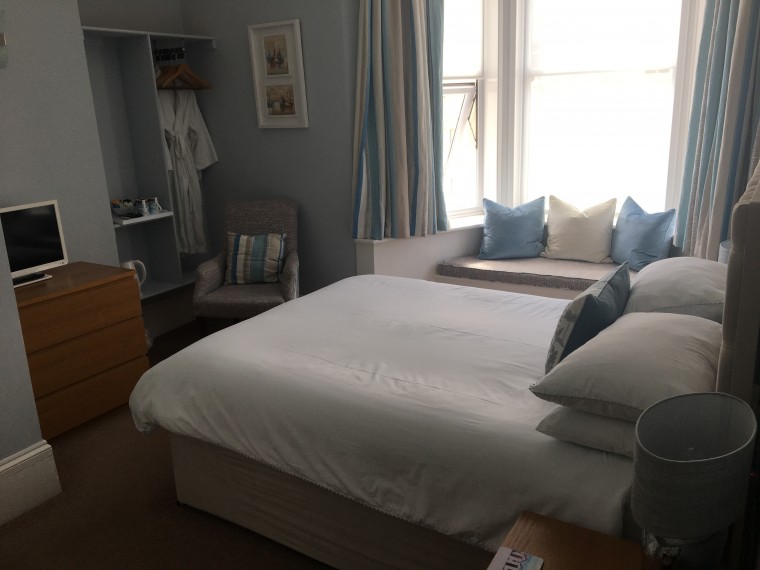 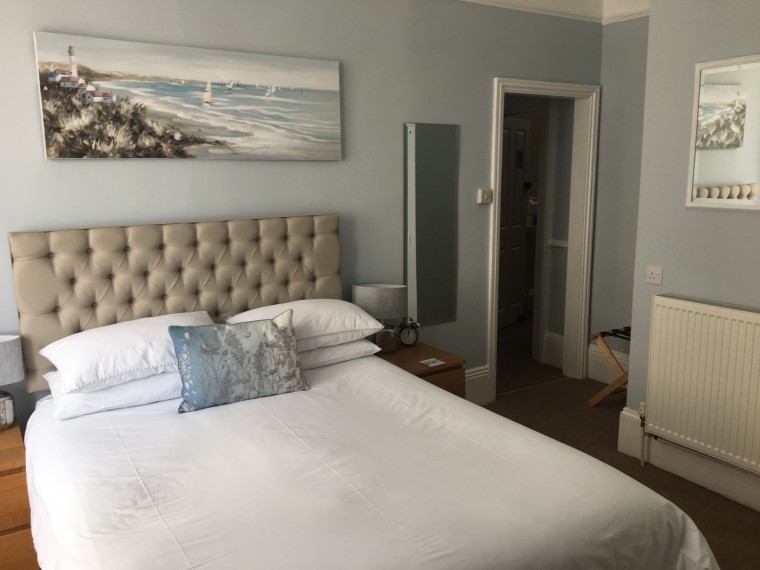 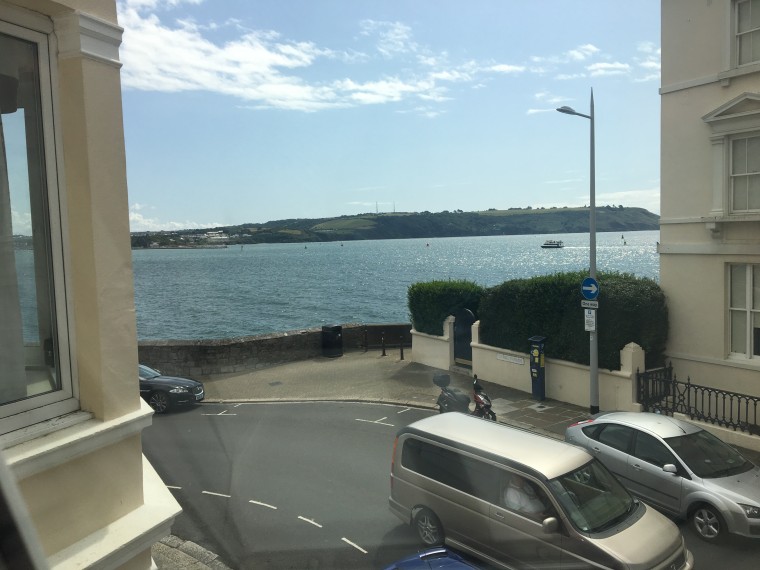 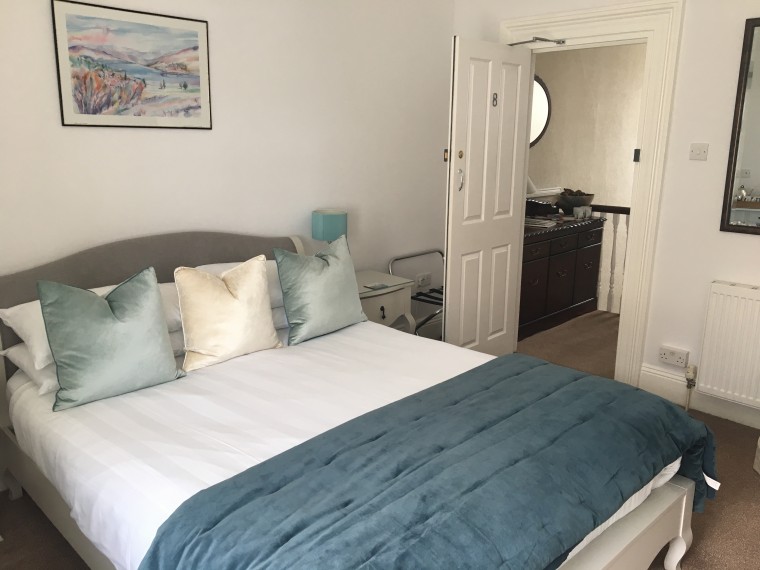 Sea Breezes Guest House is located in an excellent and highly desirable trading position, only 30m from the sea-front and water’s edge and is well established in this sought after area of West Hoe.  The cross channel ferry terminal to France and Spain is approximately 0.5km away, whilst the city centre and historic Barbican with restaurants, shops and attractions are all within comfortable walking distance.

This water’s edge area of Plymouth has seen a major multi-million pound redevelopment in recent years, which is still ongoing and helps to ensure the continued popularity of the location while resulting in a consistent year round trade for the guest house.

Plymouth, with a population of over 250,000 is the largest city in the West Country.  Largely rebuilt since World War II it is now a thriving industrial and commercial centre and is still one of the Royal Navy's principal base and warship repair dockyards.  The city has excellent educational, recreational and entertainment facilities and access to the rest of the country is gained by road via the A38/M5 motorway and by rail.  Europe is also accessible by the car/passenger ferry which is operated from its terminal at Millbay Docks

The premises are terraced and appear to be of traditional construction with rendered and painted elevations under a pitched tiled roof.  Under the present ownership the property has been totally renovated and refurbished throughout and is presented to a particularly high standard, providing 6 quality letting bedrooms/suites, together with self-contained one bedroom owner's accommodation.  An early viewing appointment is essential to fully appreciate the location, quality and appeal of this top rated sea-front guest house.