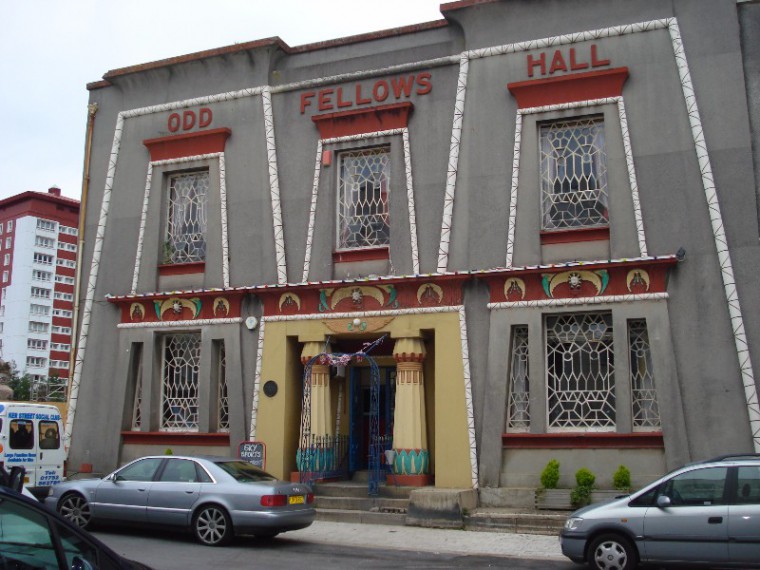 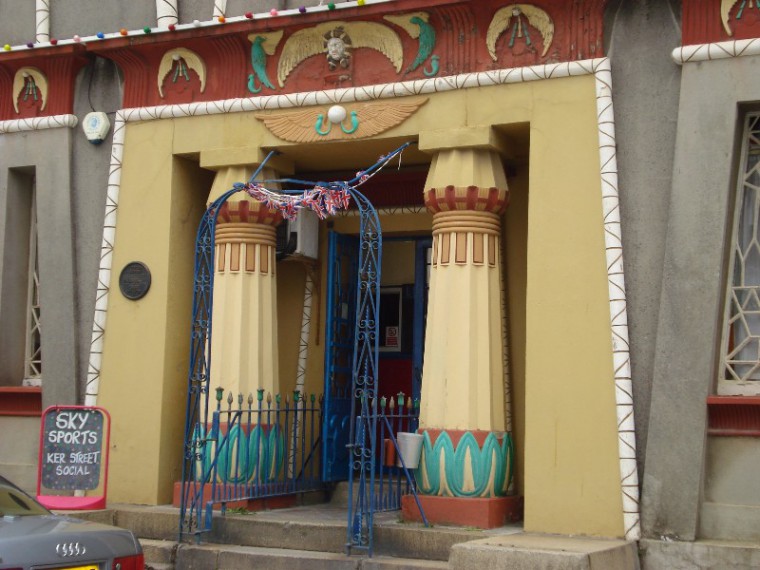 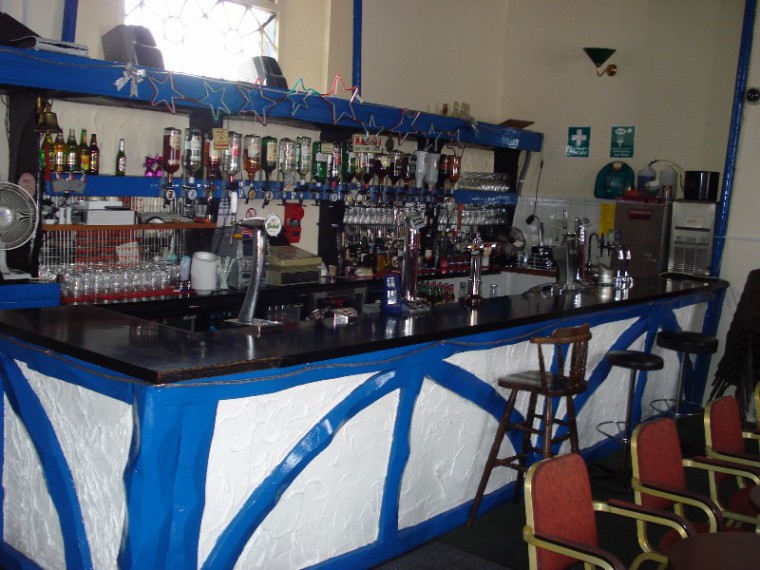 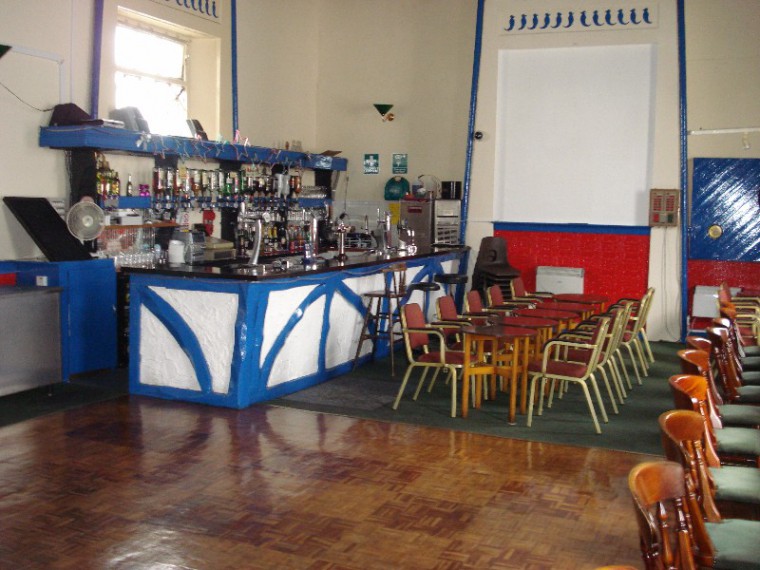 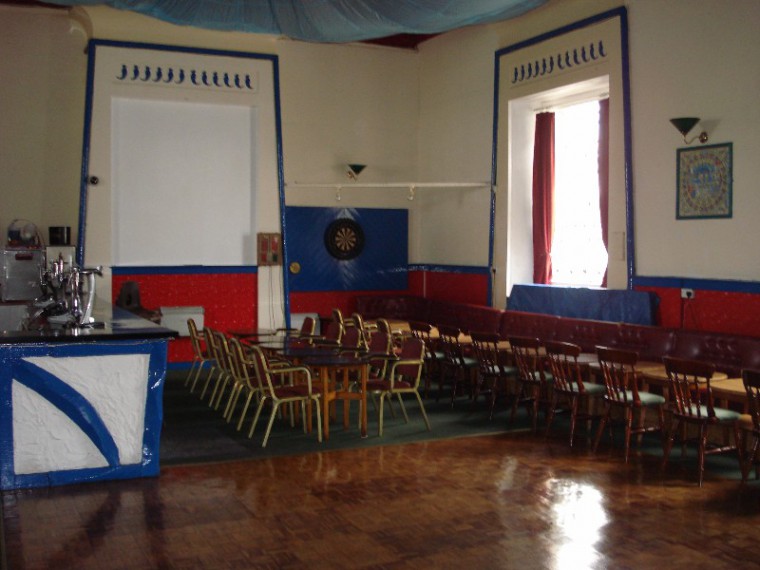 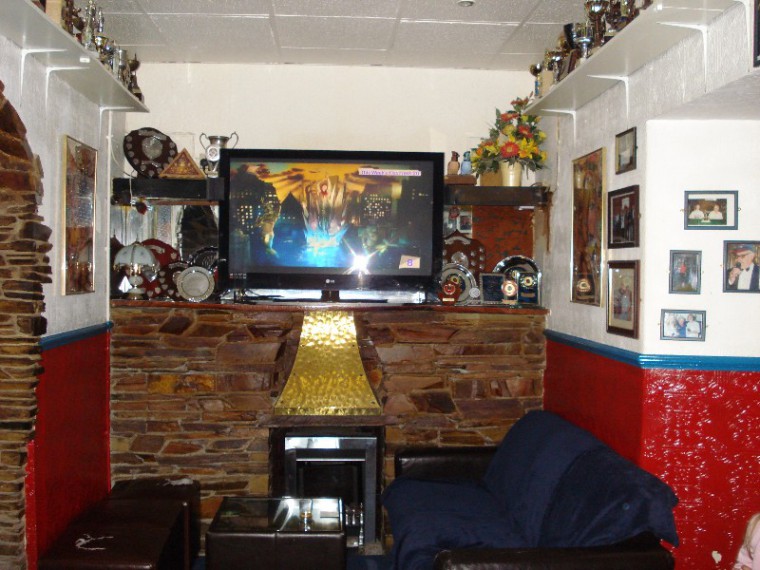 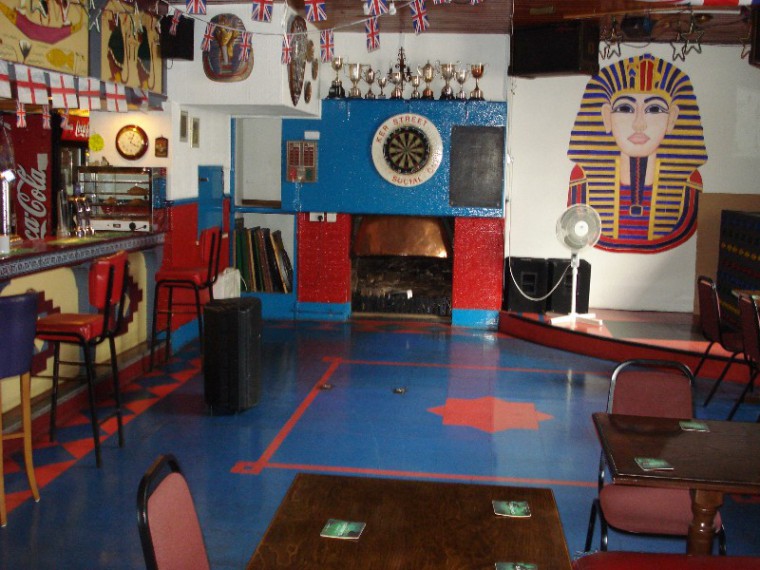 The Ker Street Social Club is located in an enviable trading position in the heart of the popular residential and commercial area of Devonport, approximately a mile or so from Plymouth’s main city centre.  In recent years, the surrounding area has been subject to a major multi-million pound redevelopment and renovation scheme, which has seen a lot of the older flats and council accommodation replaced with attractive modern new style housing and apartments.  As a result, the area is becoming increasingly popular and desirable, which will help to enhance and ensure the future trade viability of the business.