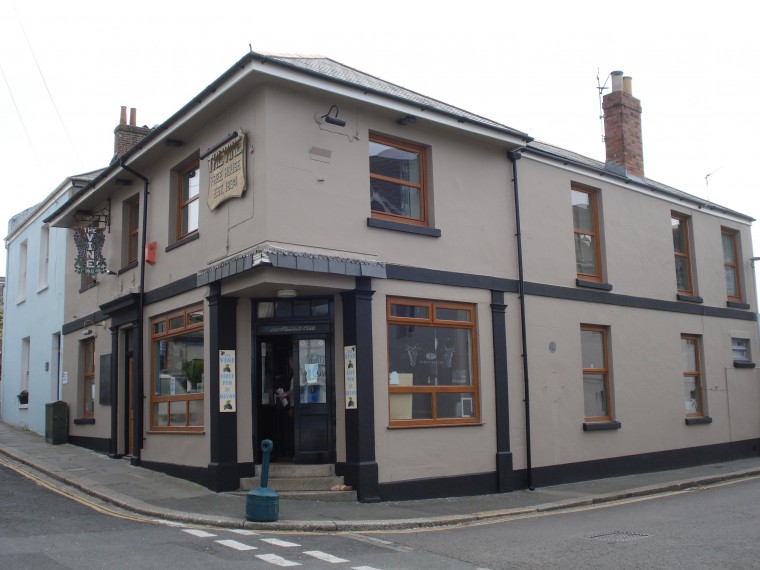 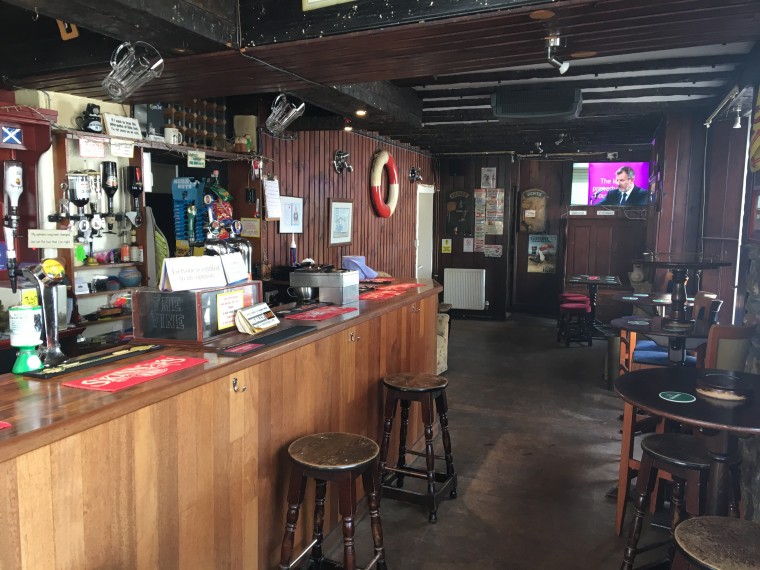 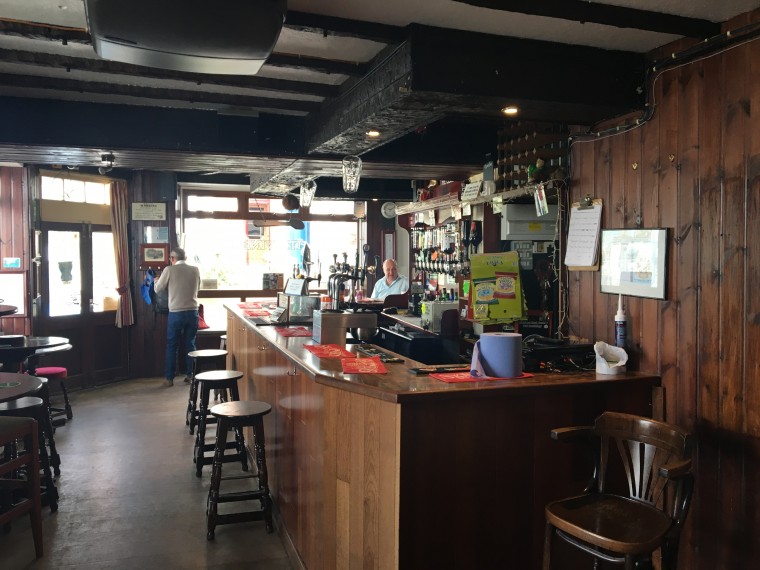 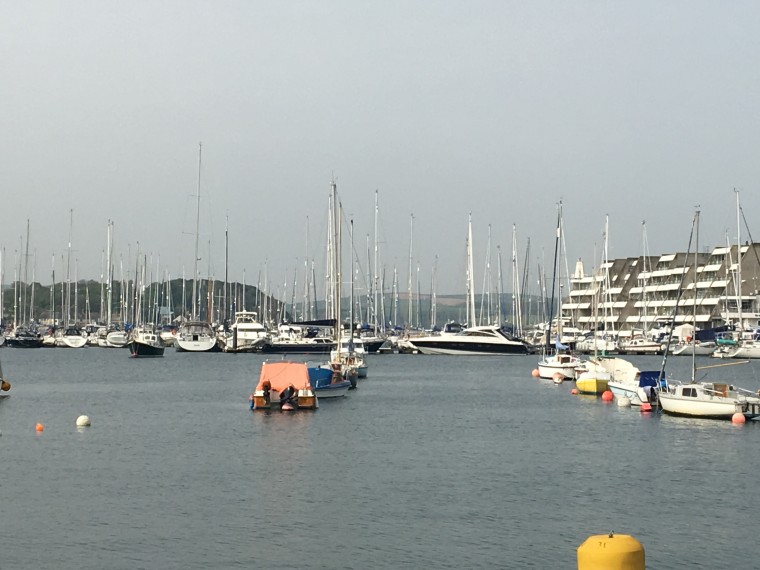 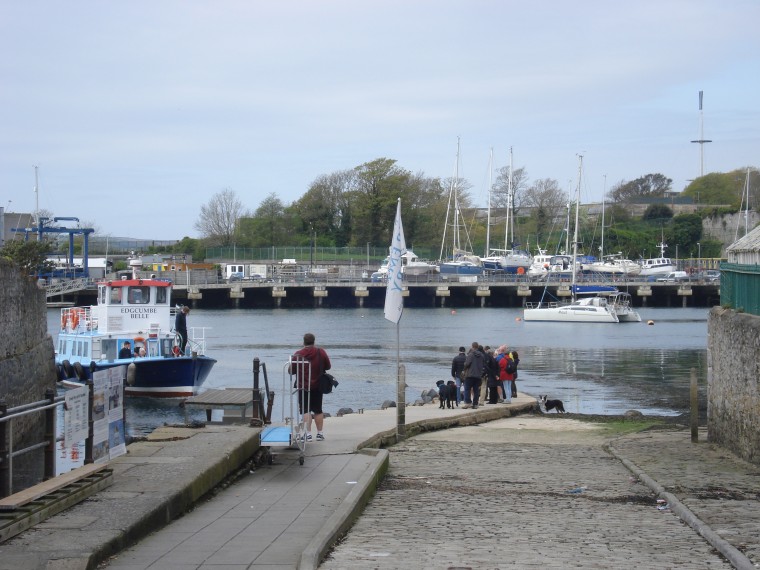 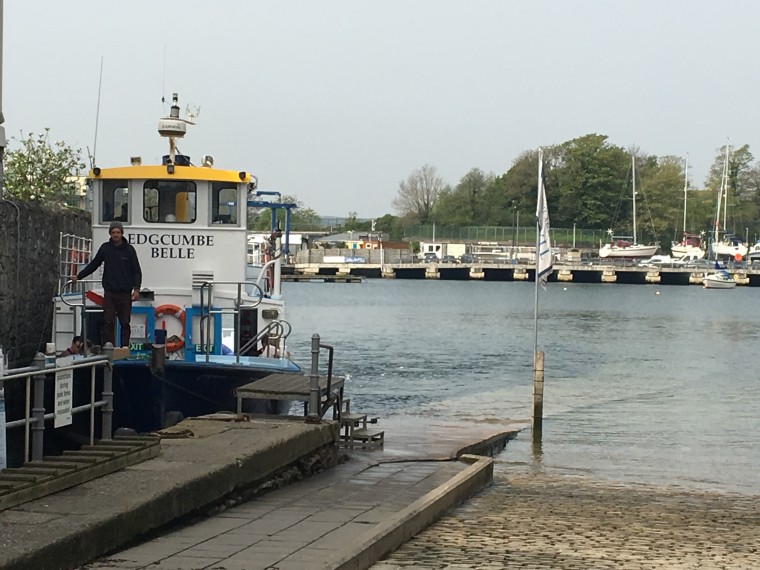 The Vine is located in a highly enviable trading position on the corner of Admirals Hard and Strand Street in the desirable and popular Stonehouse area of Plymouth.  It is located approximately 50m from the water’s edge and the departure point of the Cremyll Ferry, a pedestrian ferry which links Stonehouse across the water to Mount Edgcumbe.  Immediately adjacent to the side of the pub is a large public car park and the surrounding area is a mixture of private houses, apartments and flats.

The area of Stonehouse is a Conversation Area situated approximately 1 mile from the city centre of Plymouth.  Nearby is the Royal William Yard, a former victualling yard, which, in recent years, has been completely redeveloped providing luxury accommodation, bars, restaurants, offices and other leisure facilities.  The redevelopment of the yard has helped promote the Stonehouse area as one of the most desirable areas within the city.

The Vine is end of terrace and constructed over two storeys with the main building having been extended at the rear at first and ground floor levels.  The property is believed to have been built in the early 1700s and was originally a chain locker for the Royal William Yard itself.  It was then in the early 1800s converted into a tavern and has been trading as a traditional public house ever since.  The property has a wealth of charm and character and a viewing appointment is strongly recommended to fully appreciate the location, deceptive size and undoubted potential offered by this traditional public house.