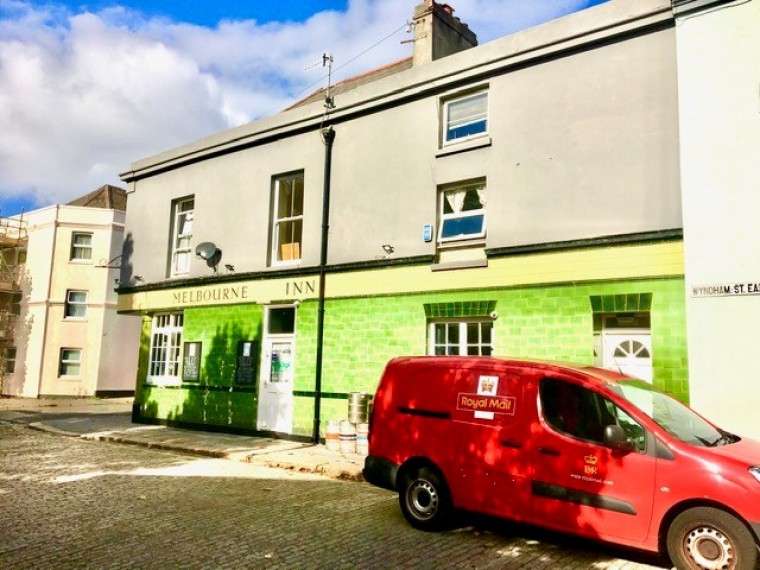 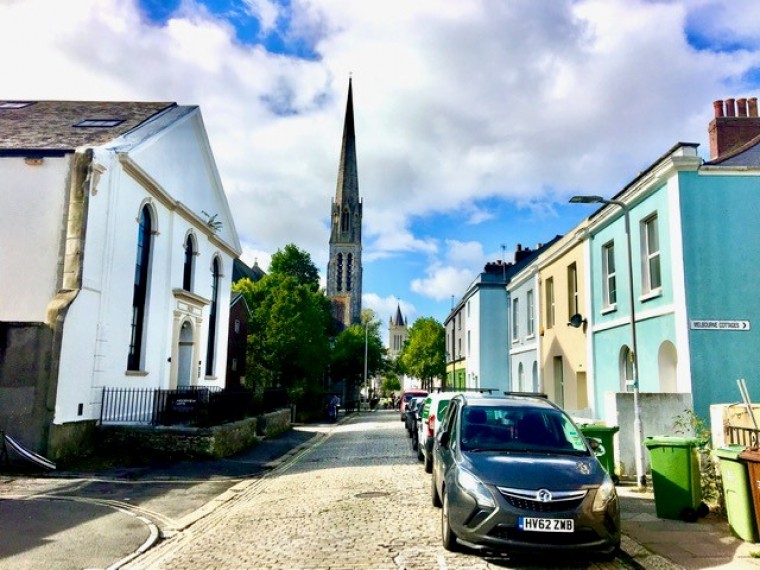 The Melbourne Inn is situated in an attractive urban environment, being in a Conservation Area directly opposite the Roman Catholic Cathedral.  It occupies a prominent corner position in a densely populated and mainly Victorian style residential suburb on the fringe of the main city centre close to the university of Plymouth and the main line railway station.

The premises are end of terraced and believe to date back to the late 1800s and, for the main appear to be of traditional stone and brick construction with part tiled and part rendered and painted elevations under a pitch slate roof.  Under the present ownership, the property has been extensively renovated and refurbished, being well maintained and presented throughout.  In brief, it comprise of a large open-plan bar area at ground floor level with servery, customer toilets and cellar, together with extensive seven bedroom accommodation to the first and second floors, which has a full HMO licence. The pub is let on a 7 year lease and generates approximately £28,500 p.a. In addition the HMO when fully let, is capable of generating a rental income of around £30,000 per annum, producing a strong investment income of approximately £58,500 p.a.  An early viewing appointment is strongly recommended.