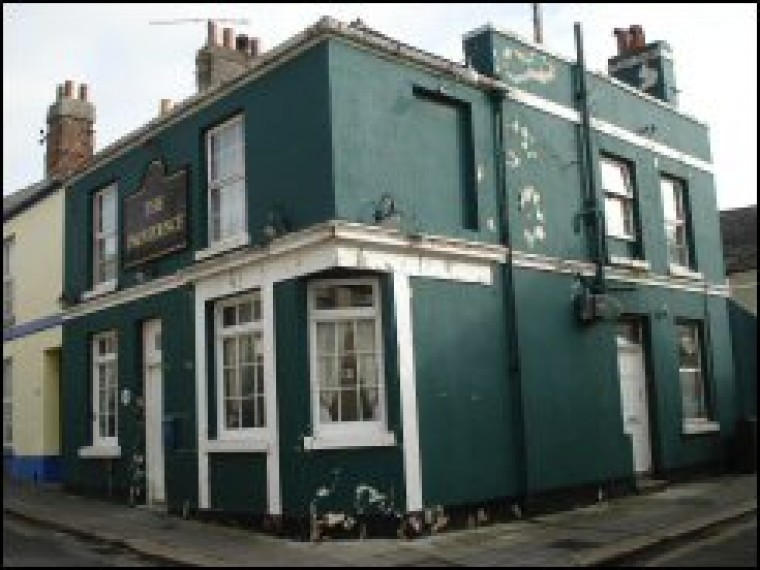 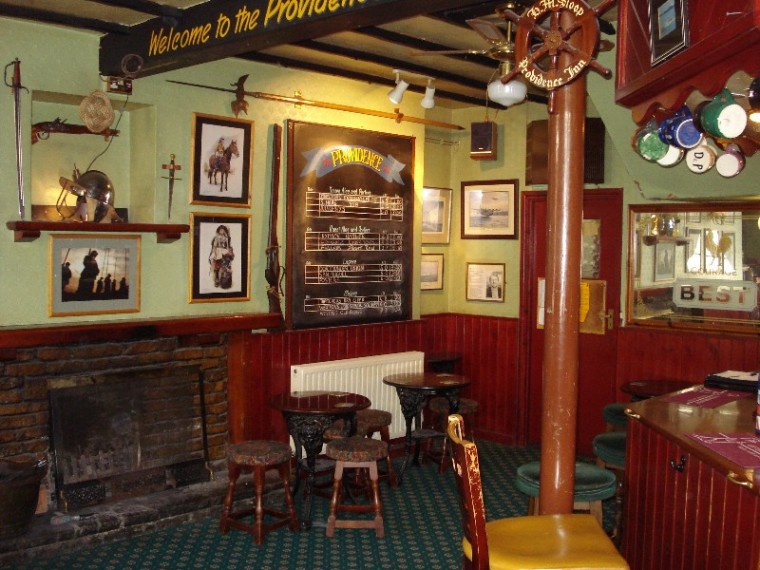 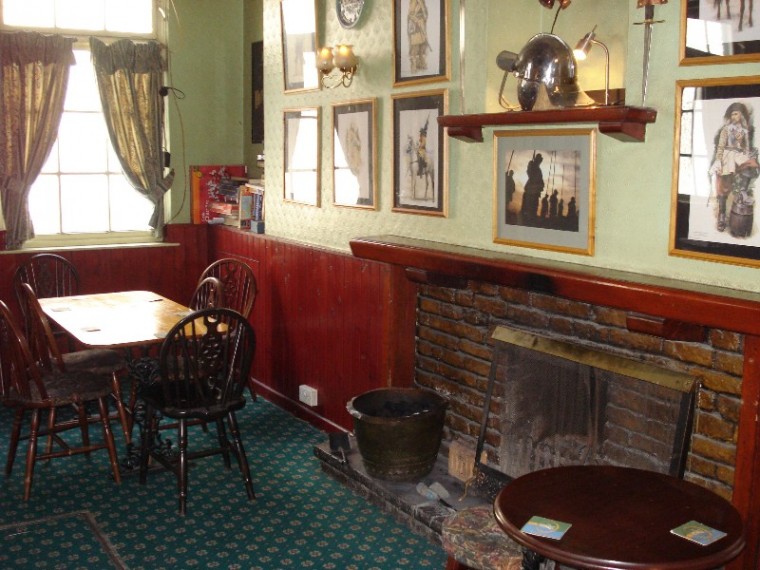 Plymouth, with a population of over 250,000 is the largest city in the West Country.  Largely rebuilt since World War II it is now a thriving industrial and commercial centre and is still one of the Royal Navy's principal base and warship repair dockyard.  The city has excellent educational, recreational and entertainment facilities and access to the rest of the country is gained by road via the A38/M5 motorway, by rail and by air.  Europe is also accessible by the car/passenger ferry which is operated from its terminal at Millbay Docks.