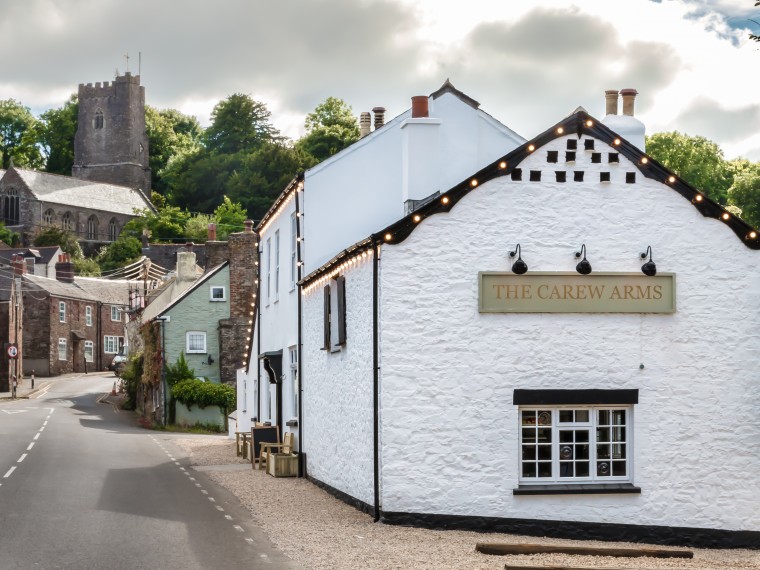 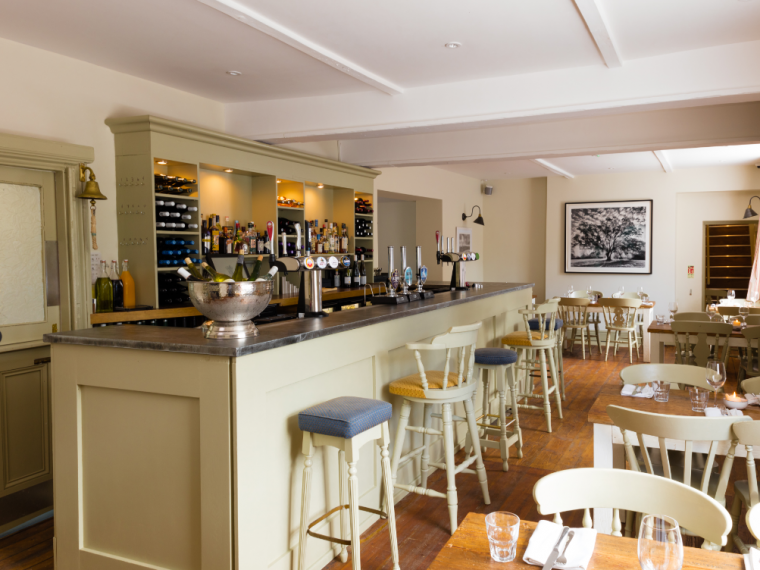 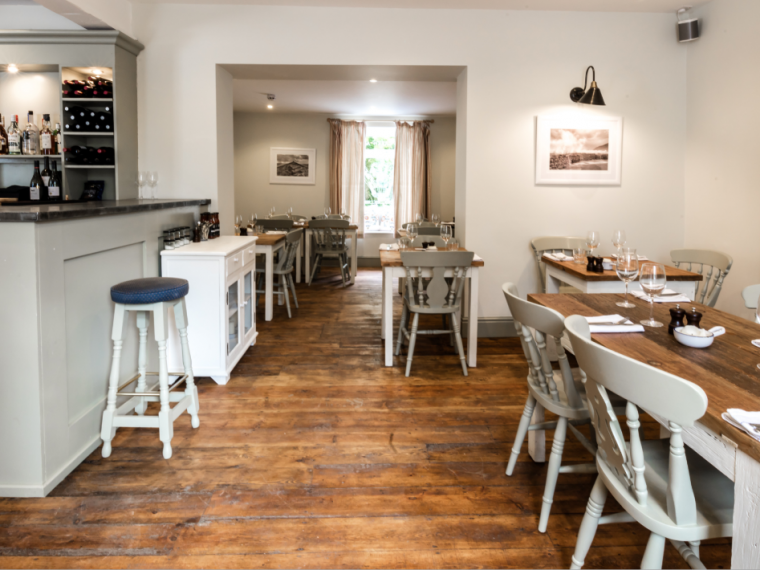 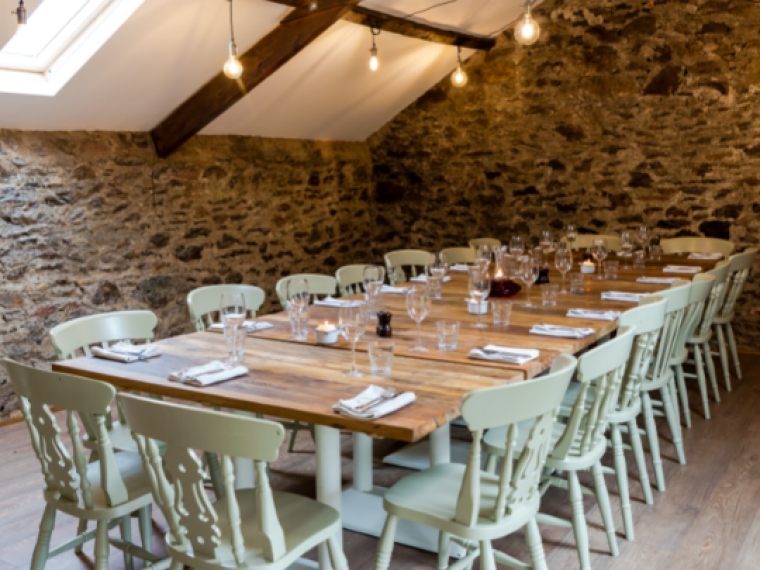 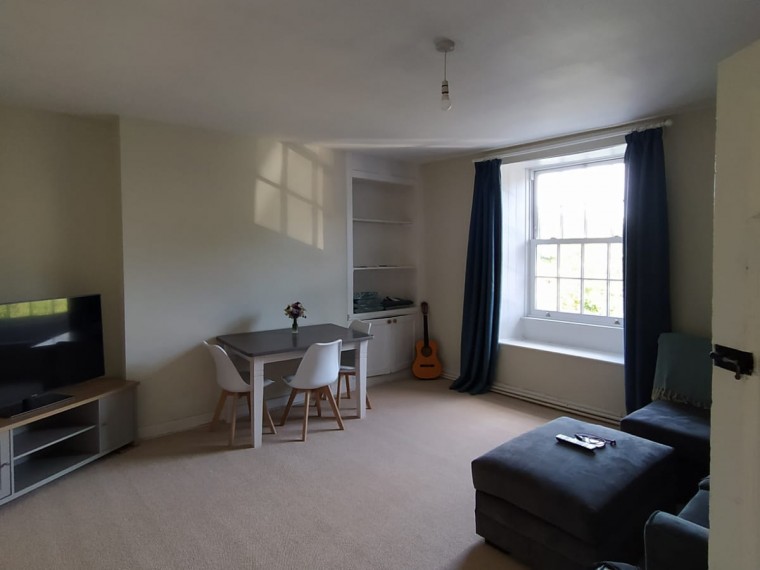 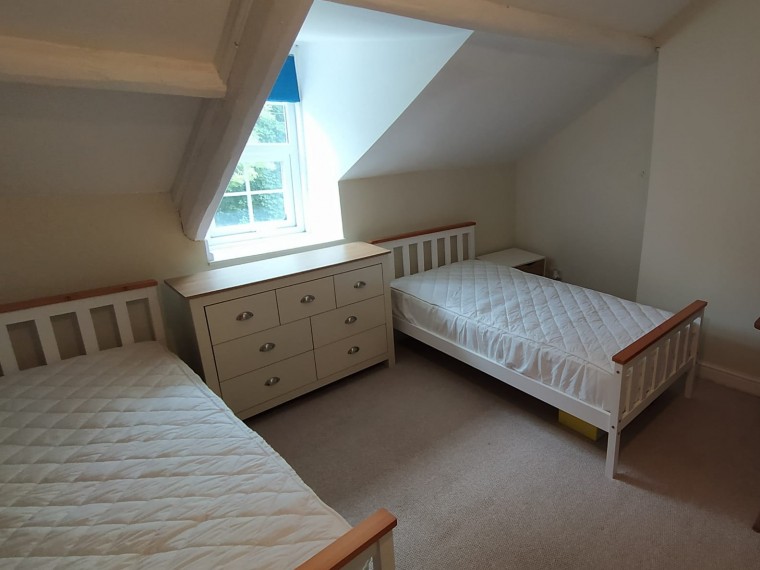 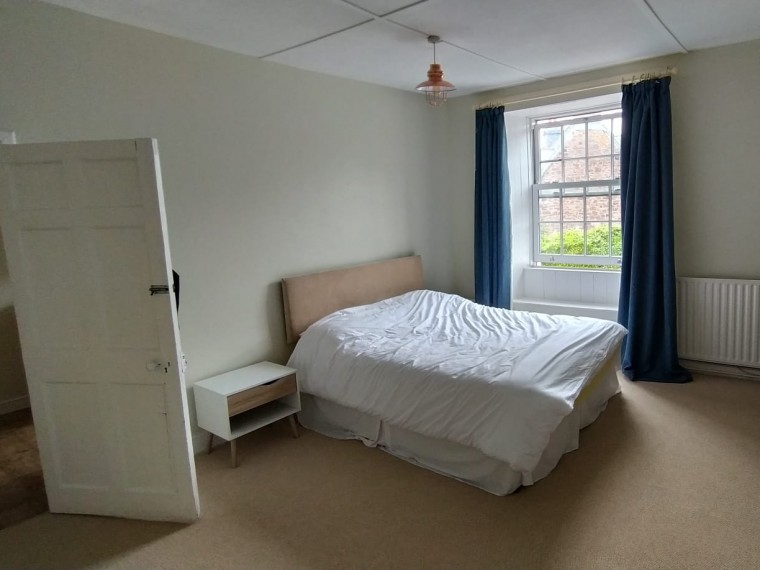 Village free house in a busy main road position (A374) and close to many favoured tourist resorts and the South East Cornwall coastline. The major south-west city of Plymouth is within easy commutable distance, as are the towns of Torpoint and Saltash. Acquired from a pub company some years ago, our clients have extensively renovated and refurbished the building to create an attractive and somewhat exclusive style of operation, suiting a wide and varied customer base. Most importantly, the business is now free of tie.

The building is of considerable character, understood to have originally been an old coaching inn and has for decades served the local community.

Torpoint is located in the south-east corner of Cornwall on the opposite bank of the  River Tamar  to  Plymouth  to which there is easy access via a car and pedestrian ferry. The town lies astride the main A374 which is one of the principal tourist routes into the area leading to such favoured resorts and beauty spots as Looe and Polperro and the magnificent open sandy beaches of Whitsand Bay and Tregantle. Also located near to  the town is HMS Raleigh which is now the Navy's foremost training centre.

Plymouth, with a population of over 250,000 is the largest city in the West Country.  Largely rebuilt since World War II it is now a thriving industrial and commercial centre and is still one of the Royal Navy's principal base and warship repair dockyards. The city has excellent educational, recreational and entertainment facilities and access to the rest of the country is gained by road via the A38/M5 motorway and by rail. Europe is also accessible by the car/passenger ferry which is operated from its terminal at Millbay Docks.