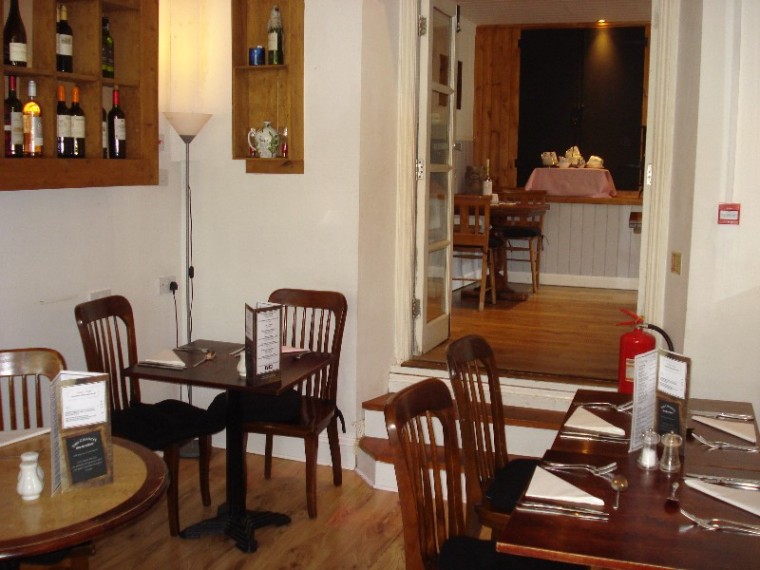 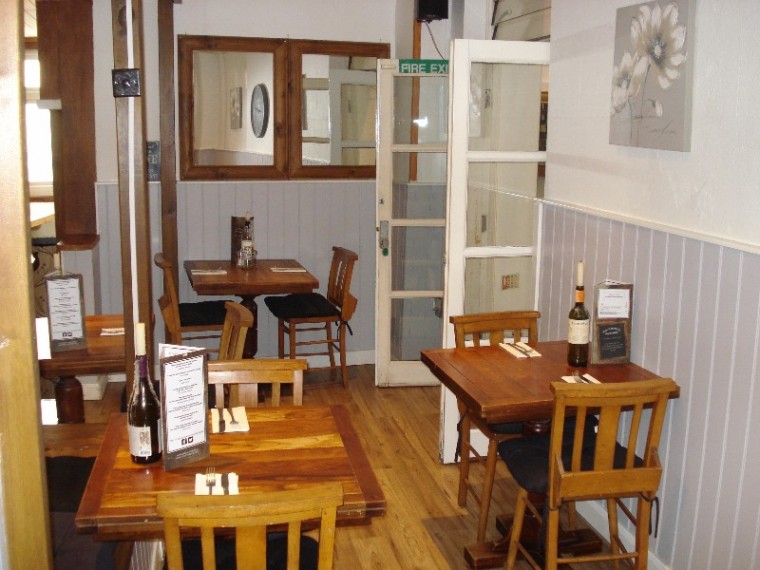 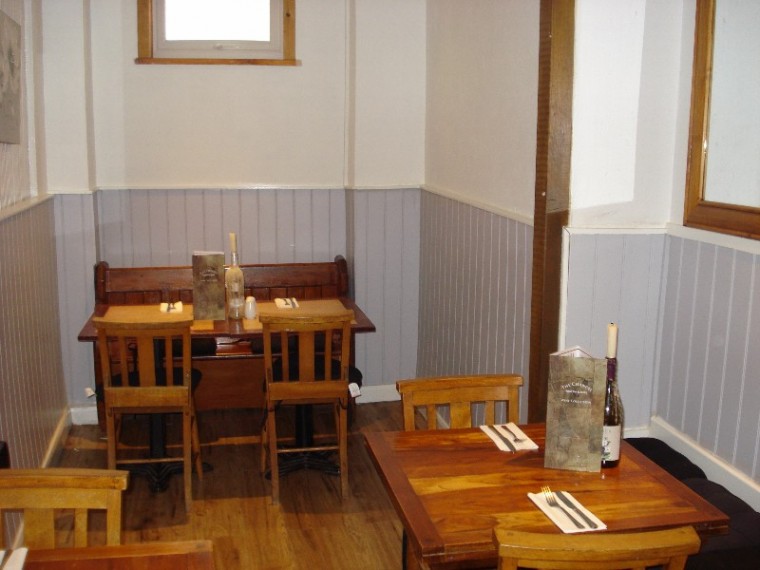 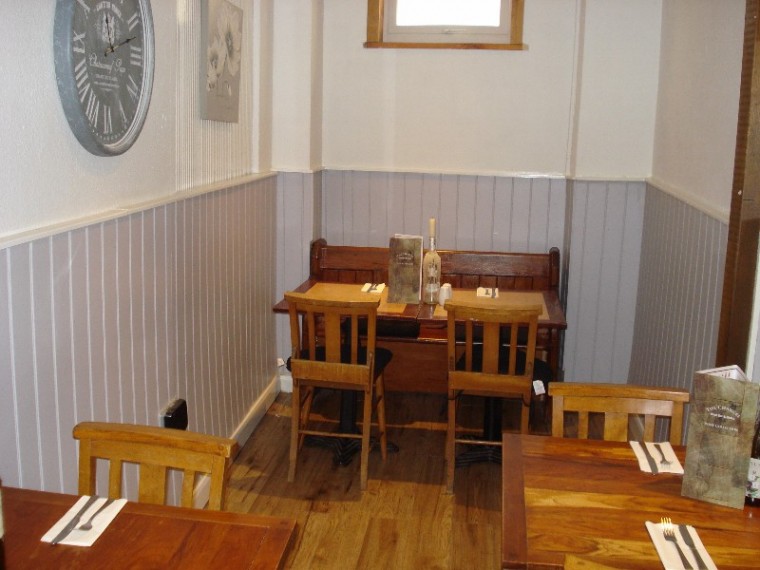 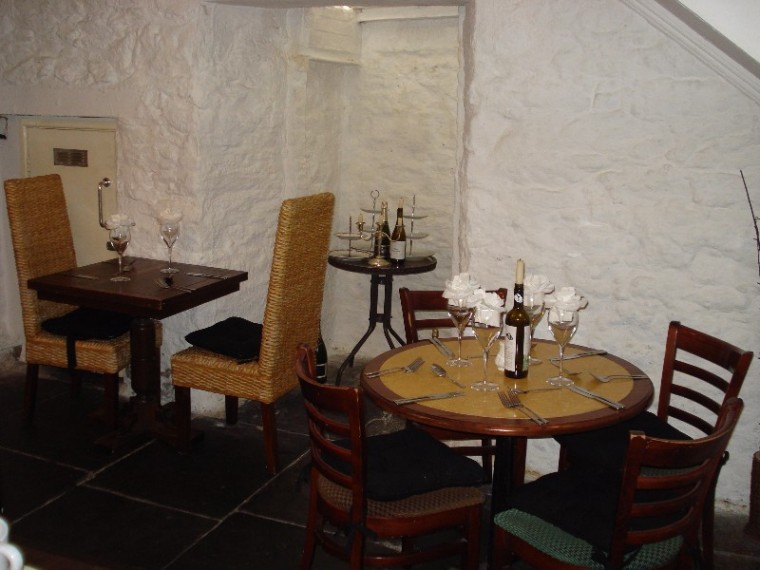 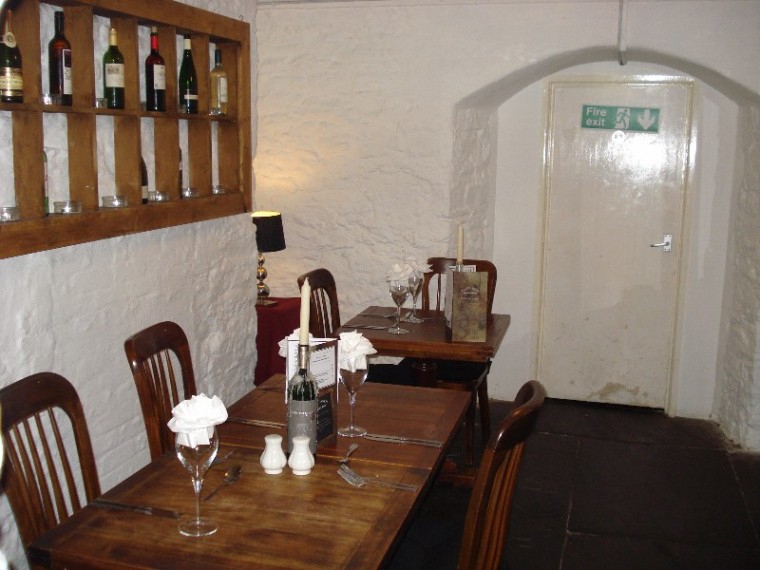 This impressive and most popular fully licensed wine bar and restaurant enjoys a prime central trading position in the heart of the major South Devon city of Plymouth.  It is located adjacent to the city’s main shopping centre and, as one would expect, there is a full and varied selection of businesses represented nearby which helps ensure a consistent and profitable year round custom.  In turn, the imminent development of the nearby Bretonside bus station into multi-let cinema complex should certainly help ensure the continued popularity and viability of the area in future years.