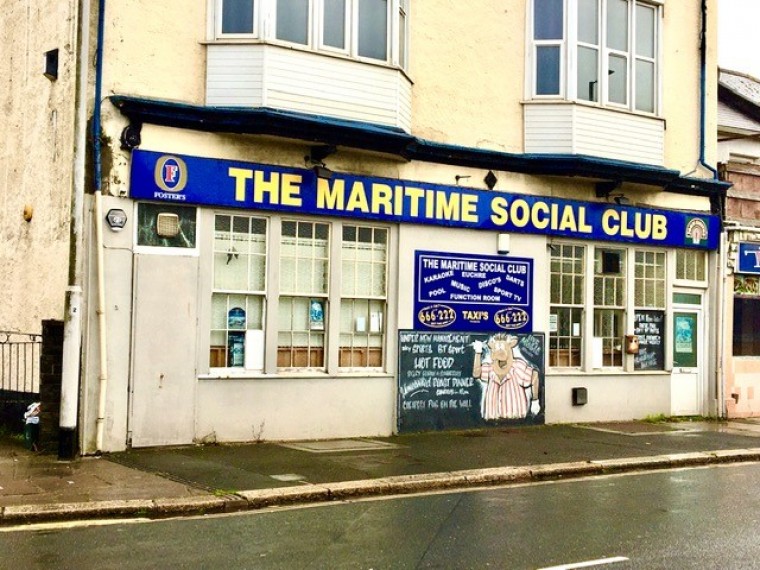 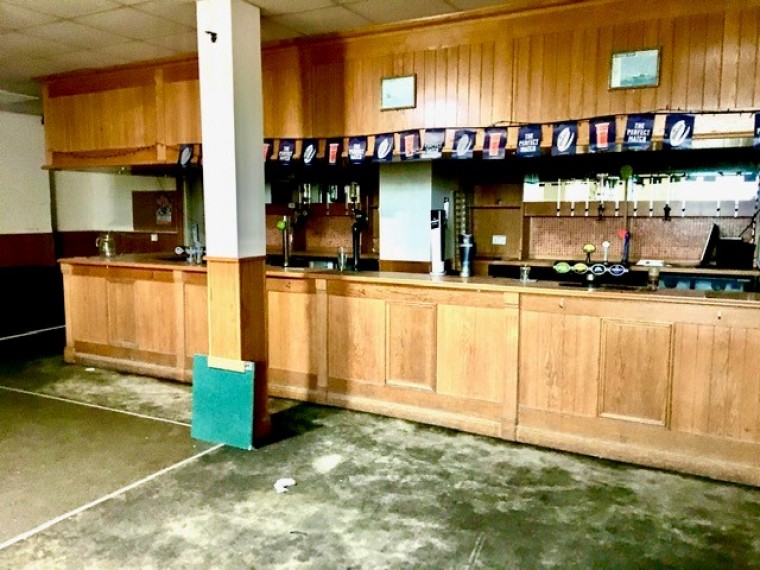 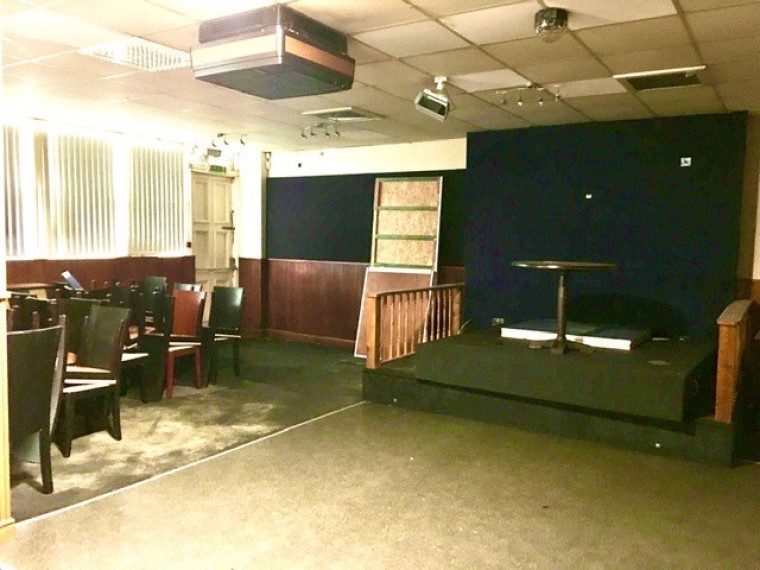 The Maritime Social Club occupies a prominent main road trading position in Keyham Road, directly opposite St. Levans Gate, one of the main entrance points to Devonport Dockyard and Naval Base.  There is a variety of businesses located nearby and the surrounding area is densely populated which has, in years gone by, helped to ensure a consistent and profitable year round custom for the business.

The premises are lock-up and briefly comprise two good-sized bar areas, unused kitchen and customer toilet facilities.  The unit is in need of refurbishment and renovation and flexible terms will be considered by the landlord in an effort to cover set up costs and secure a new tenant.  The unit has operated successfully for many years as a sports and social club, and it is felt that there is genuine potential for this to be reinstated once more.  Alternatively, the unit, due to its size and location, would lend itself to a variety of trades and uses subject to any necessary consents.