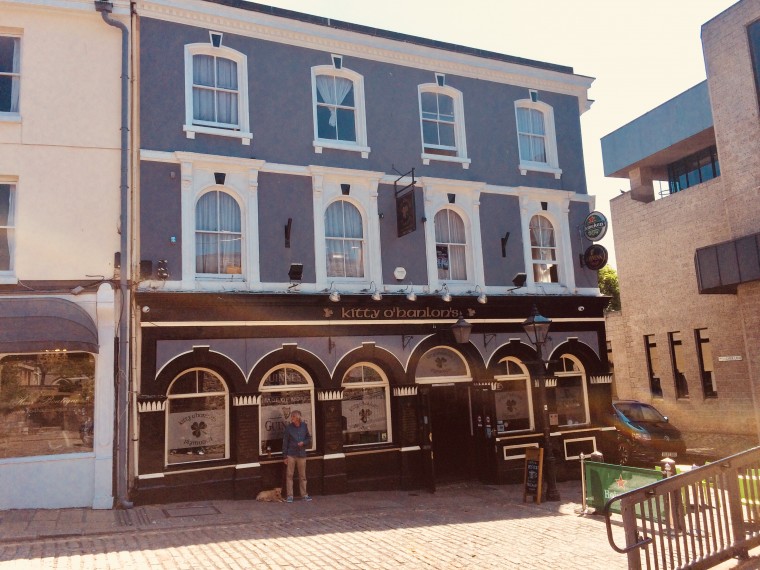 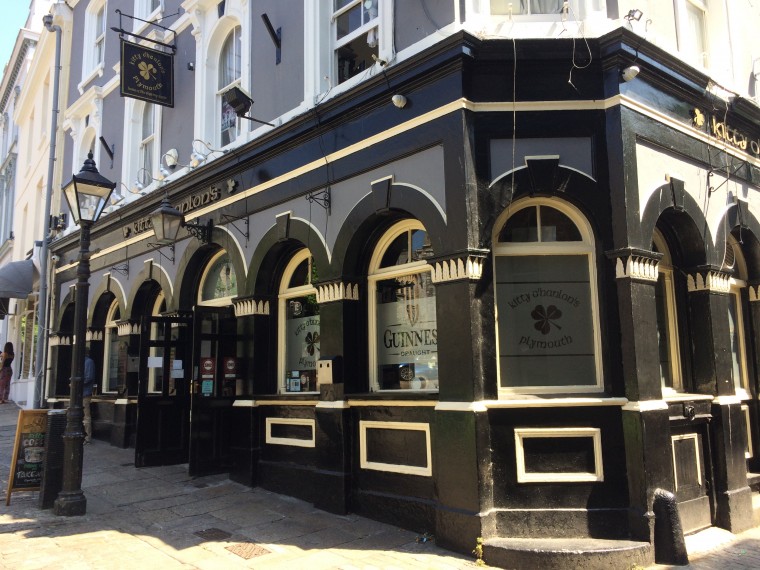 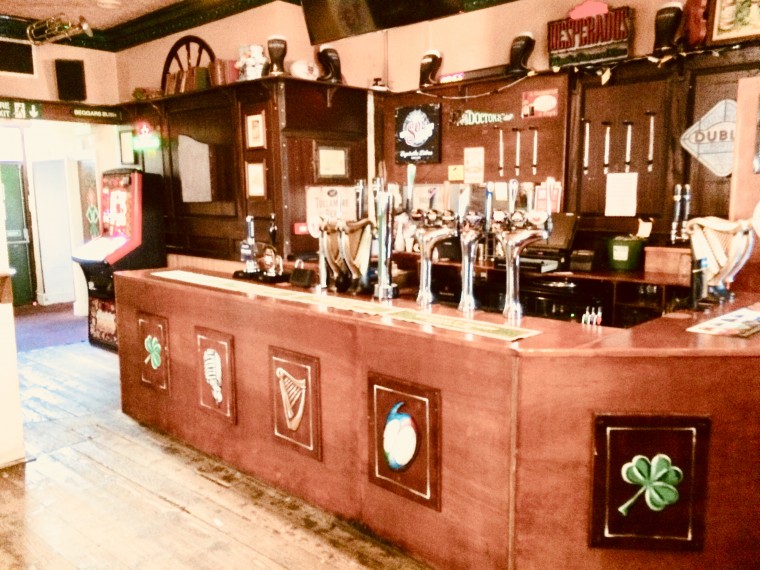 This renowned and highly successful public house enjoys a prime central trading position in the heart of the major South Devon city of Plymouth.  It is located adjacent to the city’s main shopping centre and there is a full and varied selection of businesses represented nearby which helps to ensure the consistent and profitable year round trade.  Kitty O’Hanlons was Plymouth’s first and is Plymouth’s premier Irish bar and it is felt that the £40 million pound development of the nearby Bretonside Bus Station into a multi-let cinema complex will help to ensure the continued popularity and viability of the area for many years to come.