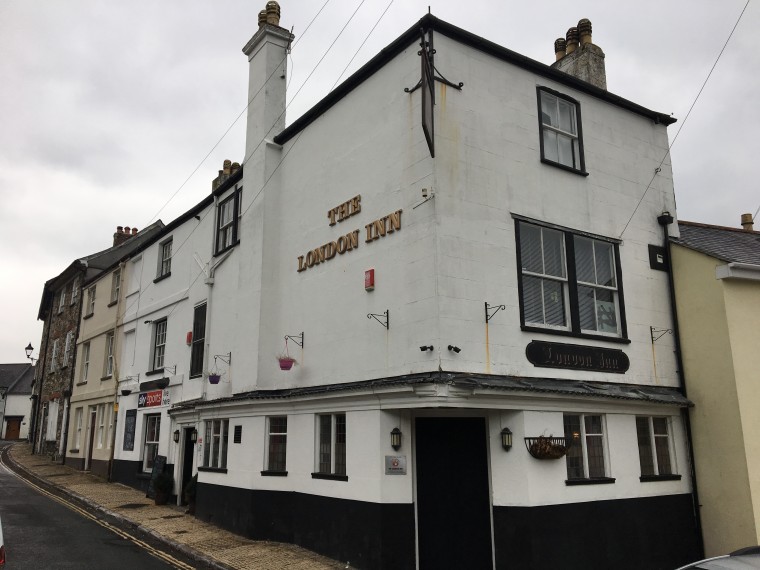 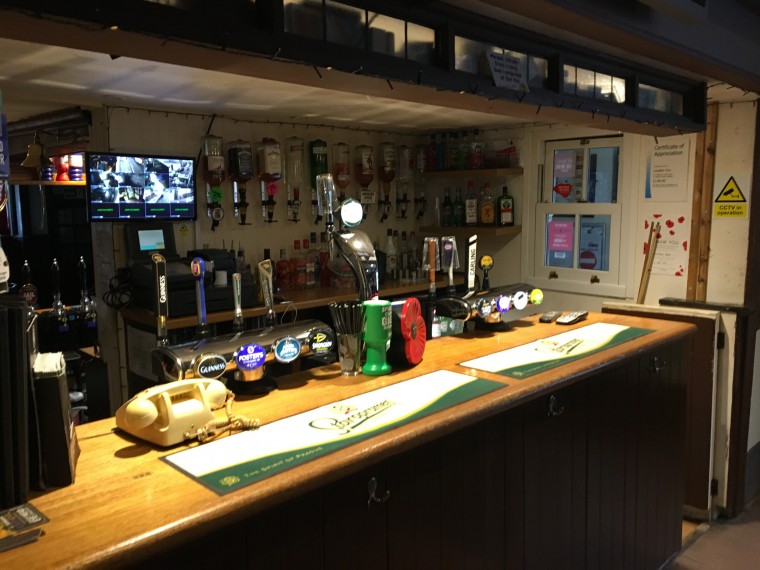 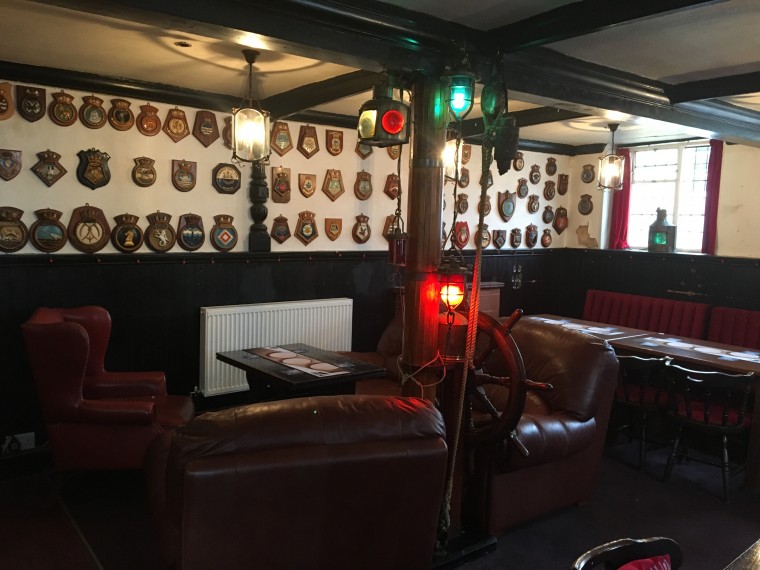 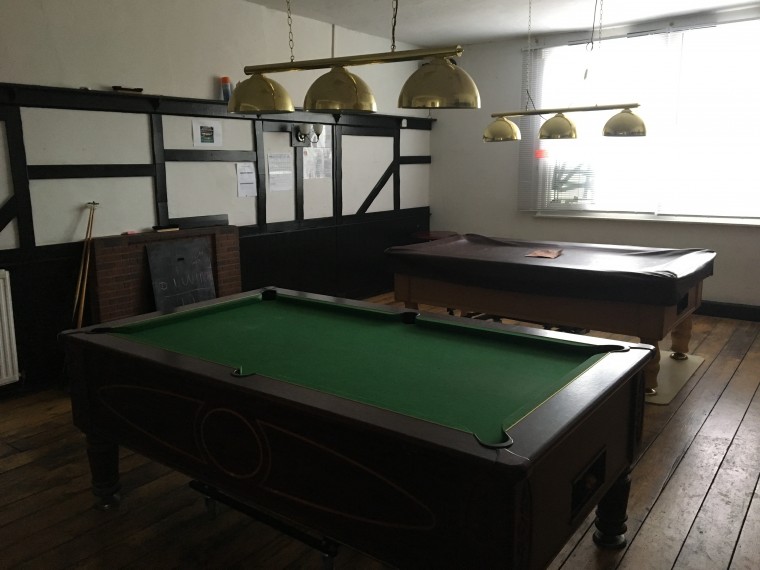 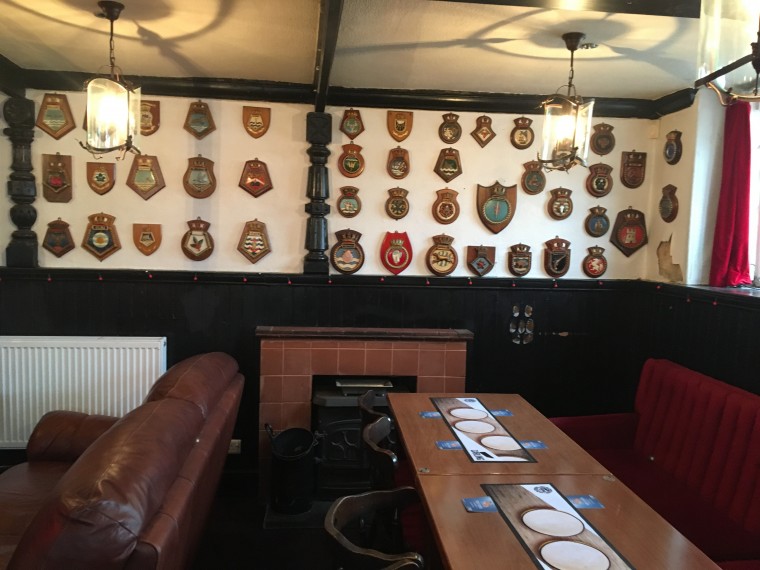 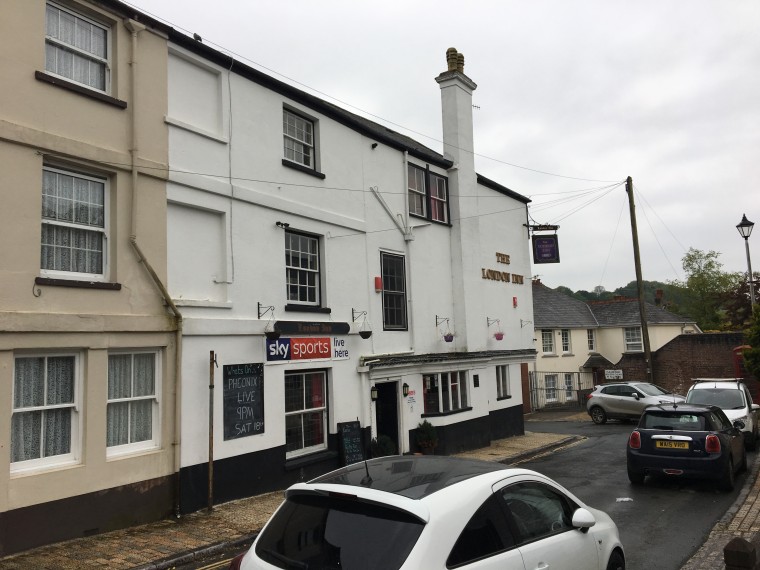 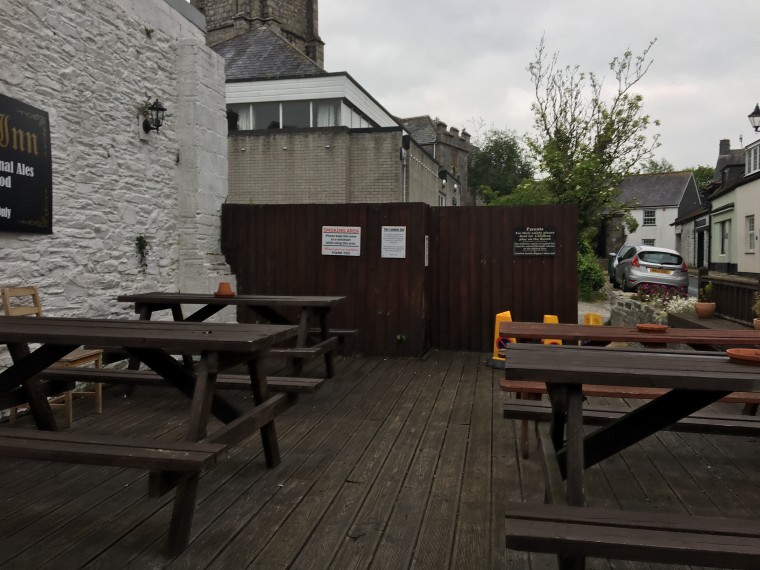 The London Inn occupies a picturesque setting in Church Street, just off the top of the historic high street of the ancient settlement of Plympton St. Maurice, on the eastern outskirts of the major South Devon city of Plymouth. Plympton St. Maurice has a fascinating history and, indeed, dates back to the 12th Century and the remains of the 12th Century castle can still be seen now standing as a memorial to the village’s historical importance, originally as a stannary town. The old high street retains many ancient buildings which have been lovingly restored and maintained. The history of the area is indeed so important the T.V.s “Time Team” made one of their first archaeological programmes here. It also the birthplace of one of England’s most famous artists, Sir. Joshua Reynolds. Sir. Christopher Wren was an M.P. for the area. Today, Plympton, which has its own population of some 40,000, is a major suburb to the thriving city of Plymouth.

The property is end-of-terrace, believed to date back to the 16th Century. It has a wealth of charm and character throughout with two traditional bars, central servery, cloakrooms and cellar located at ground floor level, a separate pool room and function room at first floor level, together with a large three bedroom flat to the first and second floor. In turn, opposite the pub, is a pretty decked trade patio with large garage/store with garden behind. An early viewing appointment is strongly recommended to fully appreciate the location, appeal and undoubted future trading potential of this historic free house.