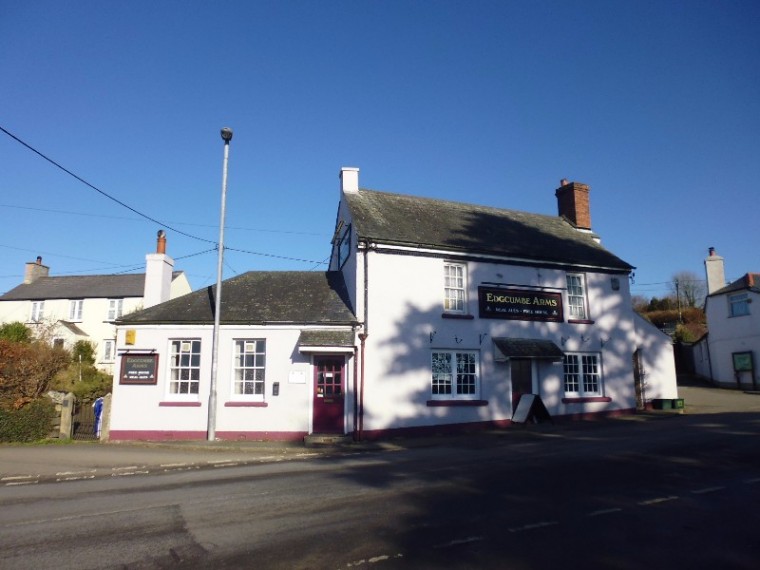 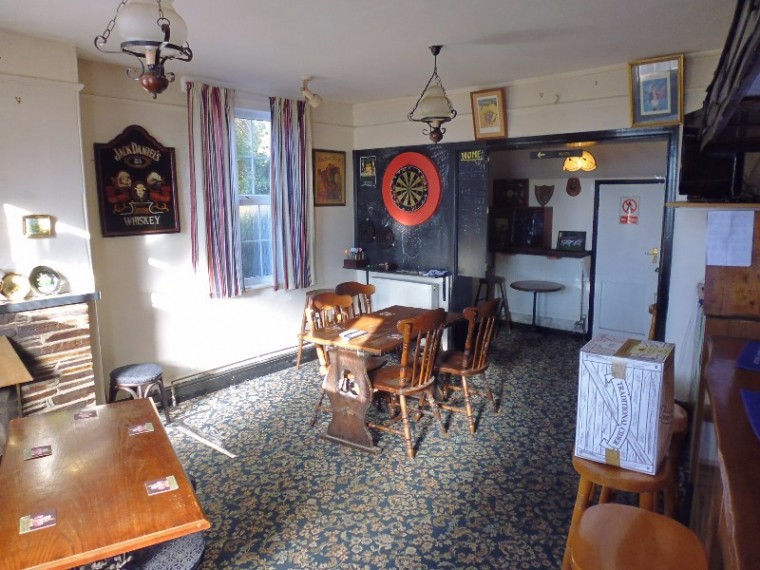 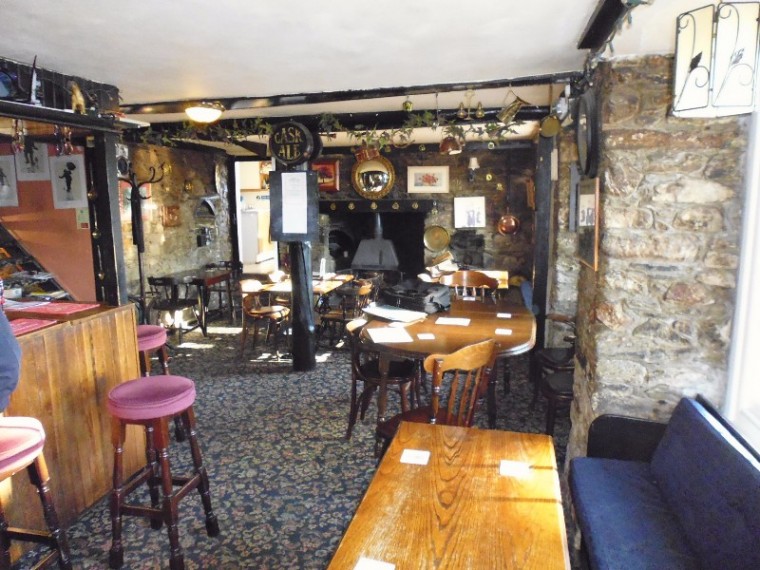 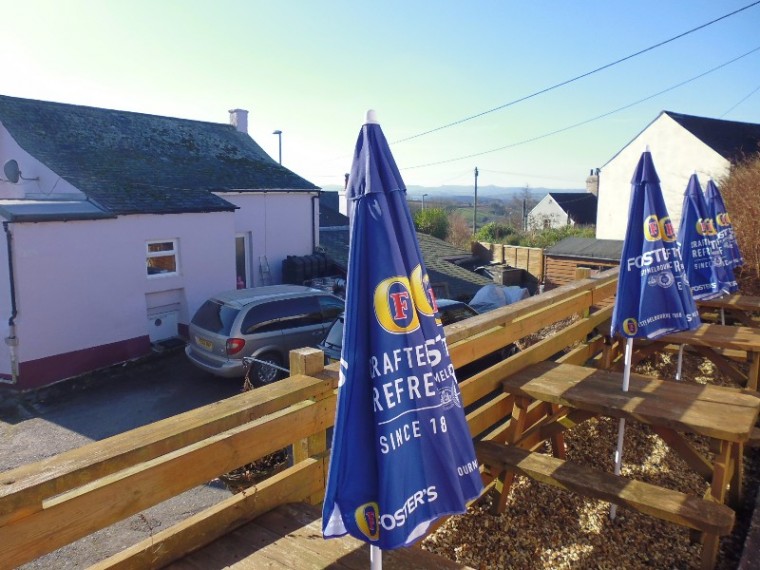 The Edgcumbe Arms is an historic and reputable ancient village inn with its origins believed to date back to the 16th-17th century, and is classically located in the heart of the village opposite the parish church and forms the centre point of the local community. The B3362 runs through the heart of the village and The Edgcumbe Arms fronts this road which leads to Tavistock to the south-east and Launceston some seven miles to the north-west. The village is also located close to the western fringes of Dartmoor National Park and is within about thirty minutes drive of the city of Plymouth. Milton Abbot is a popular location for commuters as well as tourists visiting the area each year.

Tavistock, with a population of around 7,000, is an ancient market town set astride the River Tavy.  At one time it was a stannary town, a seat of the woollen industry and home to Sir Francis Drake.  Victorian in character, a reflection on the boom era of copper mining, it still retains its historic atmosphere and is an ideal base for exploring Dartmoor.  The major South Devon city of Plymouth is approximately 15 miles to the south with, to the north, Lydford which is well-known for its castle, gorge and waterfall.

The property has a most attractive traditional appearance with rendered and painted elevations under a pitched composite slate roof, with a car park and attractive trade patio garden to the rear.

Our clients require that all viewings must be arranged by prior appointment through our offices.  Telephone now on PLYMOUTH (01752) 20 60 20 (24hr answering service) when we will be pleased to make all your appointments for you, and bring you up-to-date with newly listed businesses.