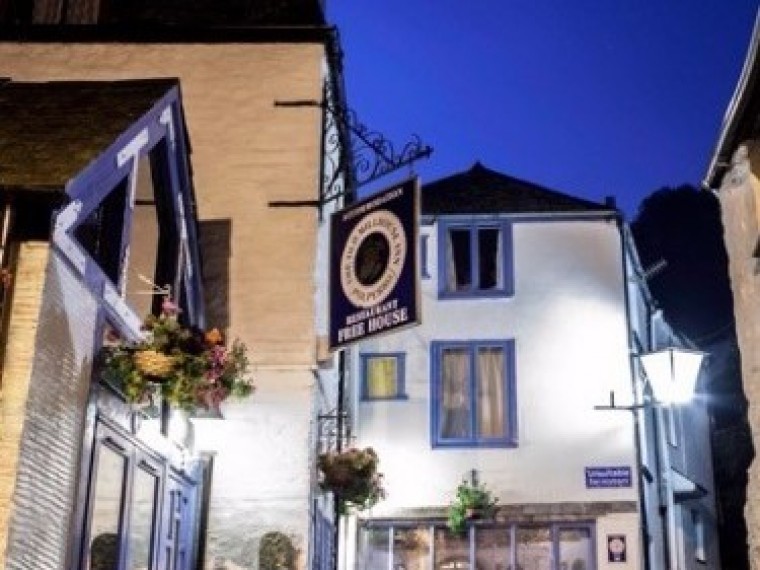 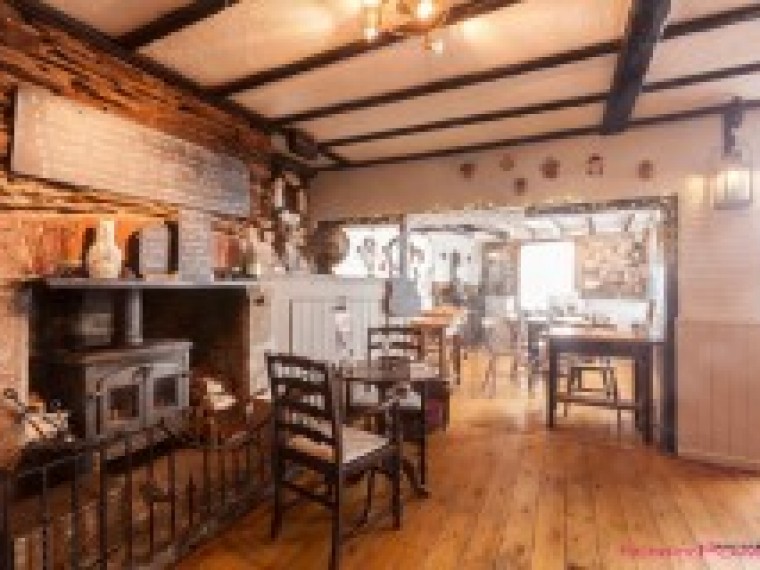 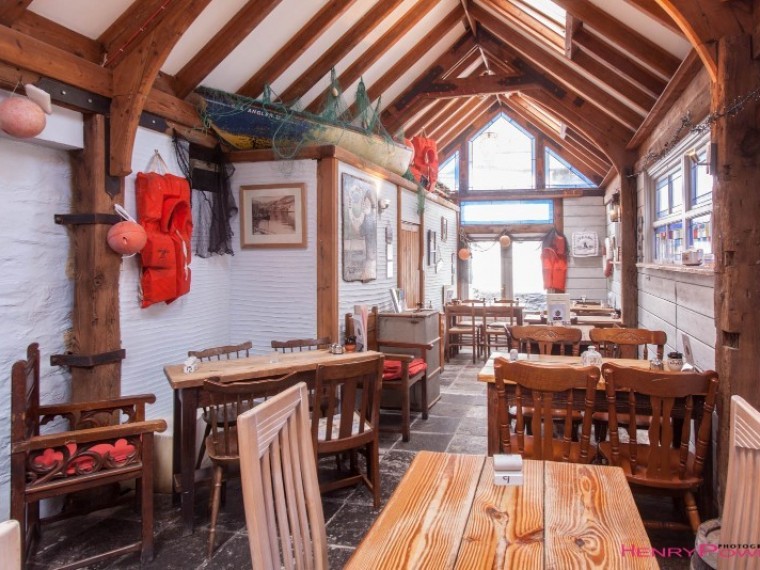 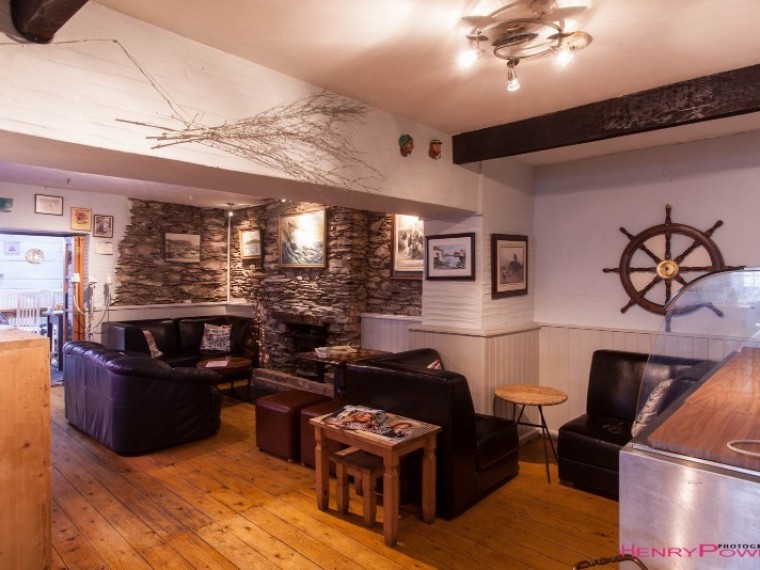 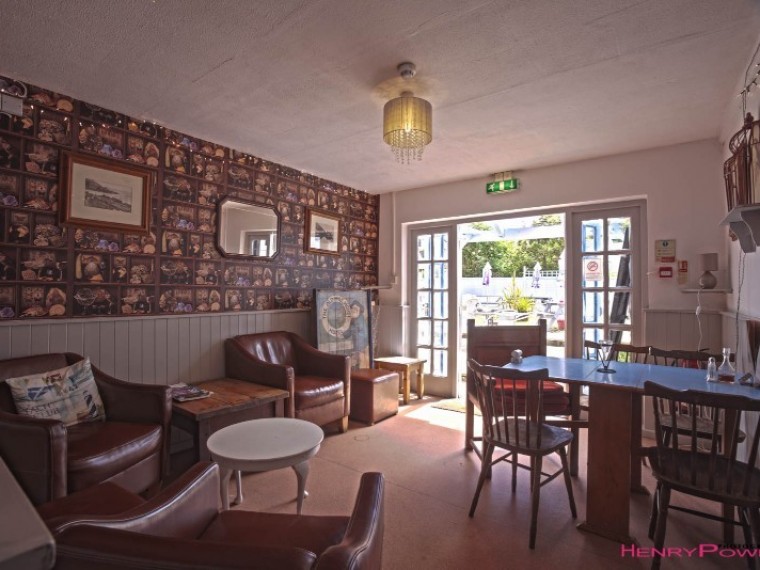 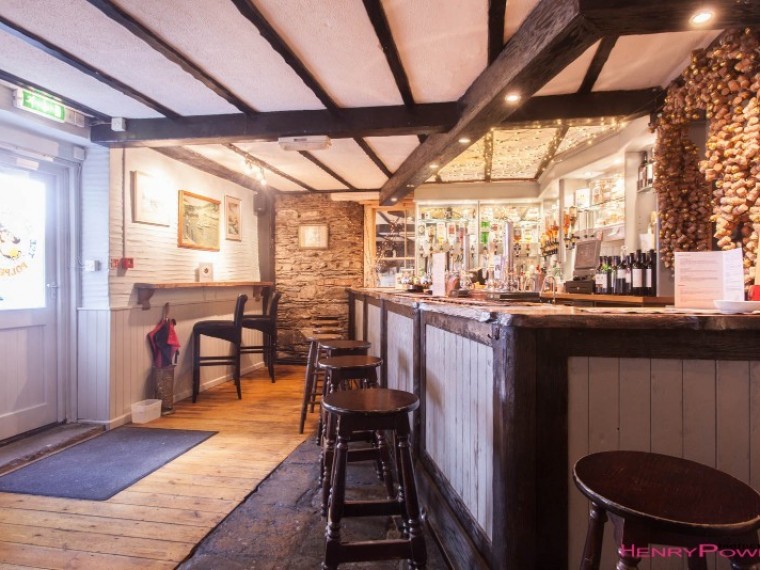 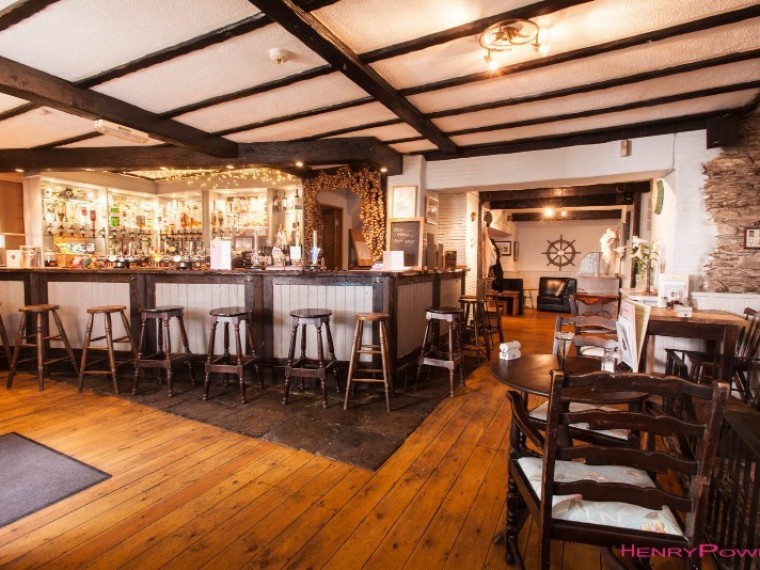 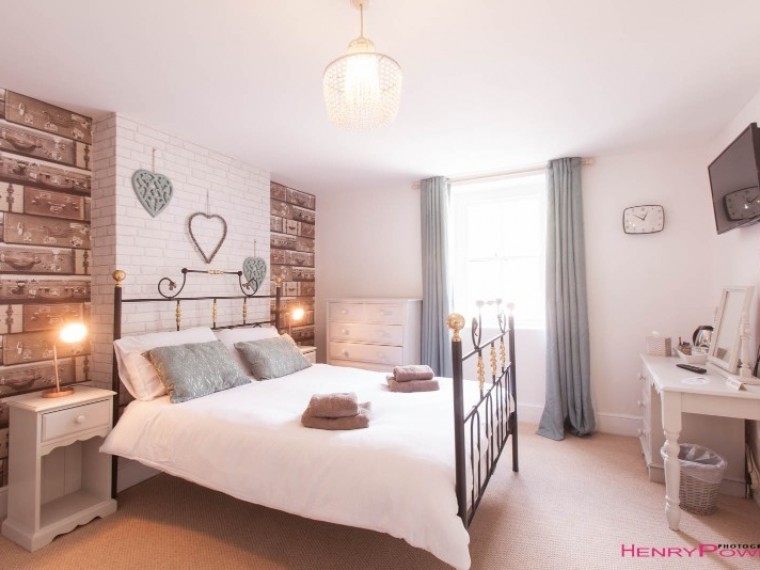 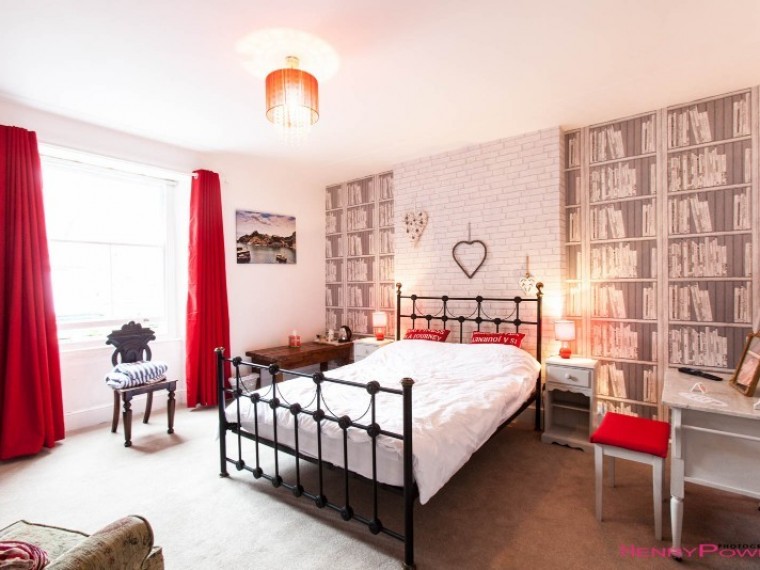 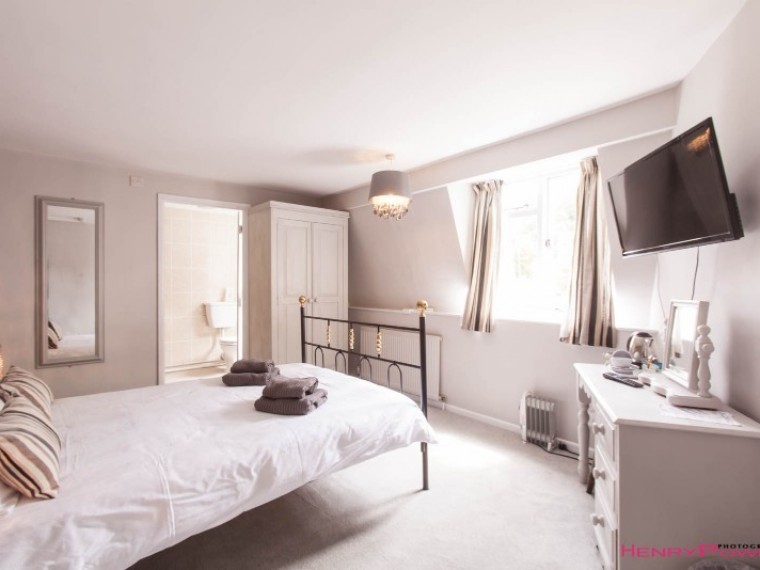 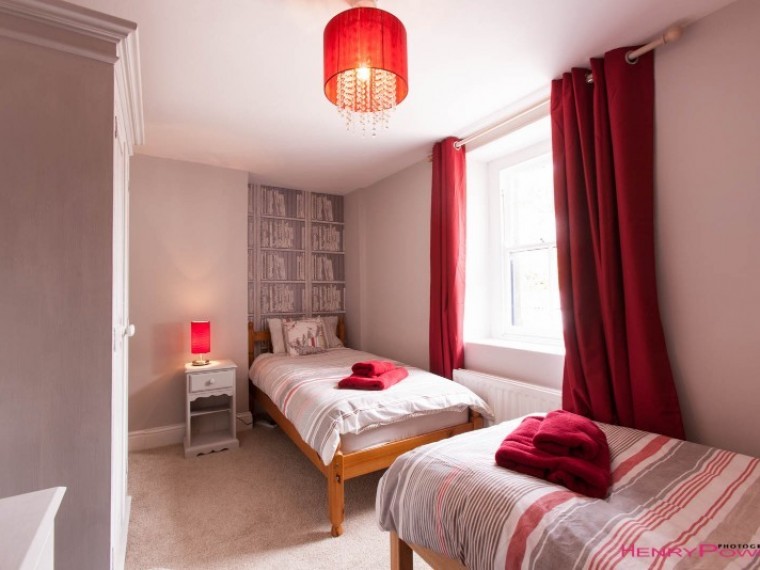 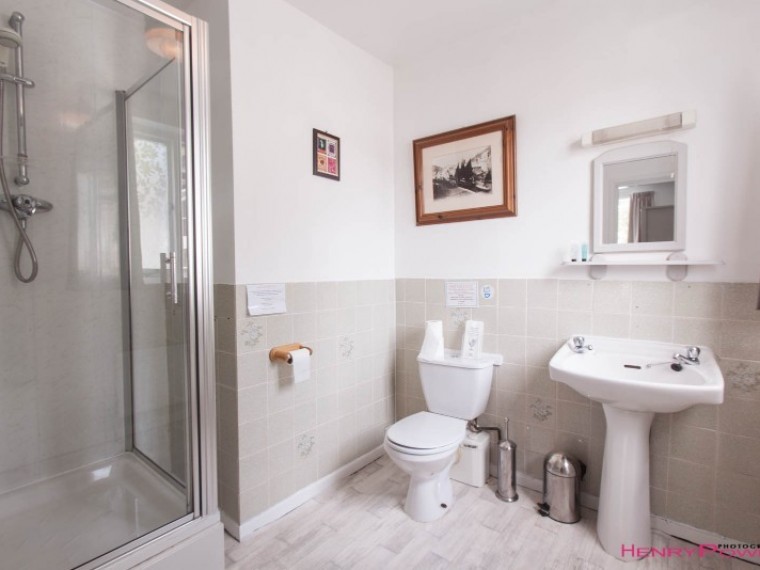 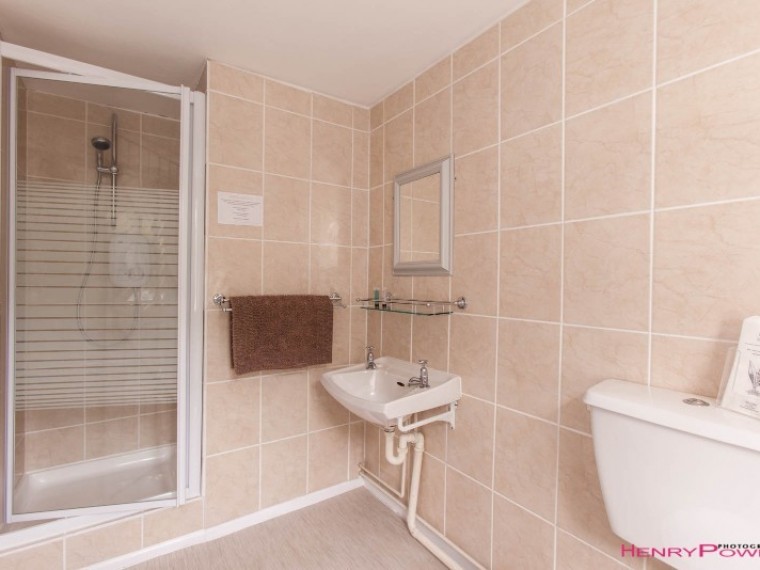 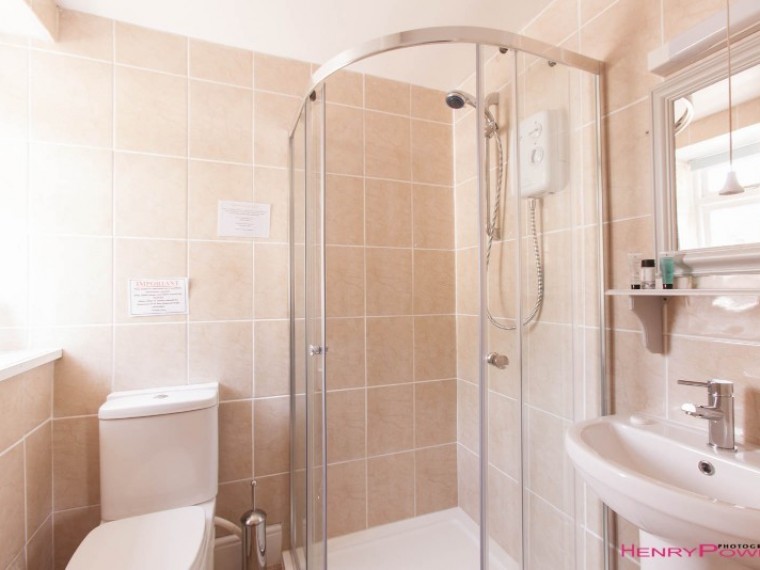 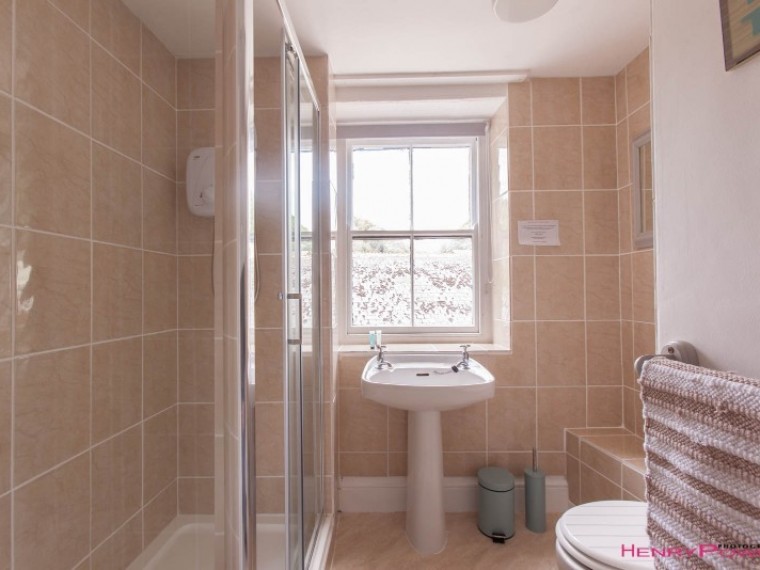 The Old Mill House Inn is located in a picturesque setting in the heart of the quaint and famous Cornwall fishing village and tourist haunt of Polperro.  Every year many thousands of holidaymakers and day trippers invade Polperro’s quaint narrow streets and sheltered harbour both during the summer and out of season at weekends.  There is a restriction on cars entering the village during the summer months, which serves to increase the pedestrian passing trade upon which the Old Mill House benefits.

Polperro is located on the South East Cornwall coast and is one of the county’s premier tourist haunts.  The village boasts a wealth of narrow winding streets and quaint old fishermen’s cottages, all set in a steeply wooded valley which epitomises the traditional character of an ancient seafaring Cornish community.  Within easy motoring distance of Polperro are to be found many favourite tourist haunts such as Looe, Whitsand Bay, Fowey and the Eden Project.  The city of Plymouth is also within easy commuting distance.

The property has a wealth of character and is believed to date back to the 16th Century.  As one would expect, it has a wealth of charming character with lovely ‘olde worlde’ dining areas, with an abundance of natural wood stripped floors and beamed ceilings, exposed stone walls, open fireplaces etc.  In turn, to the upper floors are 7 attractive en suite letting bedrooms together with a self-contained 2 bedroom owner’s apartment.  In addition, another attractive feature and benefit of the pub is its riverside trade garden to the rear which is laid to lawn with picnic benches and chairs.  An early viewing appointment is strongly recommended to fully appreciate the location, charm and appeal of this impressive coastal free house inn.