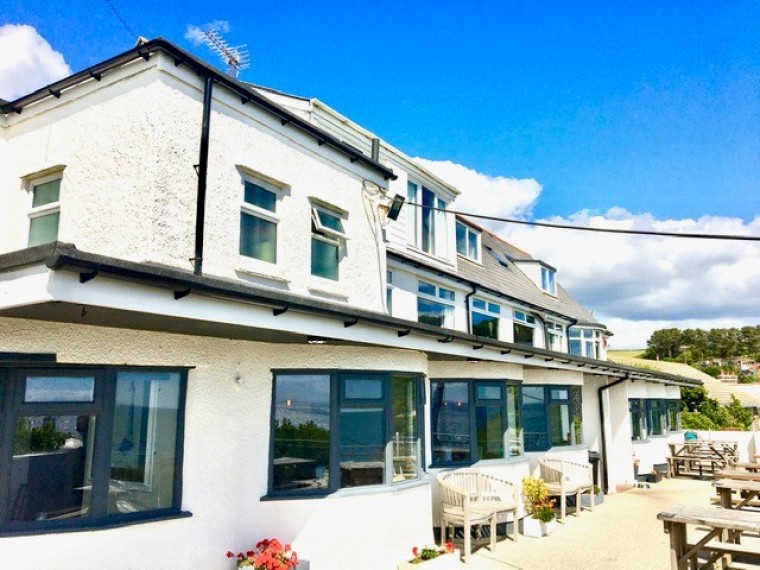 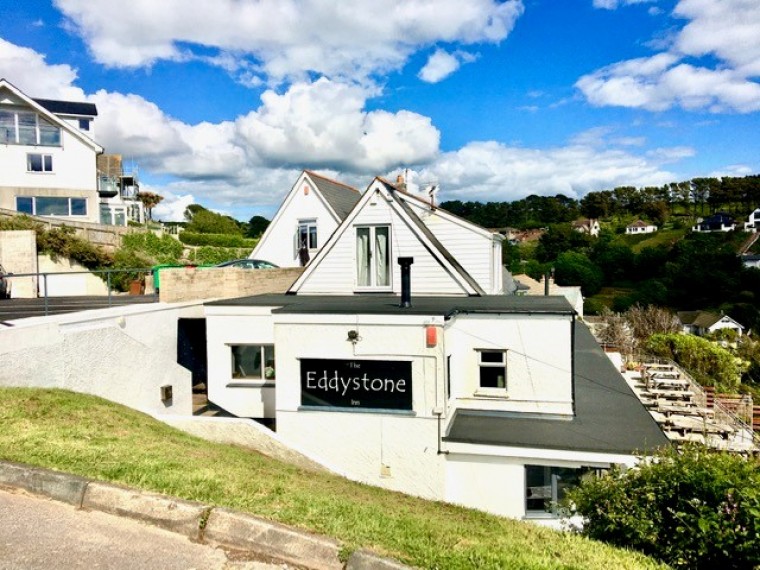 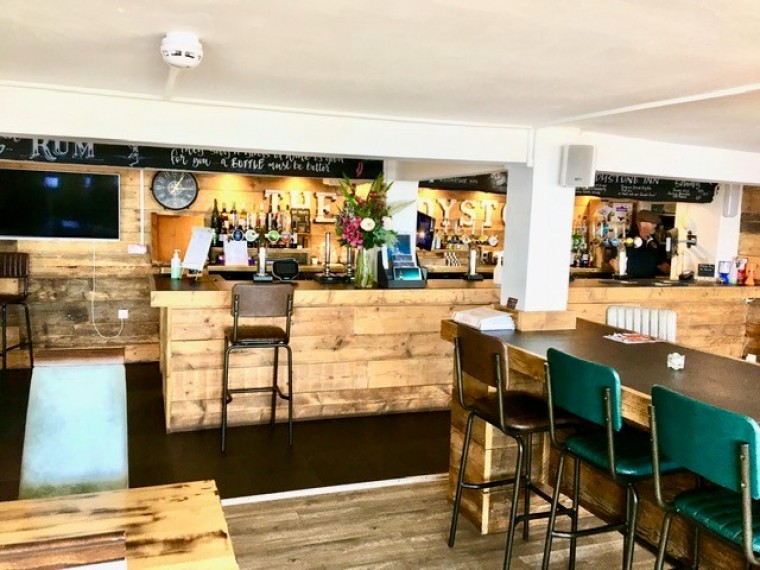 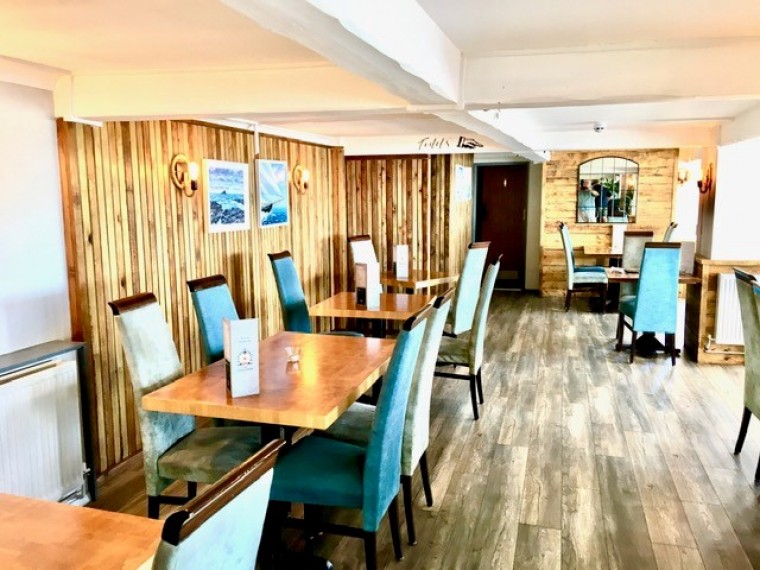 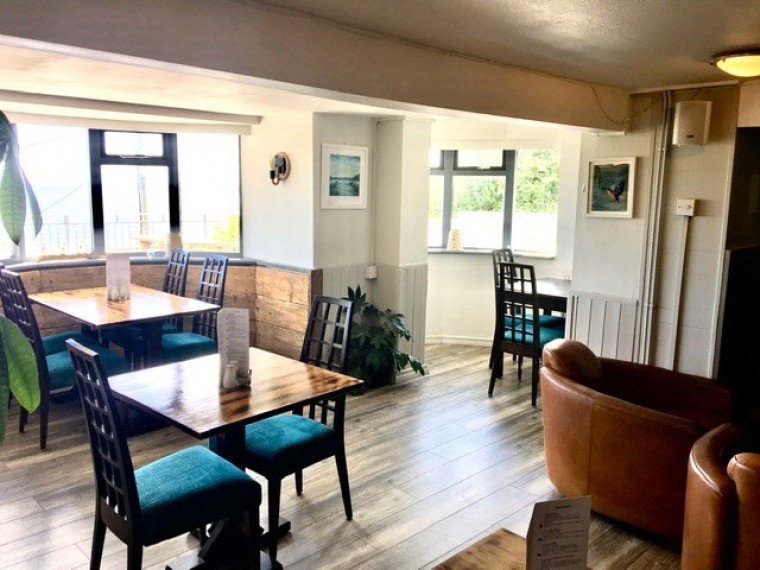 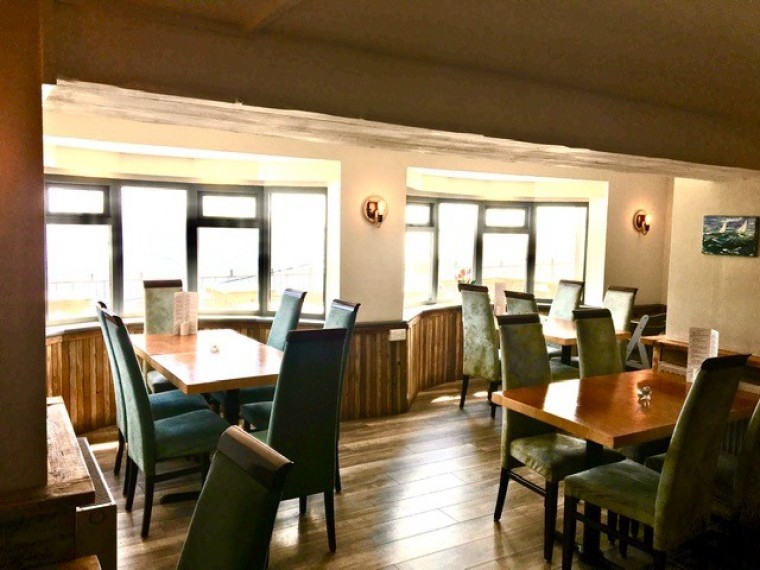 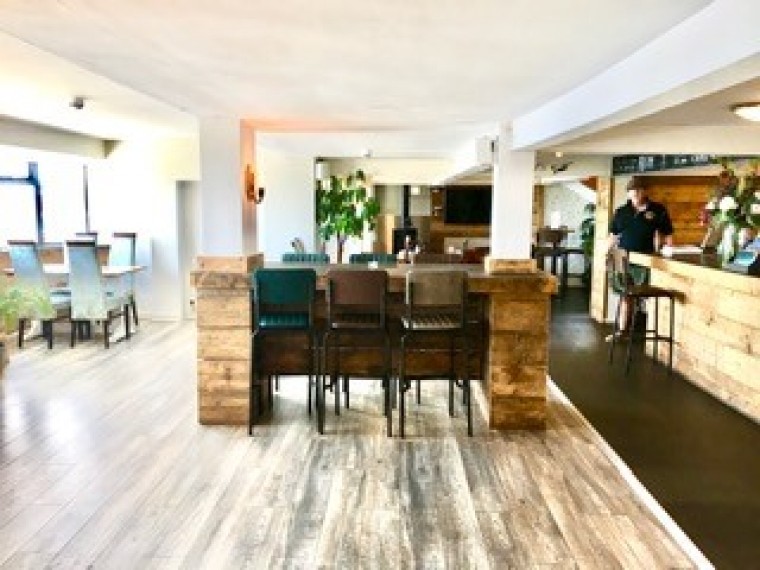 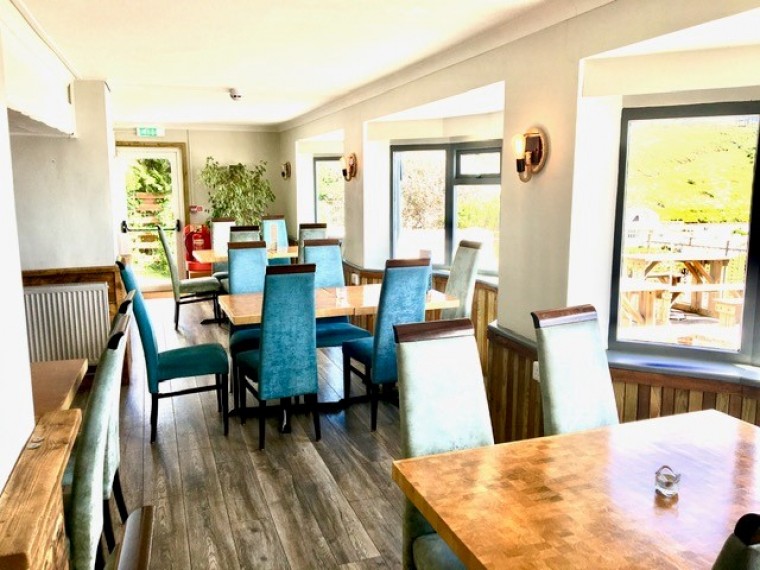 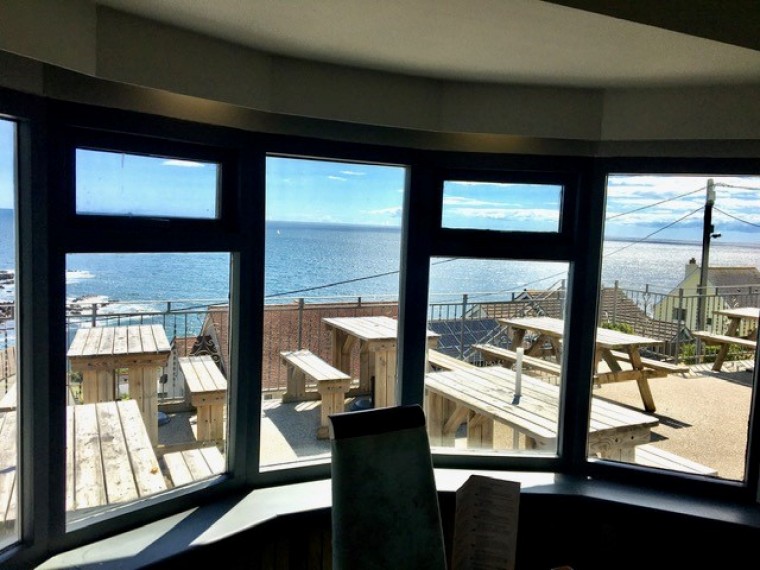 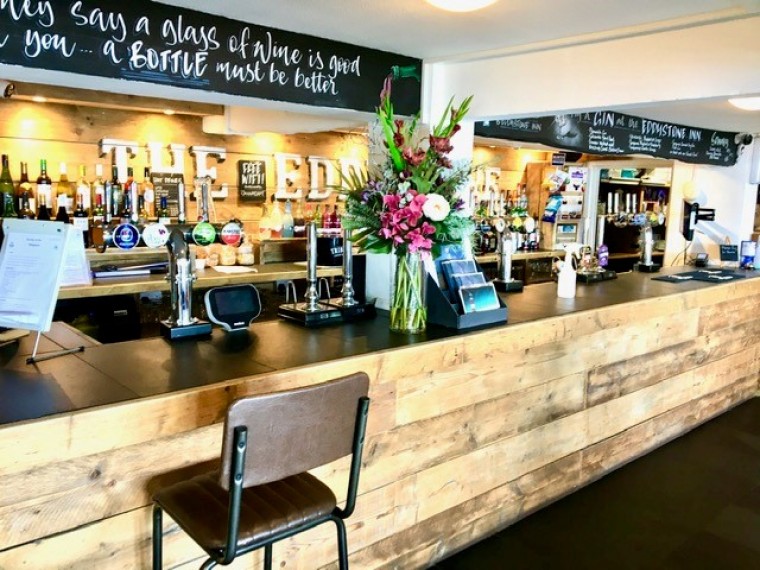 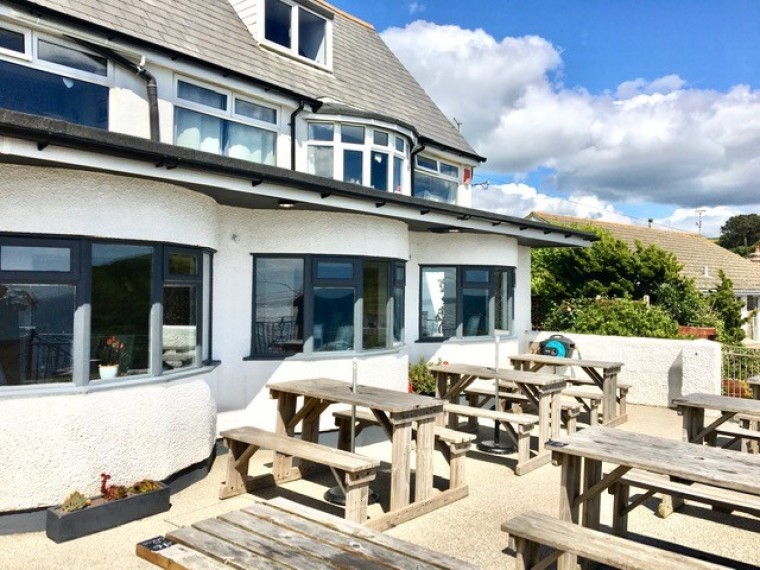 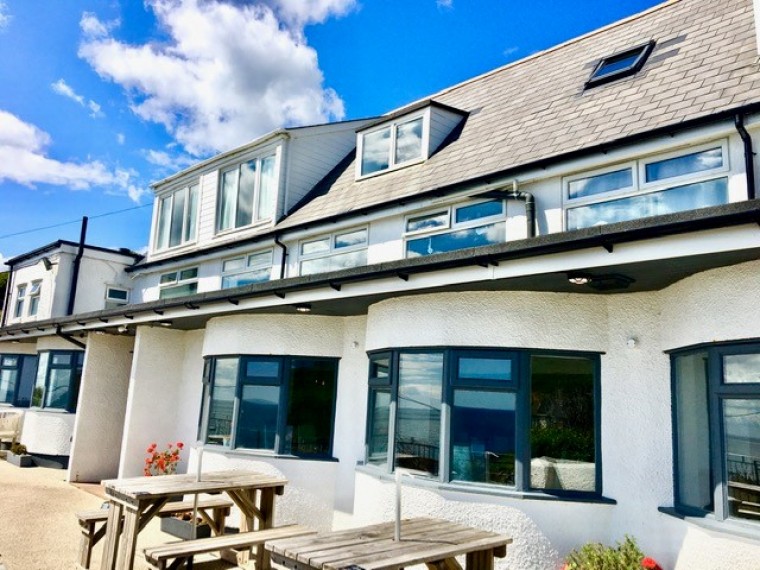 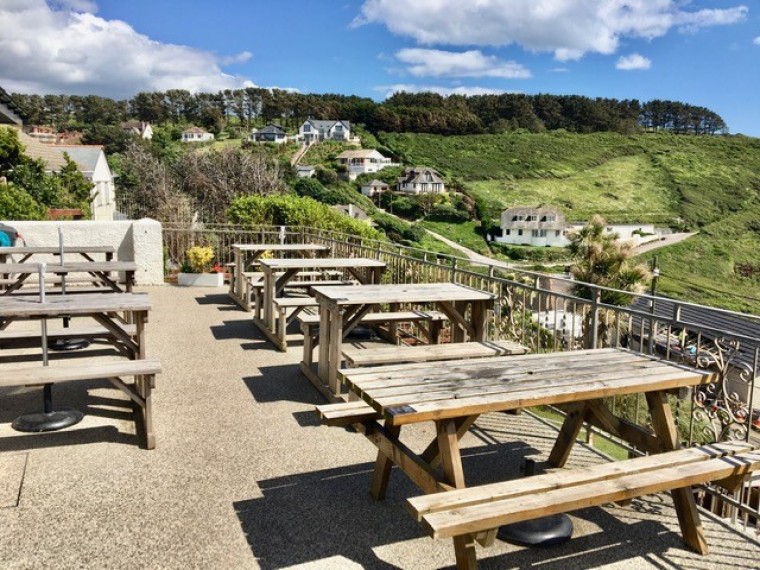 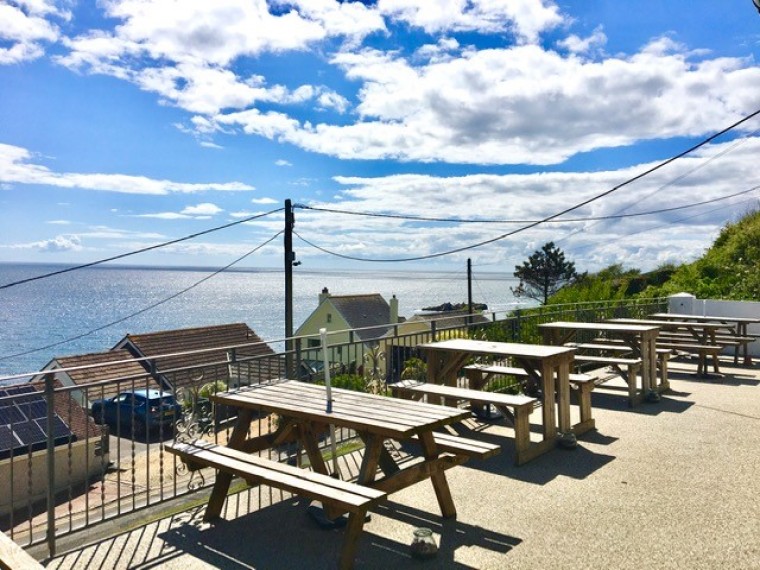 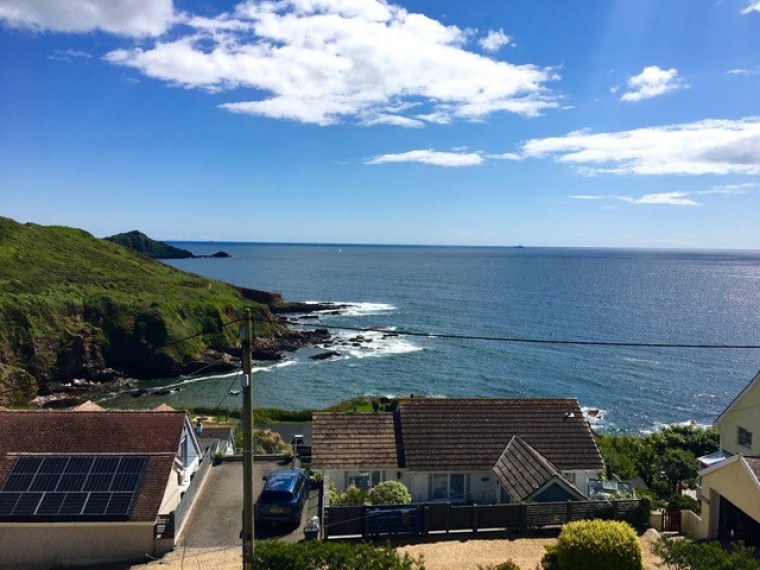 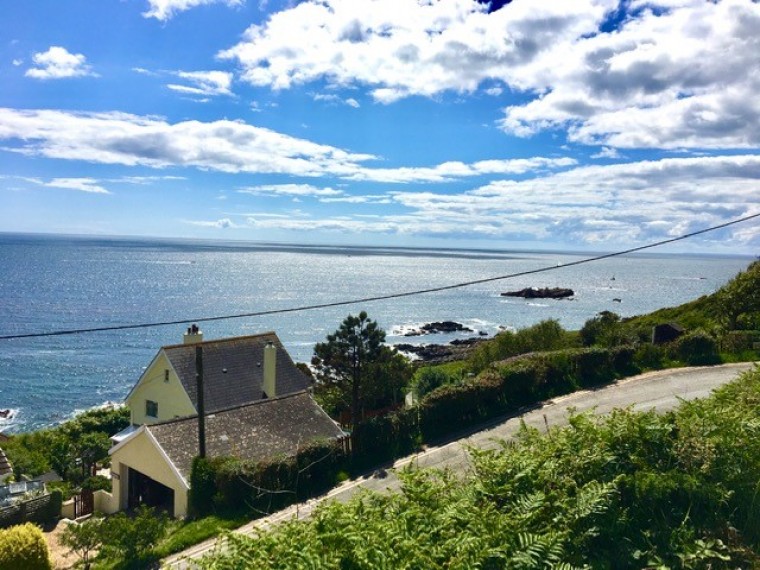 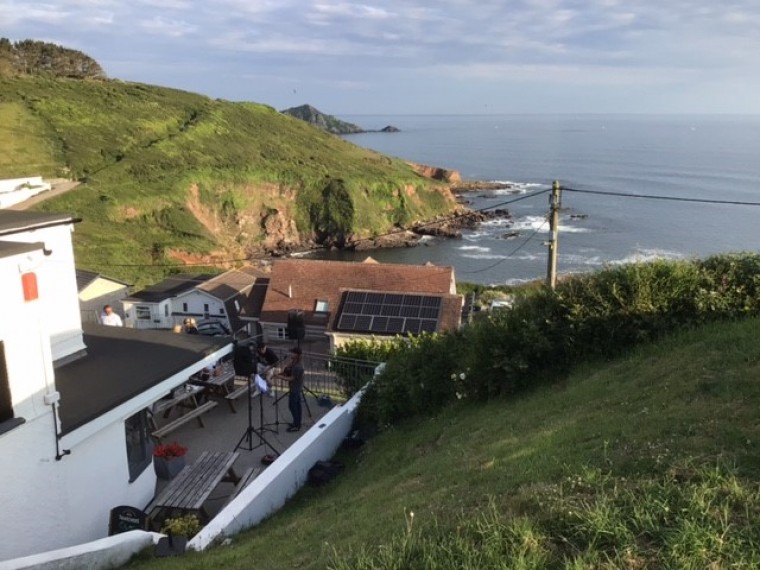 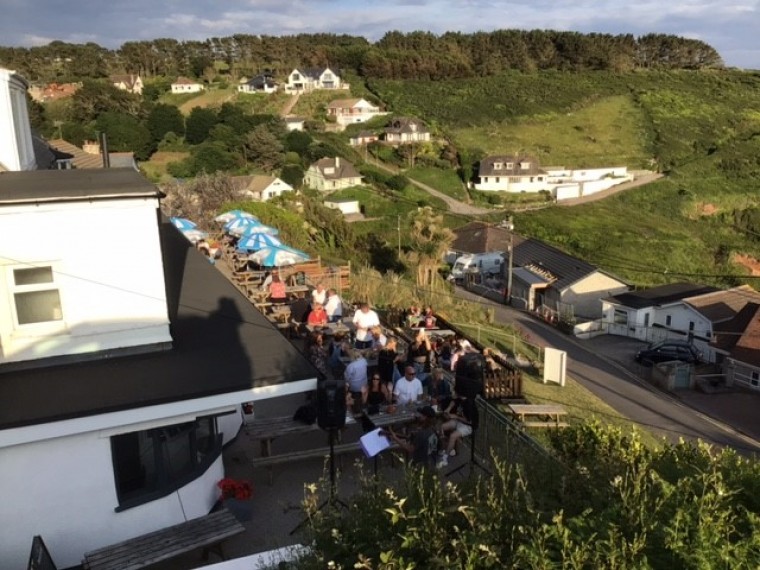 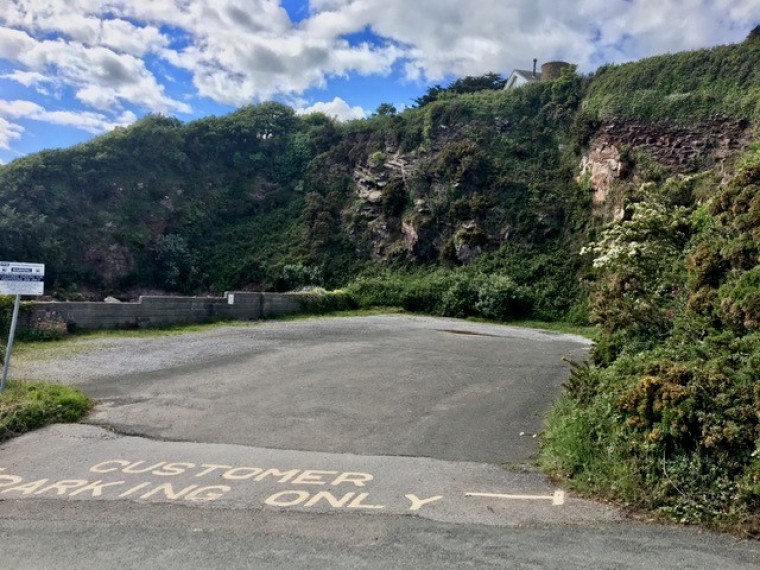 The Eddystone Inn is located in a stunning coastal trading position in the highly sought after South Hams village of Heybrook Bay, which lies on the eastern fringes of the major South Devon city of Plymouth.  From its elevated position it enjoys breathtaking views of the sea and surrounding coastline.

Heybrook Bay is a highly sought after coastal village located in the “South Hams” in South Devon, an area with a strong rural and maritime heritage, noted for its beautiful landscape, quality local food, culture and scenic beaches.  South Hams is a region of rural and coastal Devon, much of which is designated as an area of Outstanding Natural Beauty, stretching as far as the edges of Dartmoor National Park and featuring one of the most beautiful stretches of coastland in the UK which spans between Plymouth and Torbay.  The village is located close to Plymouth, which has a population of over 250,000 and is the largest city in the West Country.  It is now a thriving industrial and commercial centre and is still one of the Royal Naval principal dockyards.  The city has excellent education, recreational and entertainment facilities and access to the rest of the county is gained by road through the A38/M5 motorway and by rail.  In turn, Europe is accessible by car/passenger ferry which is operated from the terminal at Millbay Docks.

The premises are detached and located in a generous and elevated site with far reaching sea and coastal views.  The property is of block and timber frame construction with a combination of pitched slate and flat roofs.  Under the present ownership, the property has been extensively renovated with the lounge/bar, restaurant and kitchen completely refurbished at the end of 2019.  In turn, the car parking area was extended are retarmacked earlier this year.  In brief, it comprises a charming lounge/bar and restaurant to the ground floor level, together with commercial kitchen and two spacious self-contained three bedroom flats to the first and second floor, with a further self-contained one bedroom flat adjacent to the main car park at the rear.  In addition, there is a large trade patio and garden area to the front of the property, as well as a large customer car parking area with space for approximately 50 cars.  With the exception of the one bedroom flat, all the trade areas and two flats enjoy spectacular coastal views.  The small beach and part of the foreshore located down below the property is owned by the pub and included in its sale.  An early viewing appointment is felt to be essential to fully appreciate the location and appeal of this highly popular and successful destination pub.