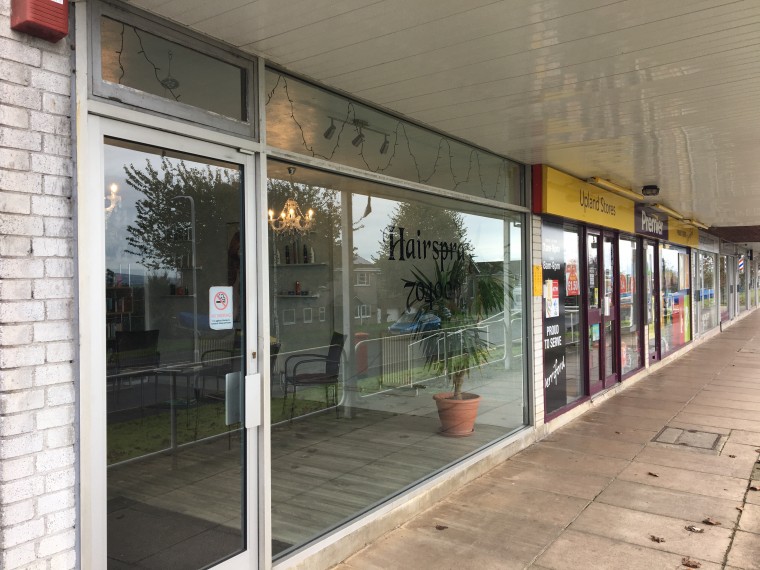 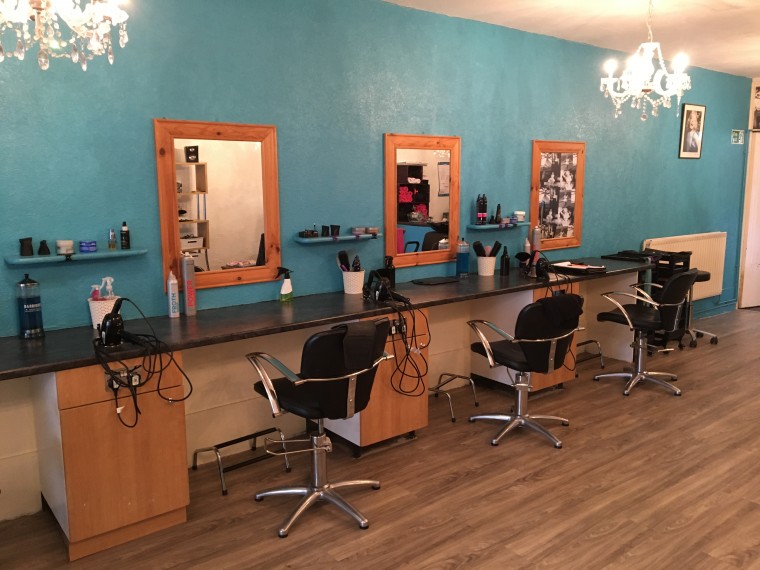 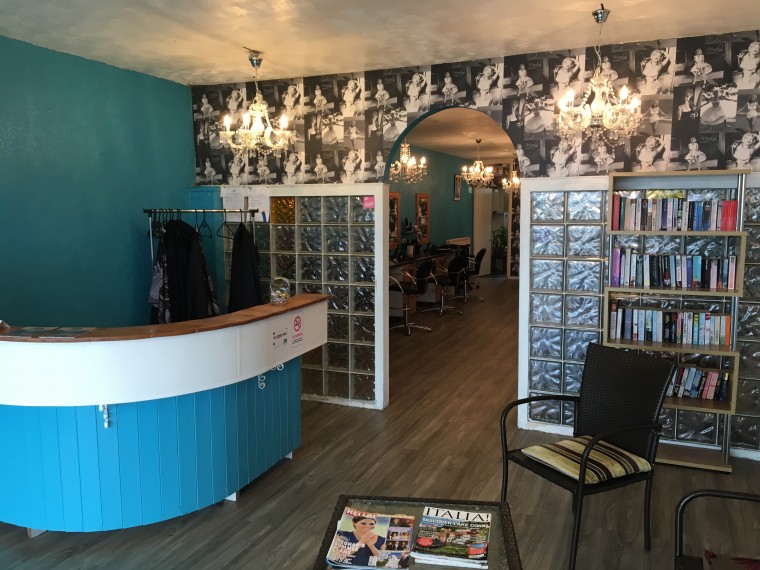 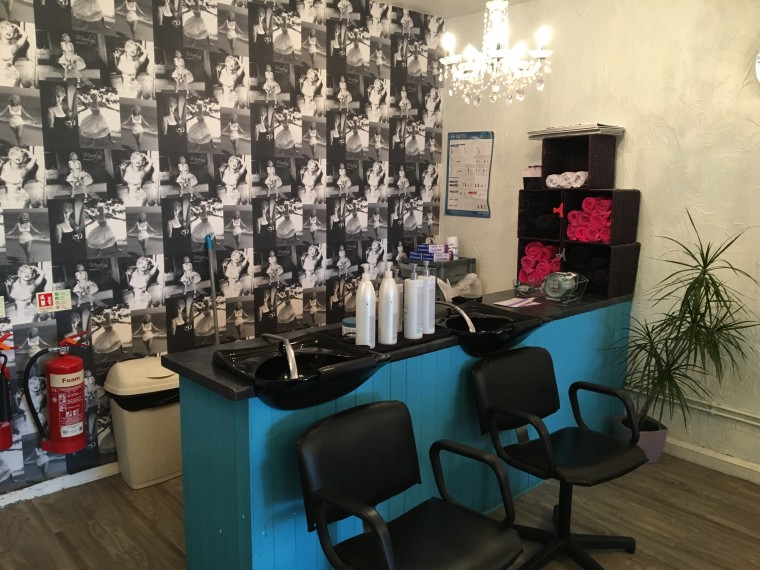 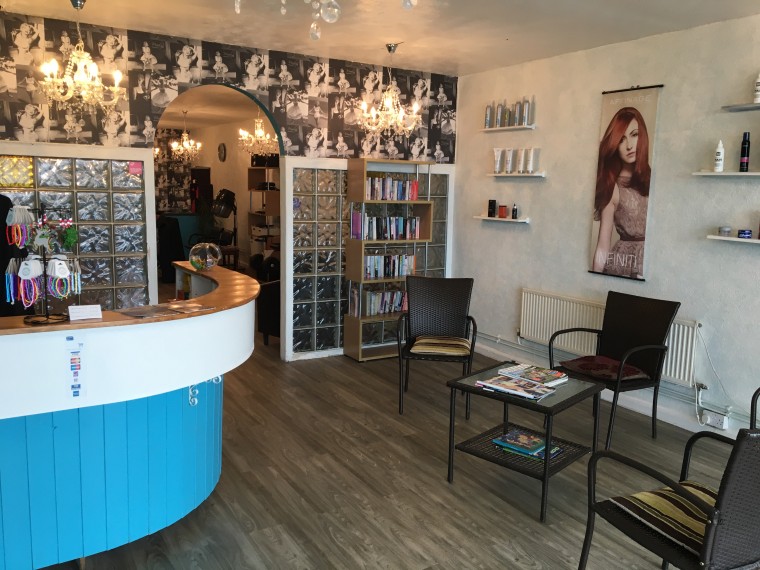 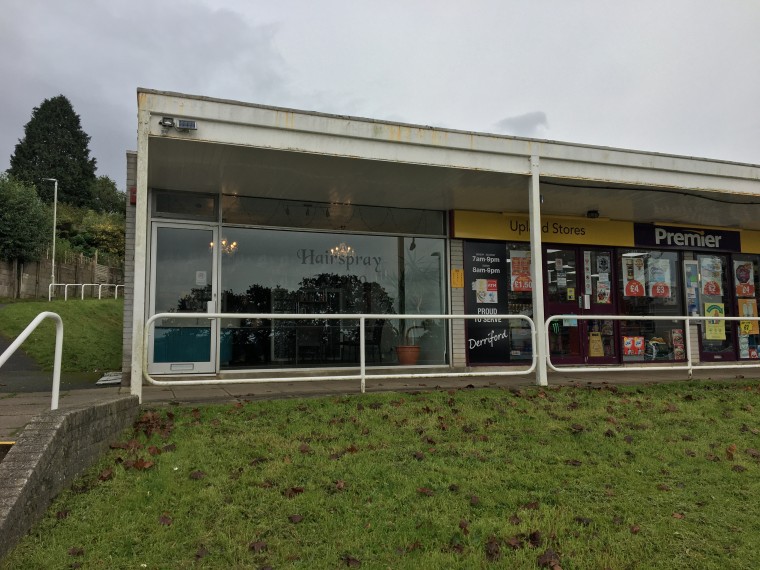 This reputable and well established hair salon occupies an enviable trading position in this busy shopping parade in Upland Drive, serving the popular and sought after residential suburb of Derriford on the northern boundary of the major South Devon city of Plymouth. Other trades represented within the parade include a convenience store, estate agents, Chinese takeaway, carpet and flooring business, tanning studio, beauty salon and piano school. The parade is serviced by a large free customer car parking area and, as a consequence, all the businesses enjoy a consistent year round trade.

The premises are of modern construction being single storey under a flat roof and comprising a well-appointed reception area, semi open-plan to a large salon, with staff kitchen and cloakroom facilities. An early viewing appointment is highly recommended to fully appreciate the location, appeal and potential offered by this well established and reputable hair salon.