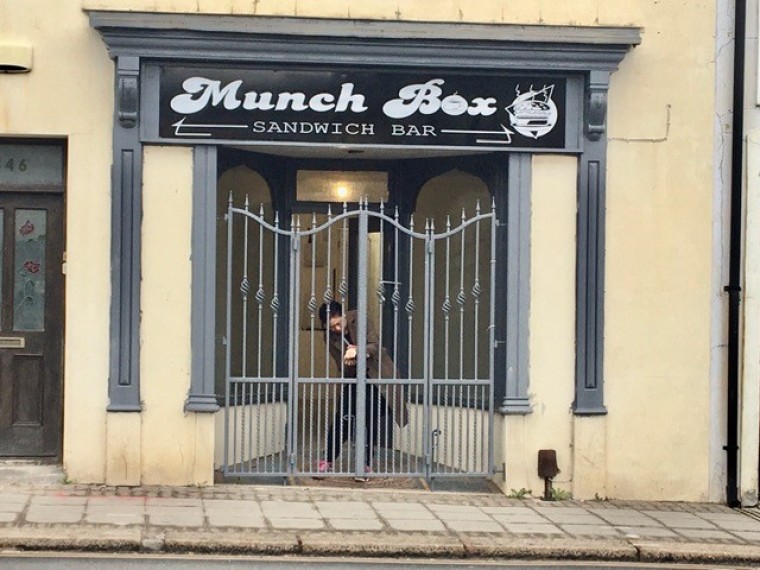 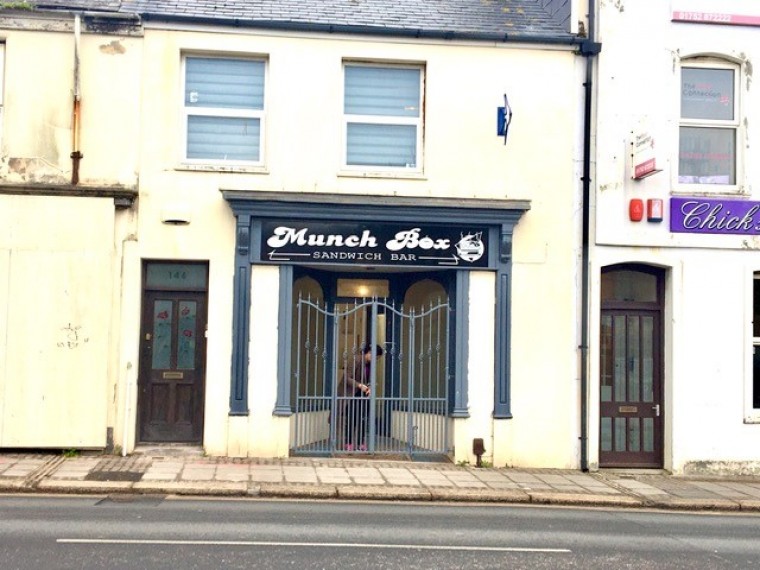 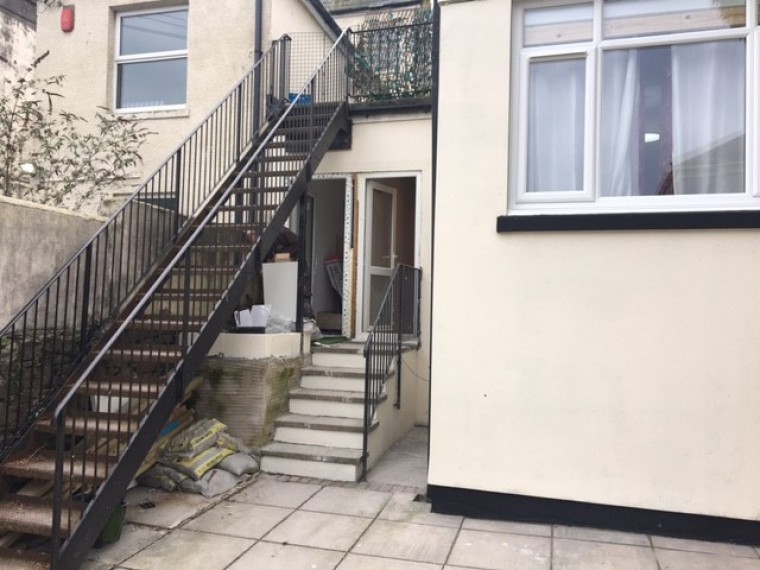 This vacant retail unit is located in a prominent trading position in Union Street, one of Plymouth’s oldest retail and entertainment venues.  There are a variety of businesses represented nearby, including various clubs, pubs and takeaways, Aldi and Lidl supermarkets, Plymouth Pavilions and Theatre Royal.  To the south of Union Street is the Millbay Basin, which is not only home to Brittney Ferries but is also undergoing a multi-million pound redevelopment with numerous flats, apartments, hotel and commercial development taking place.

The premises are terraced and briefly comprise of a lock-up retail unit (approx. 300sqft), with a staff toilet and rear passageway which leads to a private car parking space.