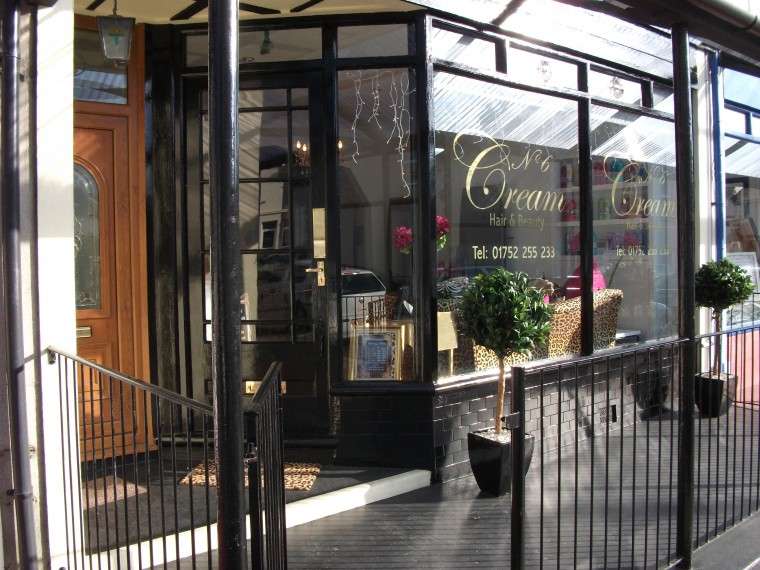 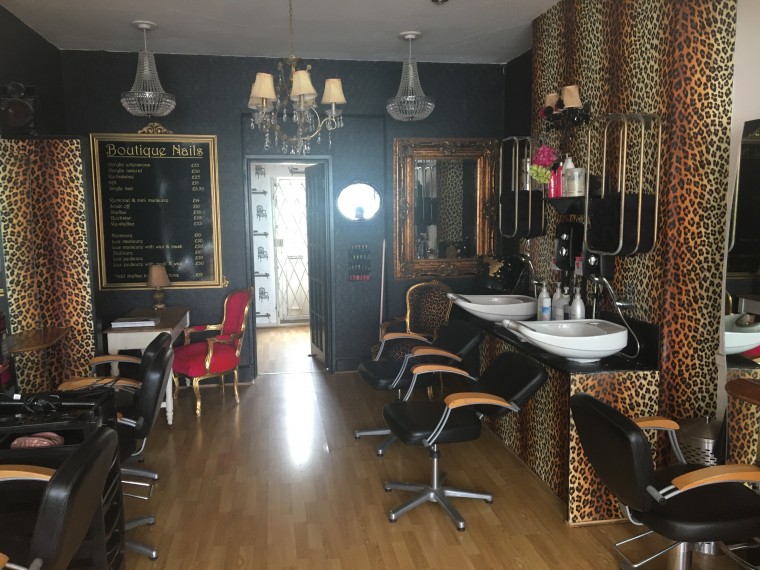 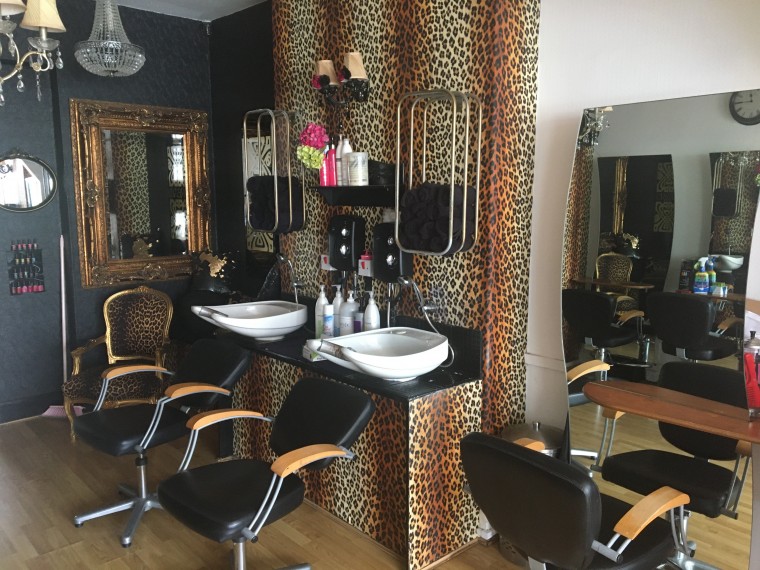 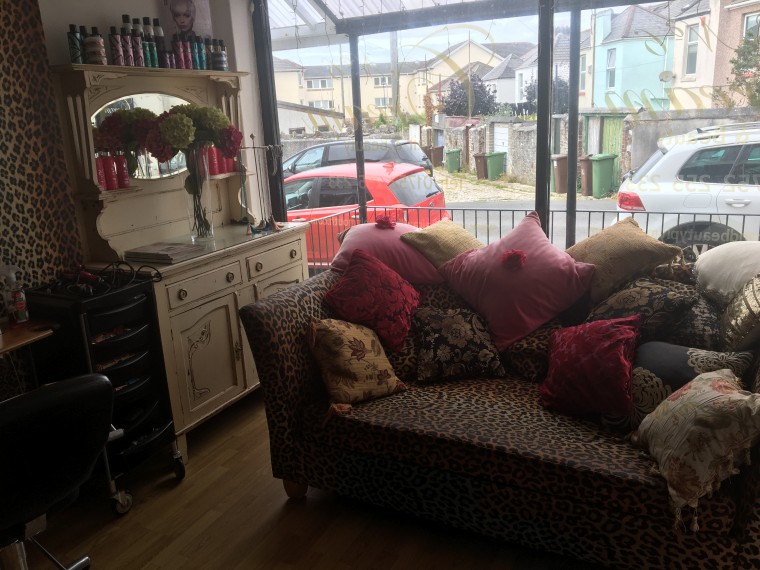 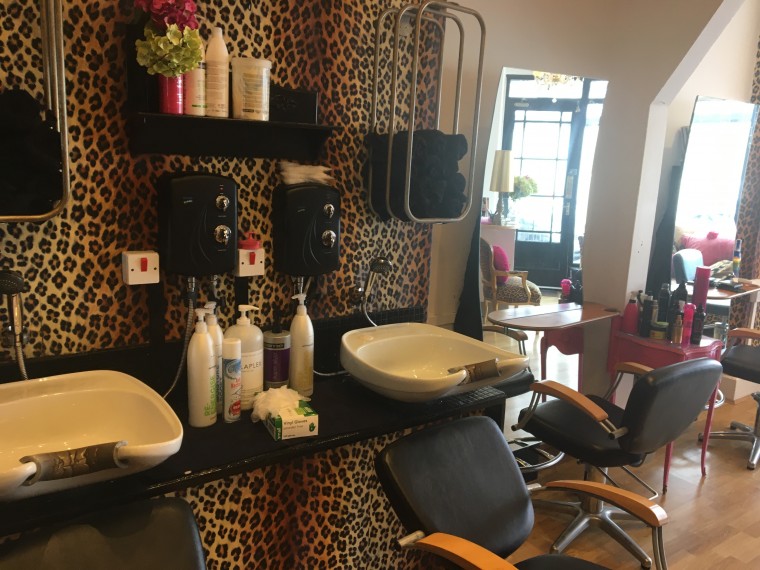 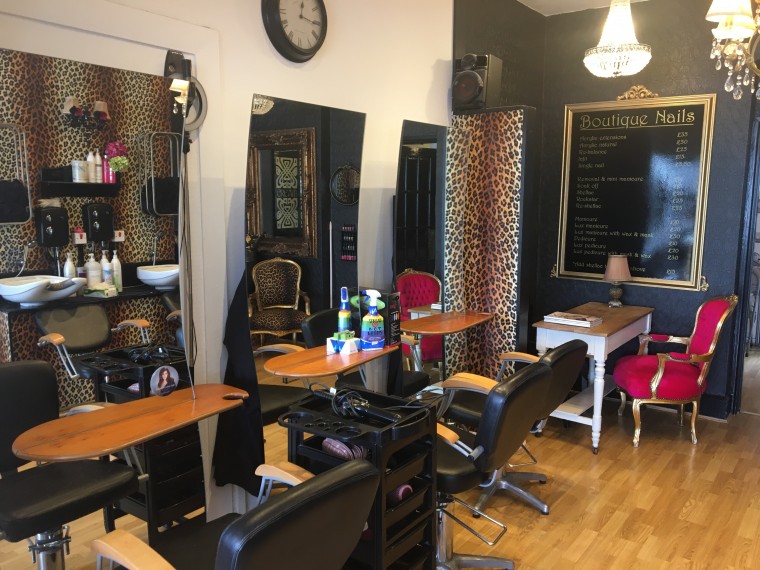 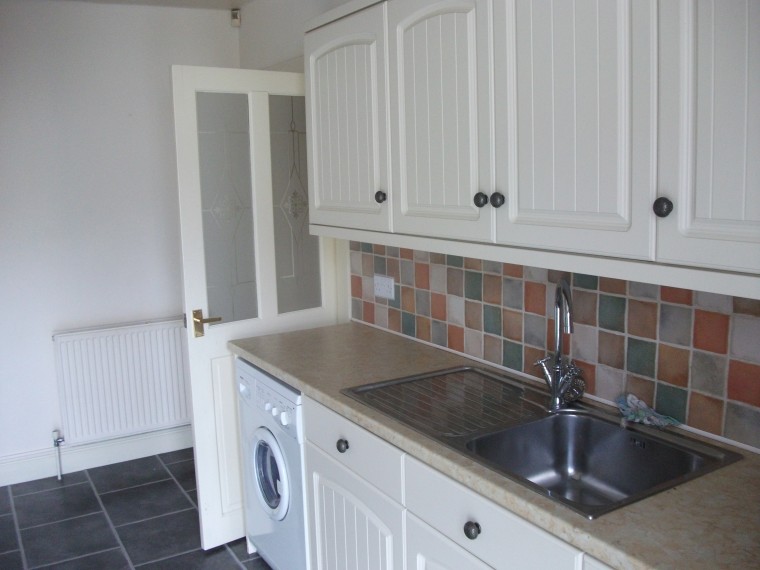 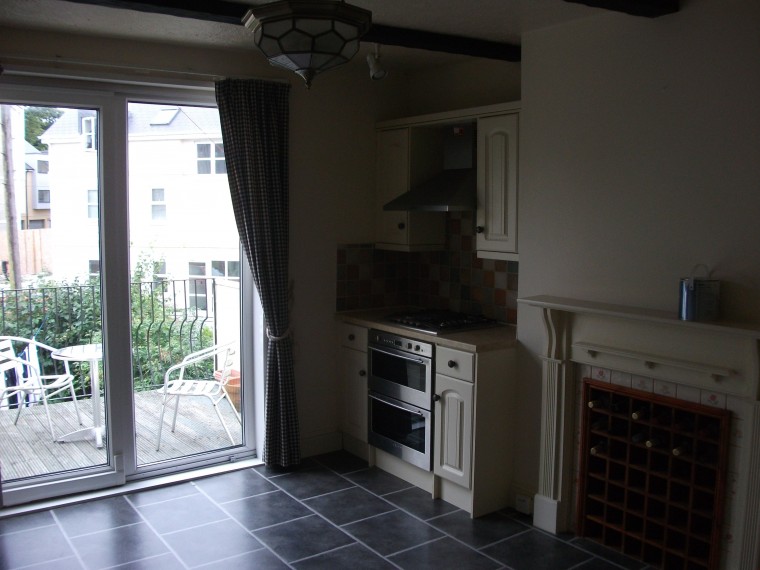 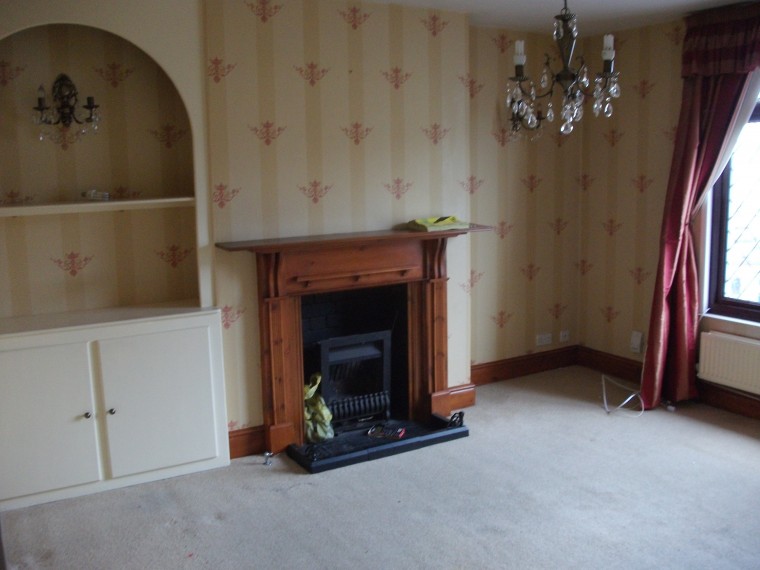 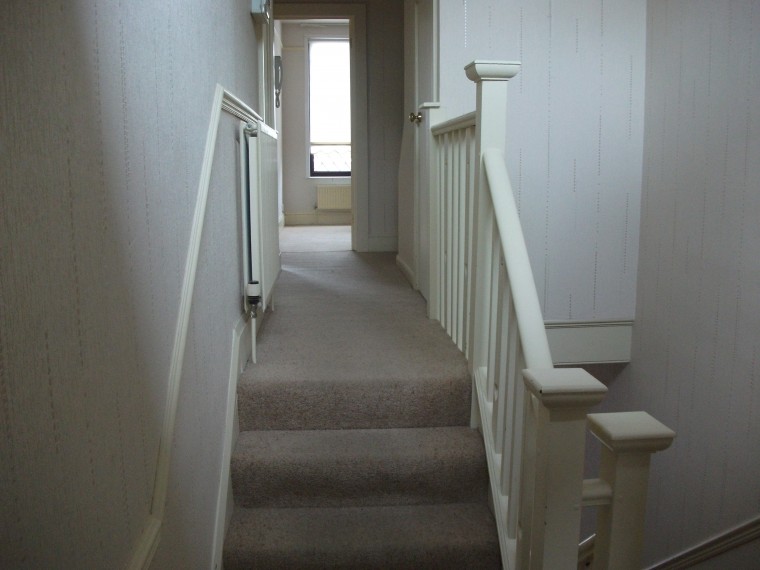 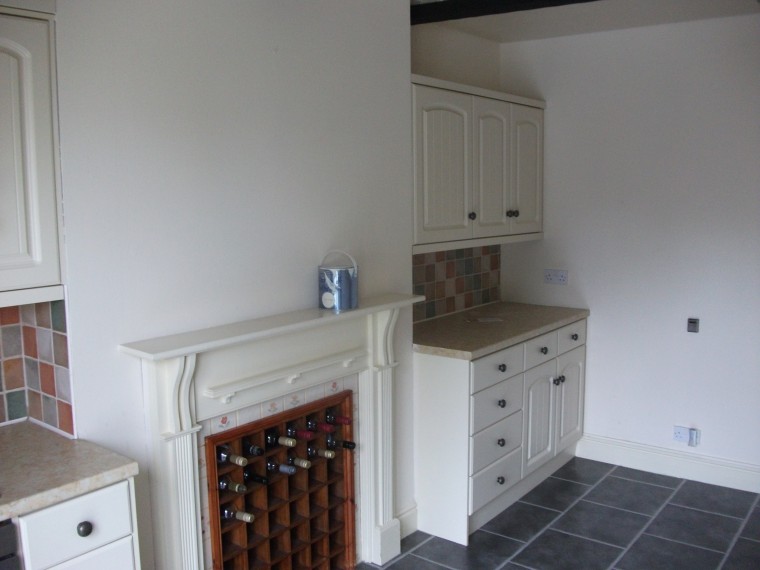 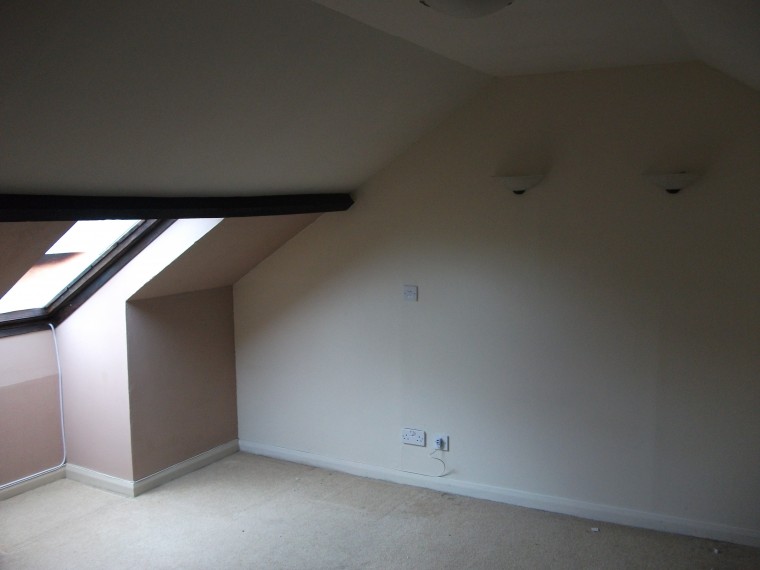 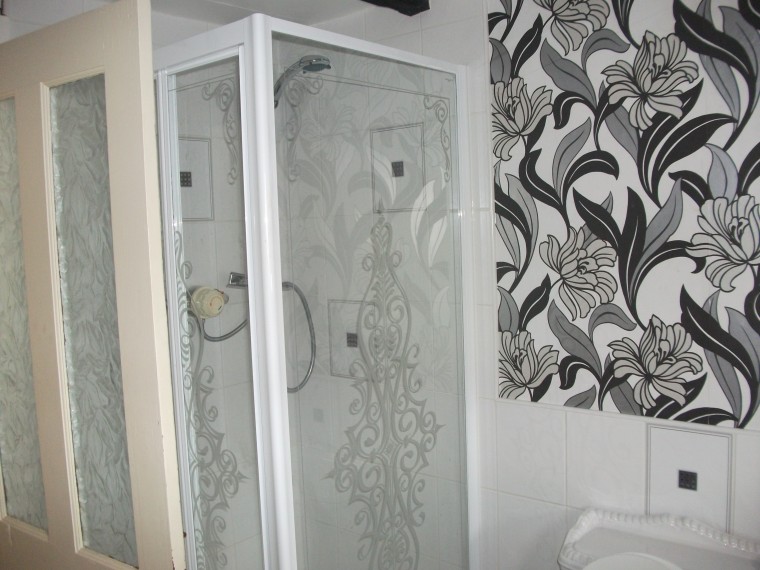 Cream Hair and Beauty is located in an enviable trading position in the heart of one of Plymouth’s most sought after residential areas, approximately a mile or so north of the city centre.  The salon enjoys a consistent and regular trade, not only drawn from the immediate surrounding areas of Peverell, Mannamead and Mutley but also from further afield due to its excellent reputation.

The premises are located in a small parade of quality shops and offices, with other trades including a photographers, a firm of Chartered Surveyors and a care agency.  The premises which are mid-terraced have been extensively renovated and refurbished throughout, to provide an impressive hair and beauty salon with staff kitchenette and cloakroom to the ground floor, together with an attractive two bedroom maisonette to the upper floors which has its own garden and is currently let on a six month shorthold tenancy agreement and generates a rental of £700 per calendar month.  An early viewing appointment is essential to fully appreciate the appeal and quality of this well established and profitable concern.