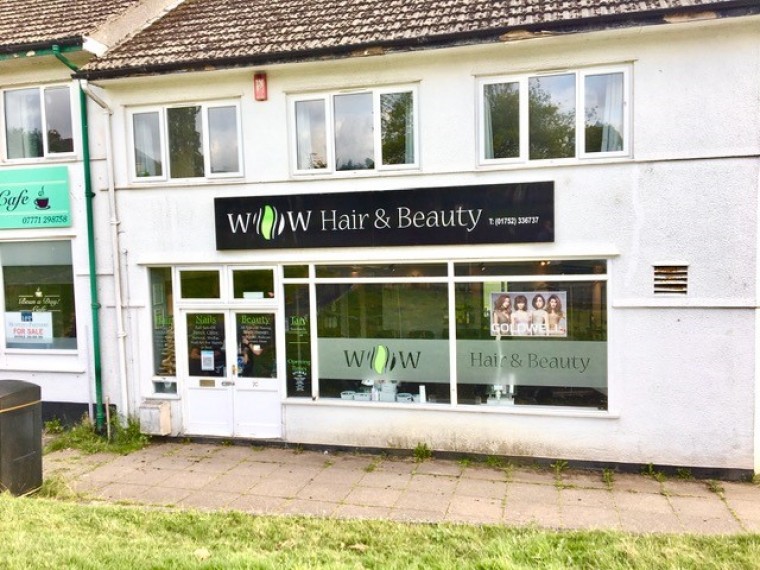 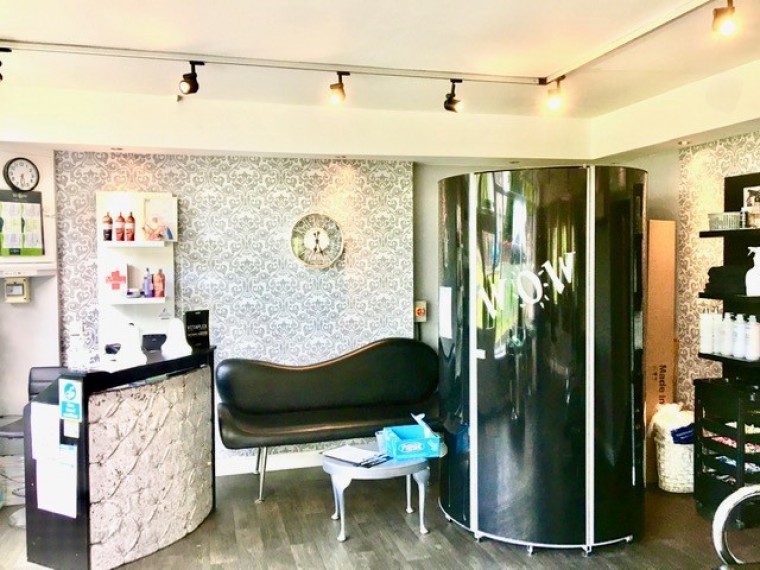 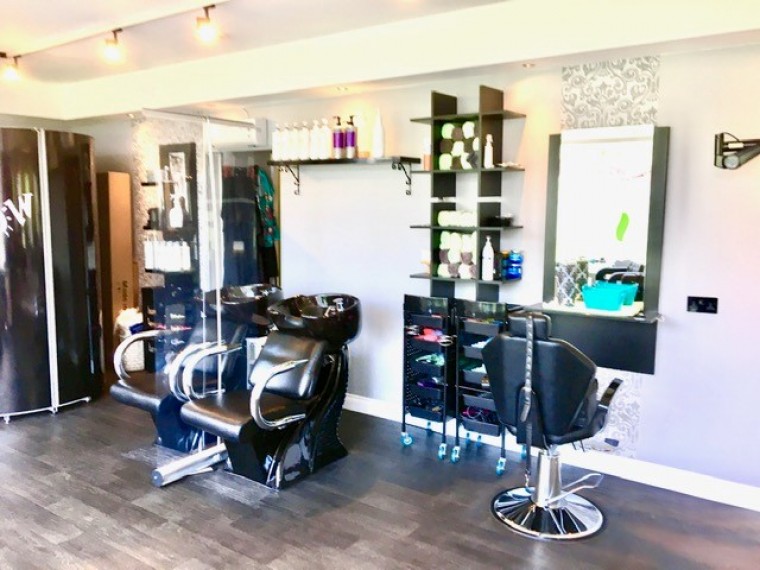 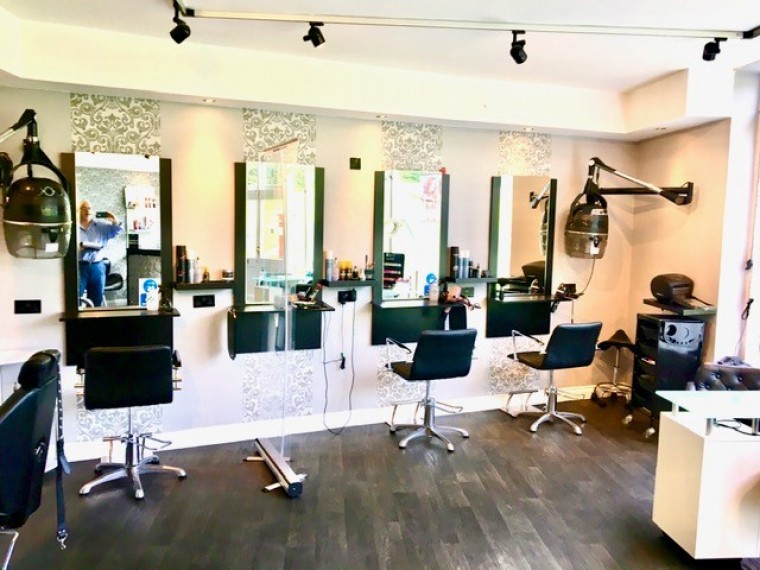 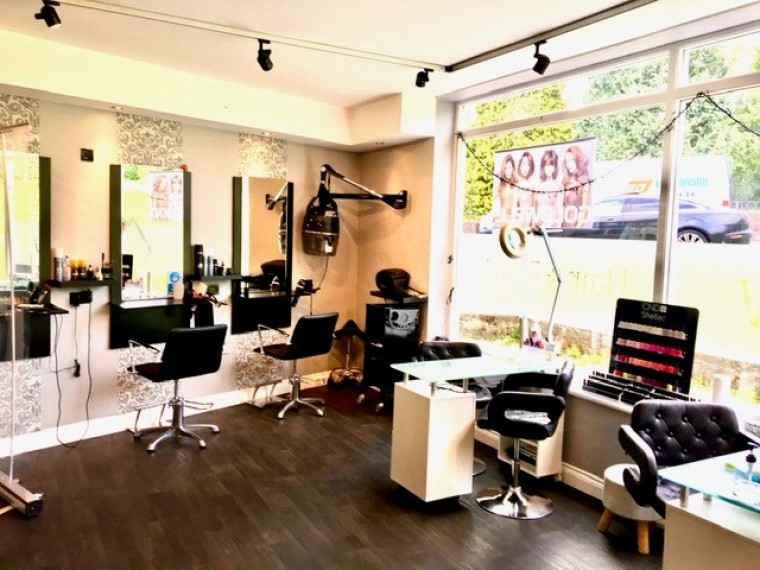 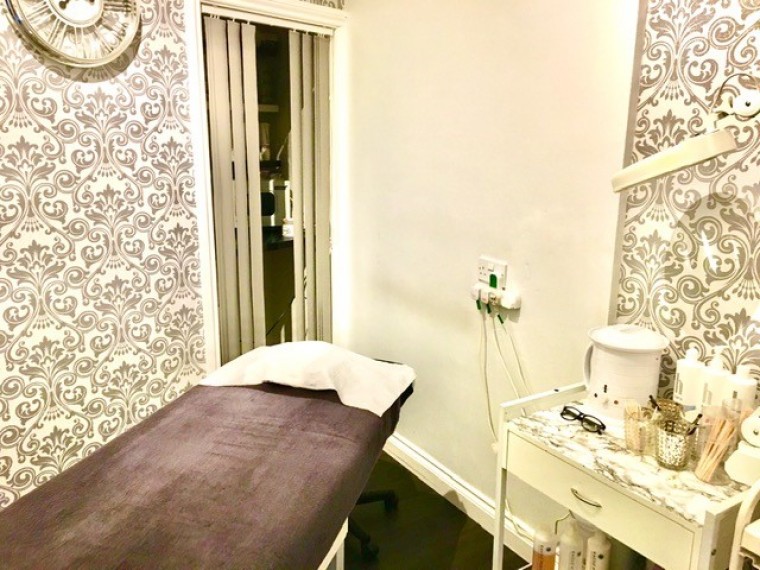 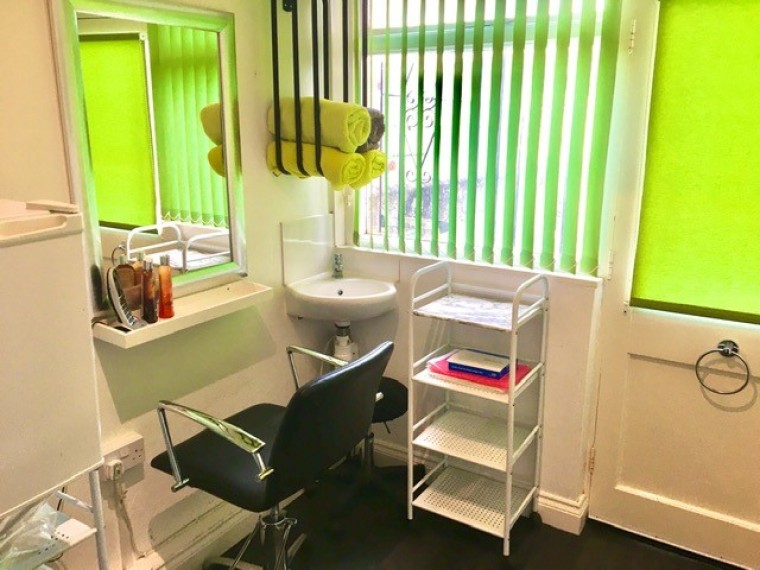 This impressive and reputable hair and beauty salon occupies an enviable and convenient trading position in this busy shopping parade serving the sought after residential suburb of Plympton, some 3 miles or so from Plymouth city centre.  It is located directly opposite Hele Secondary School and other trades represented within the parade include a bakers, Chinese takeaway, tattooist, café, dog groomers, physiotherapist and gift shop.  The surrounding area is densely populated and there is convenient on street parking to the front of the parade.

The premises are lock-up and briefly comprise of a smart and well-appointed main salon area with small staff kitchen, w.c. and two separate beauty therapy rooms.  The premises are superbly presented and well equipped and an early viewing appointment is highly recommended to fully appreciate the location, quality and appeal of this reputable and well established concern.