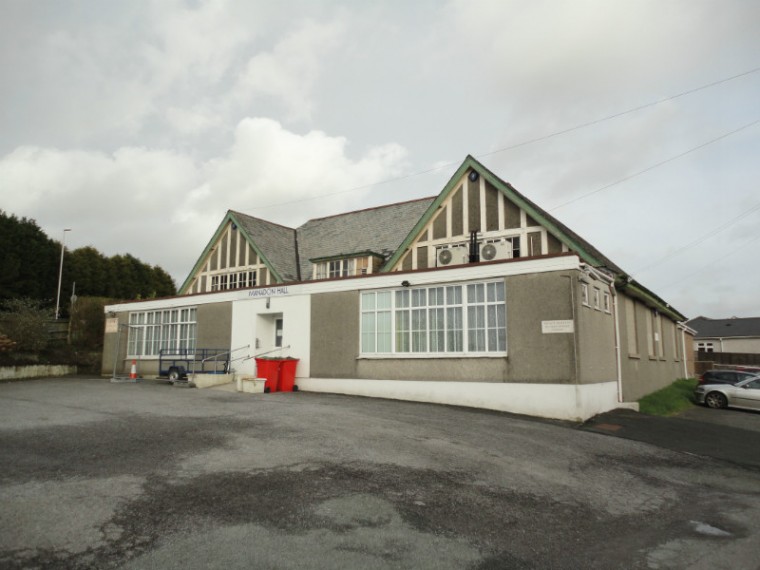 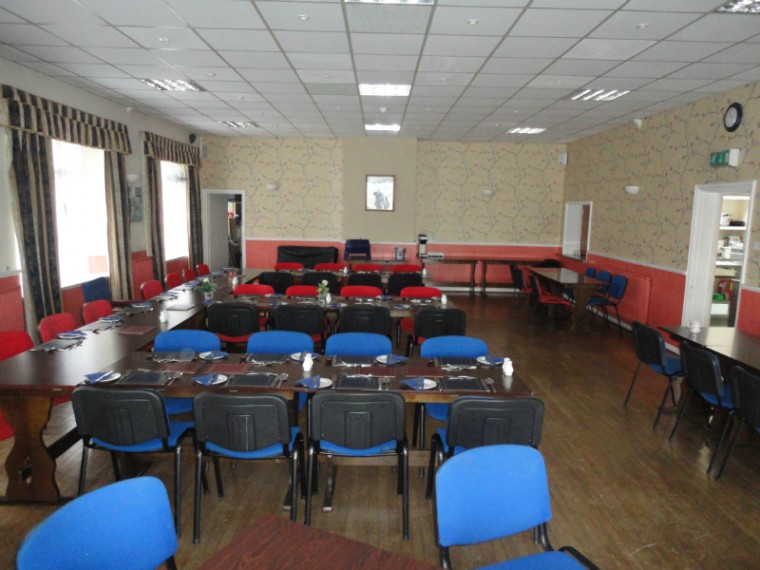 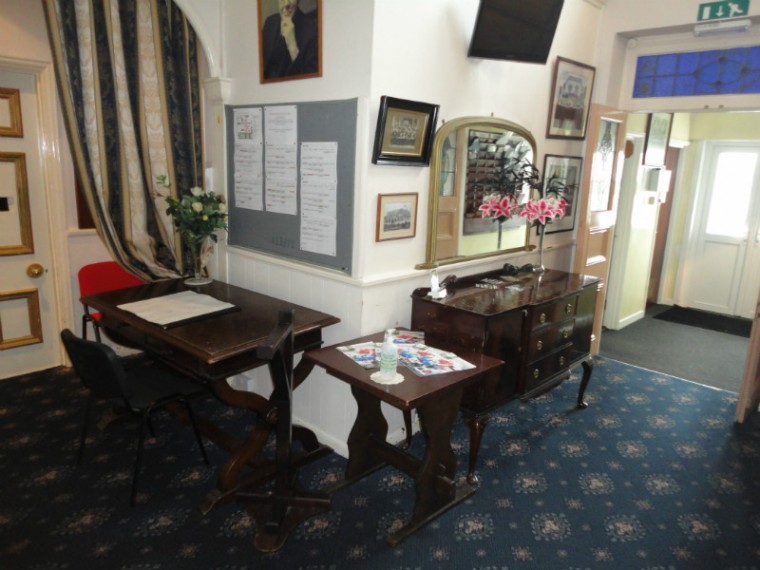 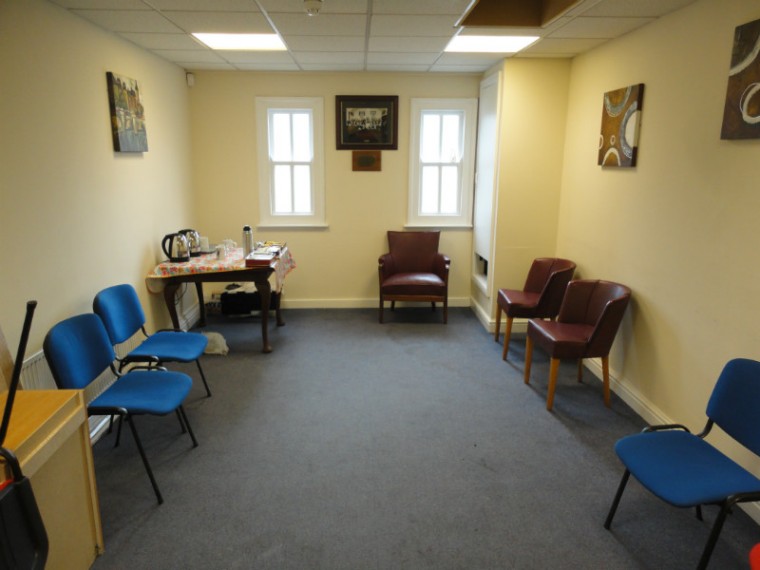 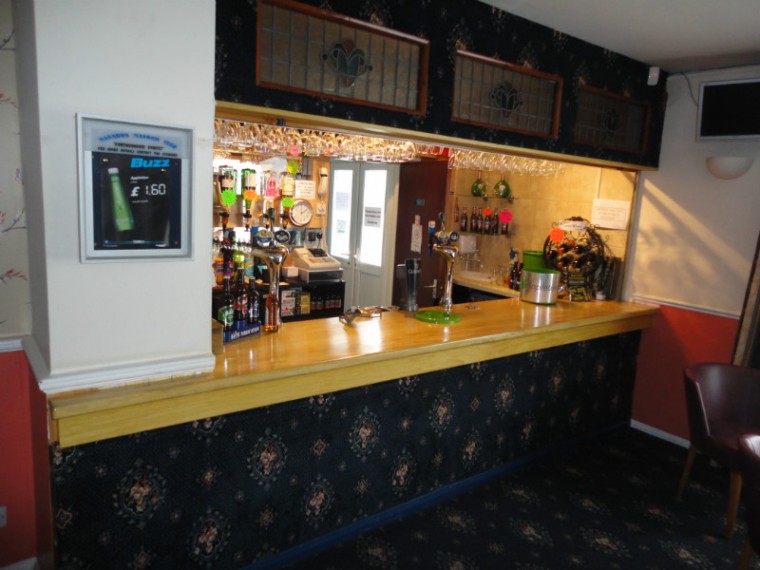 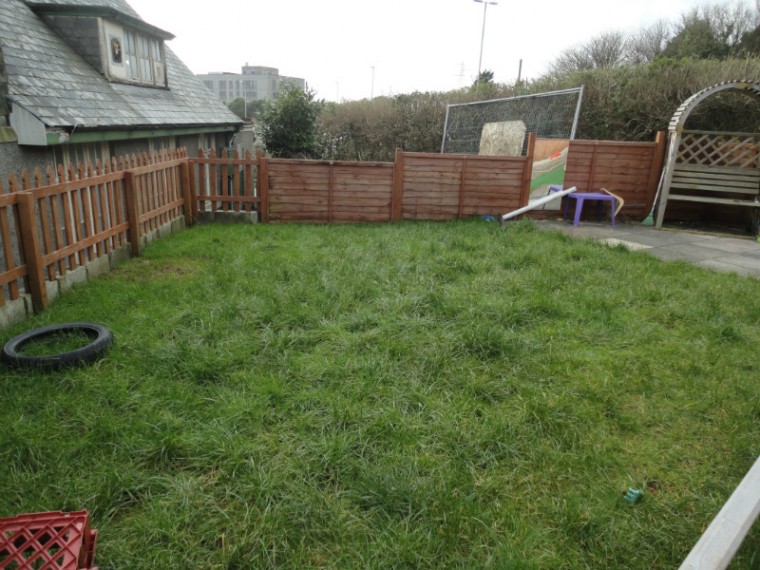 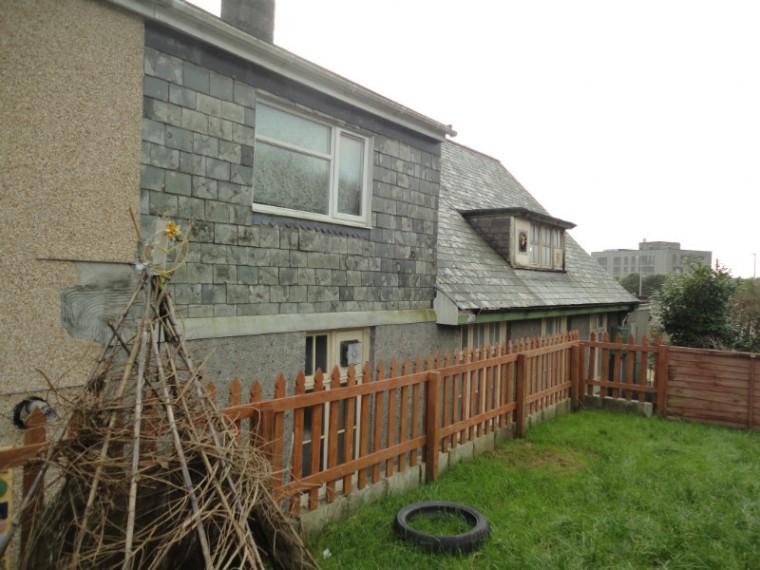 These substantial detached premises are located in a prominent position fronting Tavistock Road (A386), Plymouth’s main route north out of the city.  Situated in the heart of the highly sought after residential suburb of Crownhill, the premises are easily assessible to Plymouth as a whole, making it ideal as a meeting and functions venue.

Plymouth, with a population of over 250,000 is the largest city in the West Country.  Largely rebuilt since World War II it is now a thriving industrial and commercial centre and is still one of the Royal Navy's principal base and warship repair dockyard.  The city has excellent educational, recreational and entertainment facilities and access to the rest of the country is gained by road via the A38/M5 motorway and by rail.  Europe is also accessible by the car/passenger ferry which is operated from its terminal at Millbay Docks.