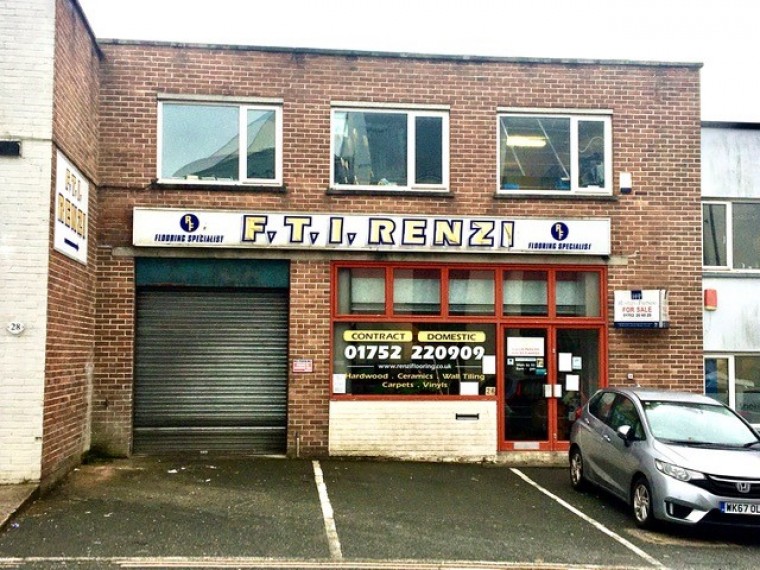 This substantial warehouse and showroom premises is located in a convenient central location in Stonehouse street, an old established and sought after commercial area of Plymouth. The Stonehouse and Millbay areas of Plymouth are located within half a mile of the main city centre and the area has a full and varied mix of businesses represented within it. Indeed, this location enjoys an enviable central position within the city, and has, in recent years, been transformed with a multimillion pound facelift, including the nearby redevelopment of the Royal William Yard into a mixture of luxury residential flats, offices, retail and leisure units. In turn, the nearby Millbay redevelopment scheme, a 300-million-pound commercial residential development, is currently underway which would help to ensure the continued popularity and prosperity of the area.

Plymouth, with a population of over 250,000 is the largest city in the West Country.  Largely rebuilt since World War II it is now a thriving industrial and commercial centre and is still one of the Royal Navy's principal base and warship repair dockyard.  The city has excellent educational, recreational and entertainment facilities and access to the rest of the country is gained by road via the A38/M5 motorway, by rail and by air.  Europe is also accessible by the car/passenger ferry which is operated from its terminal at Millbay Docks.