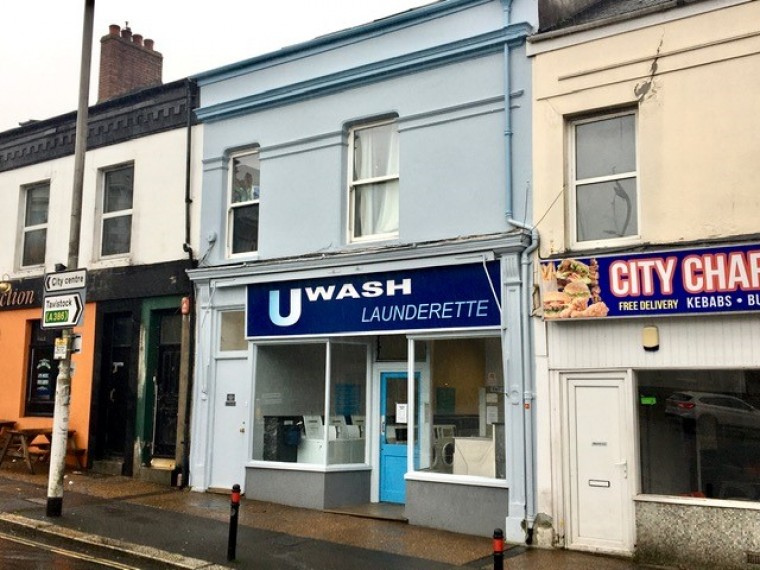 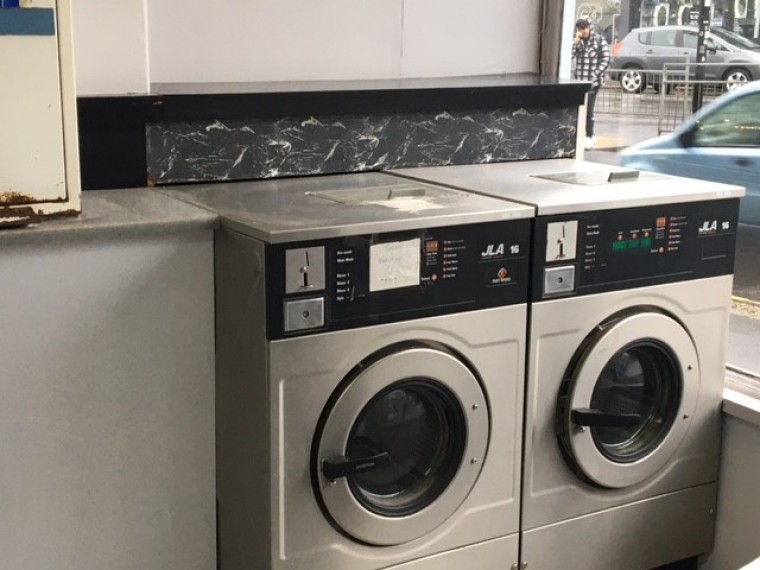 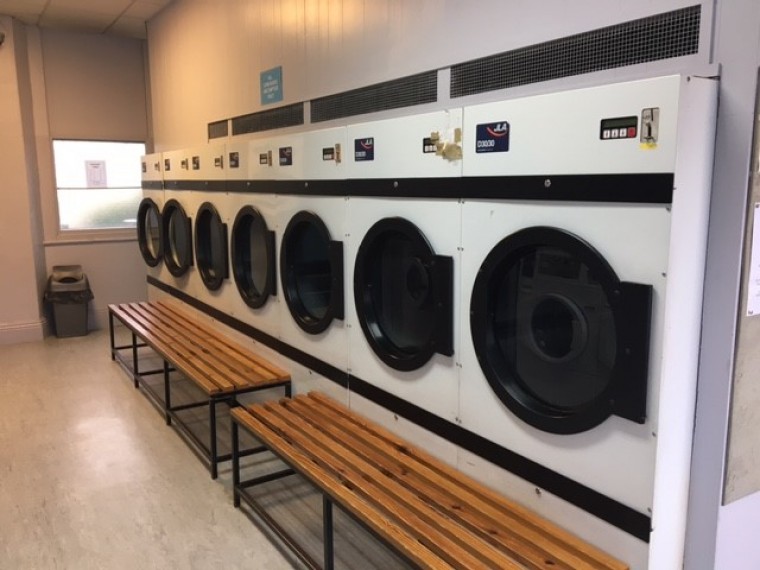 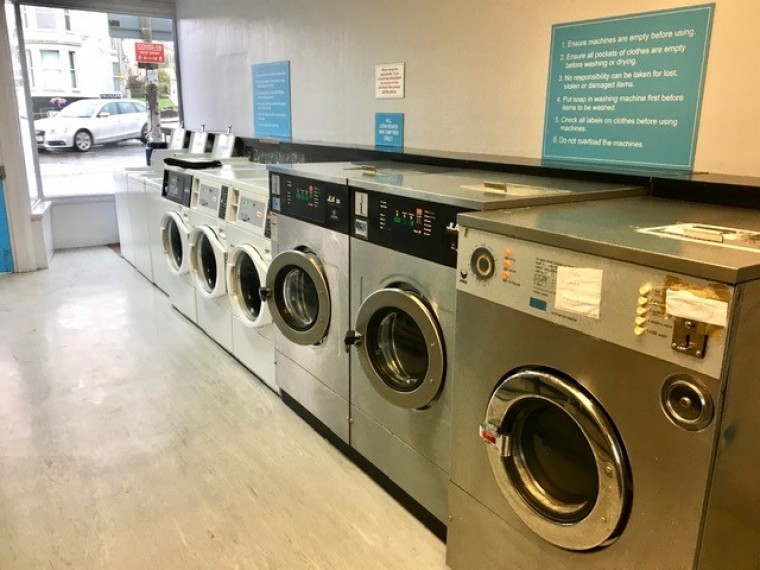 This profitable and well established laundrette is located in a highly prominent trading position at the southern end of Mutley Plain, at the junction of Mutley Plain, North Hill and Alexandra Road. Mutley Plain is one of Plymouth’s busiest shopping thoroughfares which currently has three national supermarket chains, a number of national retailers, as well as a full and varied selection of independent trades and businesses, all of which are serviced by a large public car park.

The unit enjoys a highly visible trading position and is within easy walking distance of Plymouth’s expanding university and main student halls of residence. Mutley Plain generates a consistent year round custom from local residents and, of course, students, all of whom live within the surrounding residential areas of Mutley, Peverell, Mannamead and Greenbank. As a result, the business enjoys an excellent and profitable year round trade.

The premises comprises a four storey mid-terraced Victorian property which is believed to date back to the 1880s and for the main appears to be of stone construction with rendered and painted elevations under a slate roof.  Under the present ownership, it has been well maintained. The laundrette is well presented and is comprehensively fitted and equipped throughout, with a small office and stockroom to the rear, together with a large lower ground floor basement storage area which in the past has been utilised as a service laundrette area. There is a self-contained four bedroom maisonette to the upper floors which lets consistently to students due to its close proximity to Plymouth University and which has been recently refurbished and redecorated.  An early viewing appointment is highly recommended to fully appreciate the location and appeal of this profitable business which generates a healthy income with limited owner input.