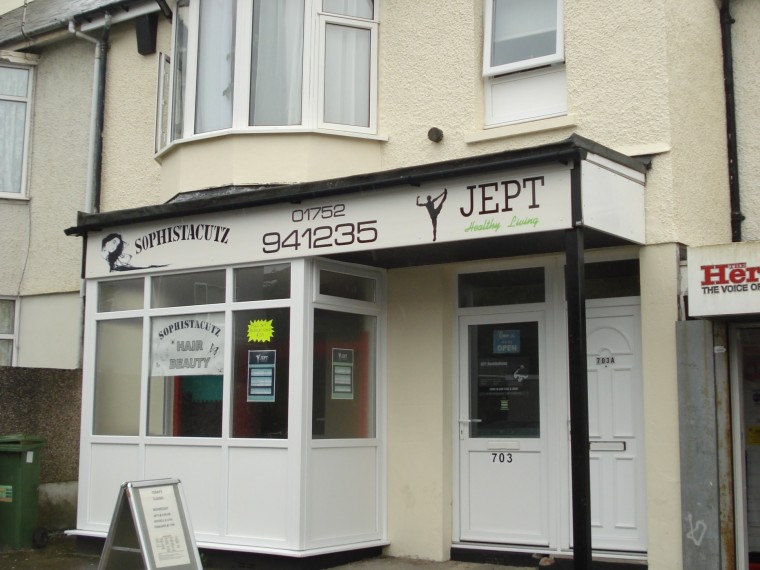 Situated at the lower end of Wolseley Road in Plymouth, the property comprises a large two bedroom flat and expansive commercial space on the ground floor. The property is currently fully let with the ground floor split between a hairdressing salon and a fitness gym. The unit generates an income of £15,000 per annum.