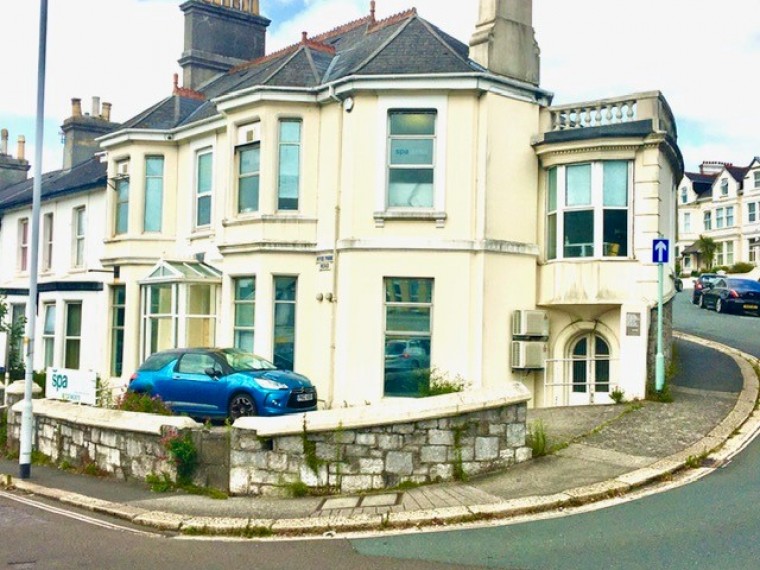 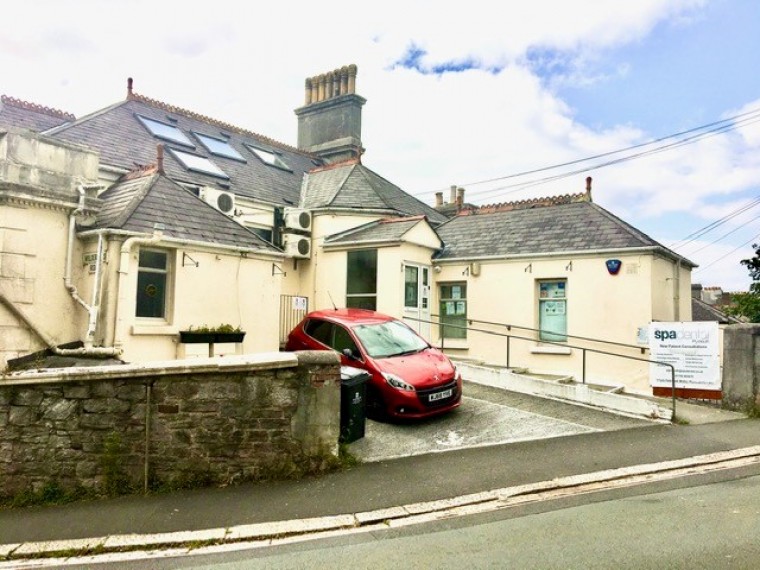 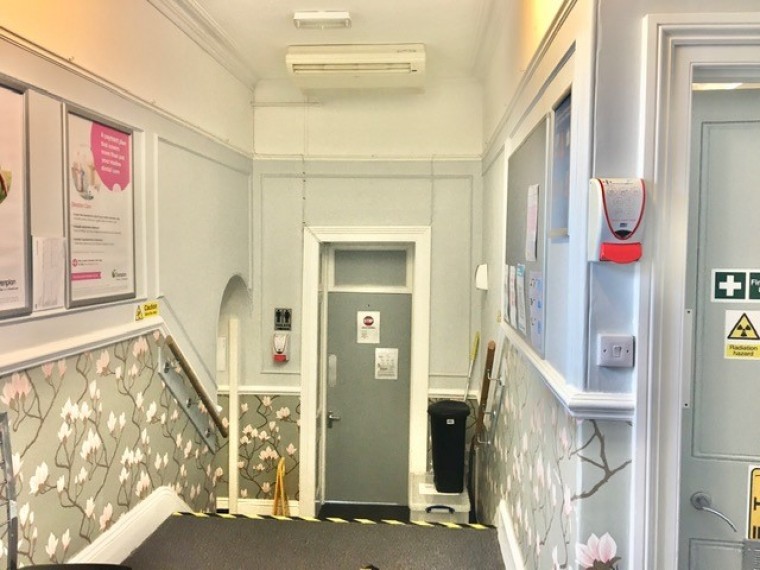 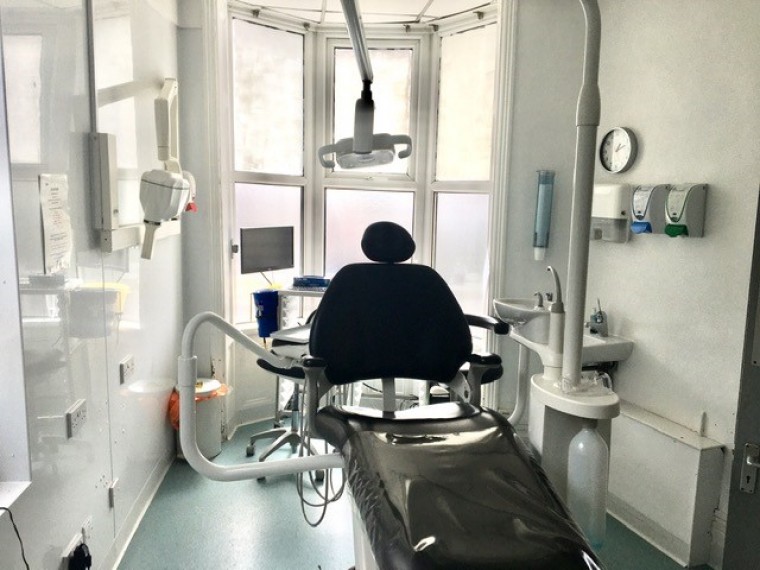 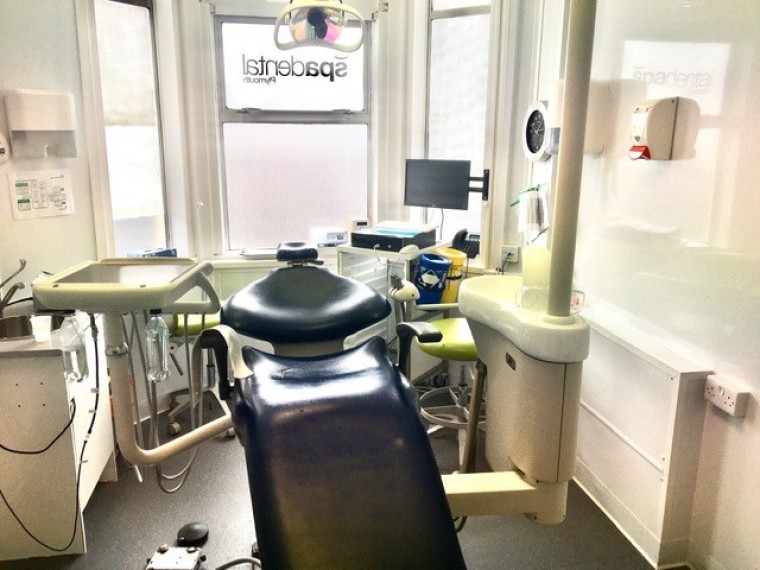 This impressive investment property occupies an enviable main road trading position, adjacent to one of the main road access routes leading to Plymouth city centre.  It is prominently located at the junction of Hyde Park Road with Mannamead Road and Mutley Plain.  Mutley Plain is an extremely popular secondary shopping parade and has numerous retailers represented within it, including Tesco, Sainsburys, Co-op, Costa Coffee, Boots, Wetherspoons, Kentucky Fried Chicken, Dominoes Pizza, etc.  In addition, there is a variety of retail concerns represented nearby as are numerous office premises, housing professional concerns such as estate agents, surveyors, mortgage brokers, solicitors, etc.  In turn, there are two public car parks located within walking distance.

The unit is end of terrace and is of traditional construction.  The first and second floor are self-contained and currently utilised as a dental surgery let on a formal lease at an annual rental of £20,000 per annum.  In turn, the office/surgery suite on the ground floor is currently vacant but was previously  let to a charity at an annual rental of £13,000 per annum.It is felt that their is scope for conversion to residential accommodation, subject to any necessary consents.  An early viewing appointment is highly recommended.