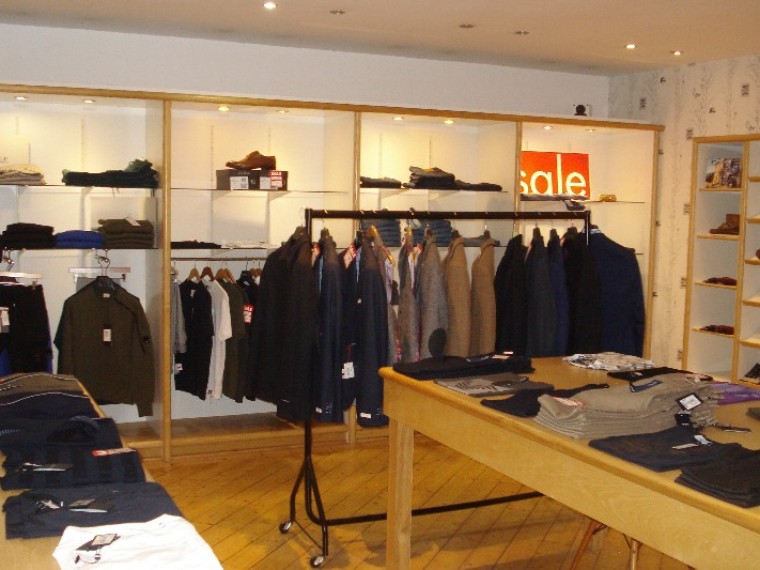 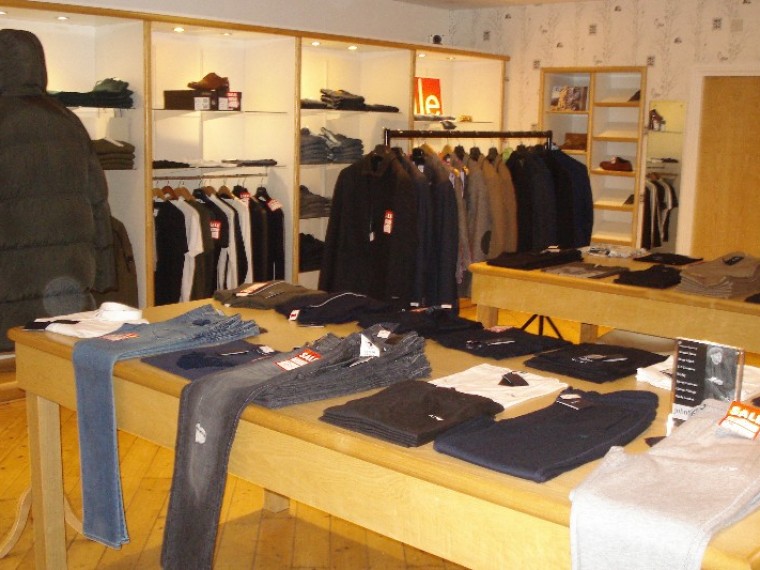 This reputable and well established retail concern occupies a highly sought after trading position in Mayflower Street, one of the main shopping thoroughfares within the city centre of Plymouth.  There is a full and varied selection of businesses represented nearby, including numerous multiple concerns as well as the main high street banks and building societies.  It is also within comfortable walking distance of Plymouth’s main bus station, Plymouth’s expanding university and is also adjacent to numerous halls of residence, one of which is Beckley Point, Plymouth’s tallest building which, when complete, will provide over 200 student flats.  There is convenient pay and display public car parking adjacent to the property and, as a consequence, the business enjoys a significant and profitable year round custom.