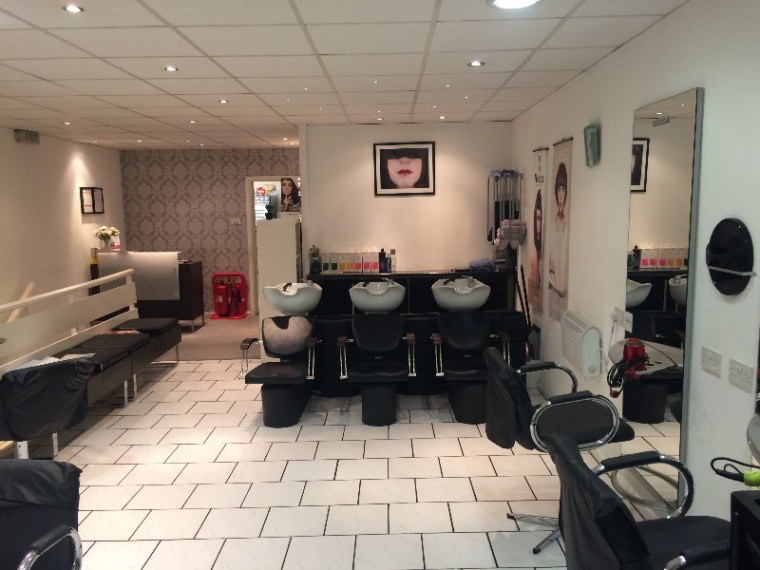 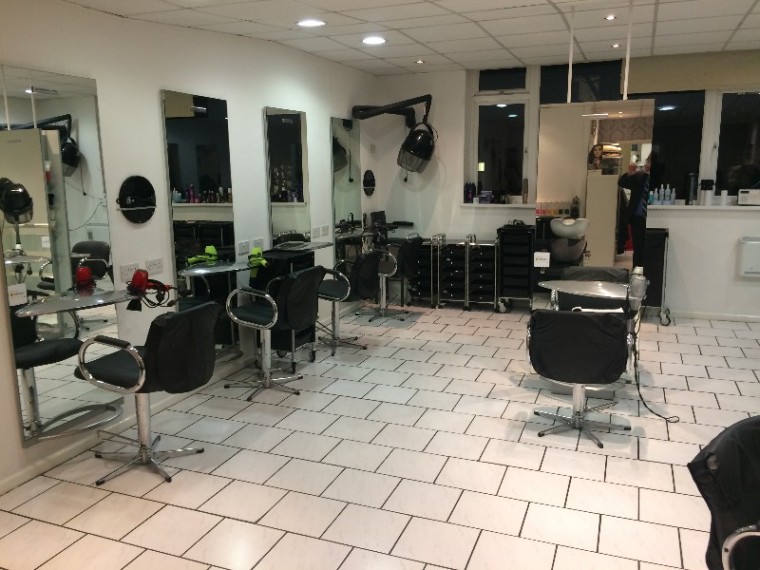 This reputable and well established hair and beauty salon enjoys an enviable trading position in Cornwall Street, one of the main shopping thoroughfares within the city centre of Plymouth.  There is a full and varied and selection of businesses represented near by including numerous multiple concerns as well as the high street banks and building societies.  It is also within comfortable walking distance of Plymouth’s expanding university and there are a number of student halls of residence near by, one of which is “Beckley Point” which, when complete, will be Plymouth’s tallest building providing 507 student flats.  The unit is also opposite Plymouth’s Pannier Market which has just undergone a £3 million pound refurbishment which should hopefully ensure the continued popularity of this part of town, providing consistent trade for the salon in years to come.

The premises are located on the first floor of a modern purpose-built unit.  In brief they comprise a modern and well-appointed salon area, together with beauty room, staff kitchen/utility area and toilets.  The unit is superbly presented and an early viewing appointment is strongly recommended to fully appreciate the appeal and quality of this well established and reputable concern.