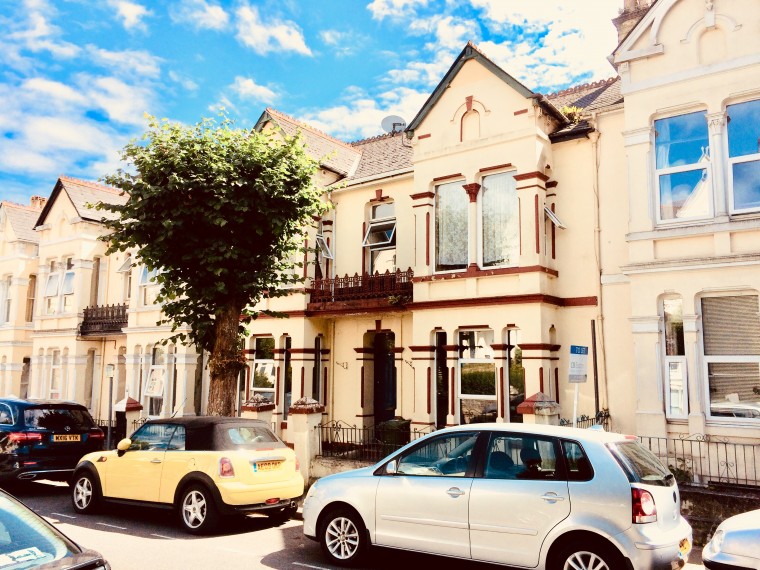 This imposing period property occupies an enviable central trading position in Connaught Avenue in the popular and sought after residential area of Mutley.  It is located just off Mutley Plain, a busy secondary retail shopping area, with Plymouth’s main city centre and expanding university within a mile or so.  Consequently, the business enjoys high occupancy levels and a consistent annual income.