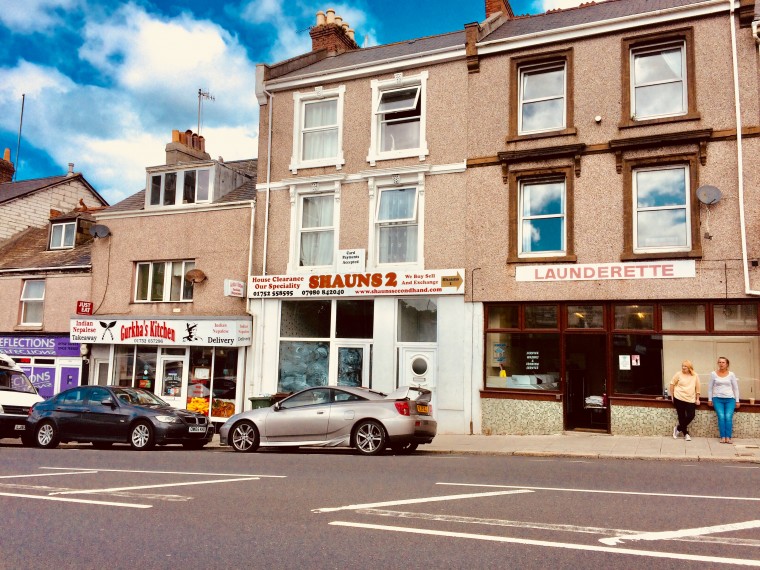 This large period property is located in an enviable main road trading position at the bottom of Albert Road, directly opposite one of the main access points into Babcock Marina.  Albert Road itself is a well established and popular secondary retail and commercial area of Plymouth and there is a full variety of trades and businesses represented within it and these include pubs, takeaways, cafes, general stores, etc.  In turn, the area is densely populated with a mixture of both private and Council accommodation.