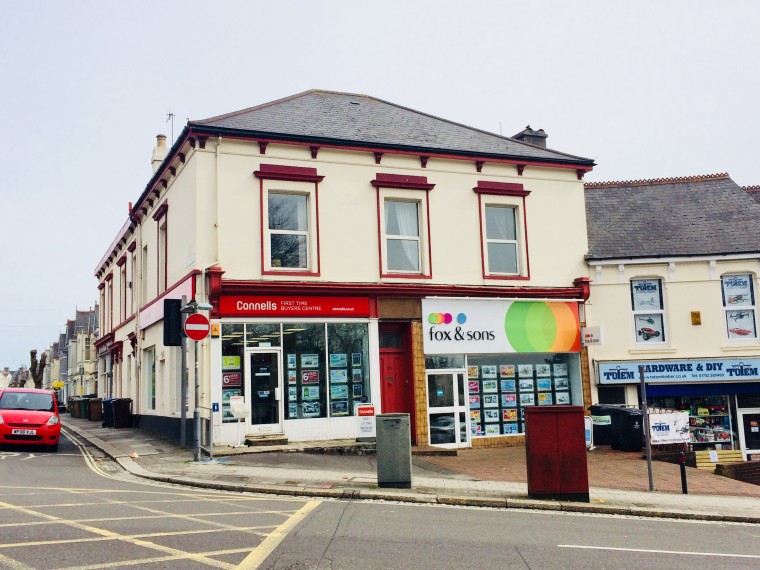 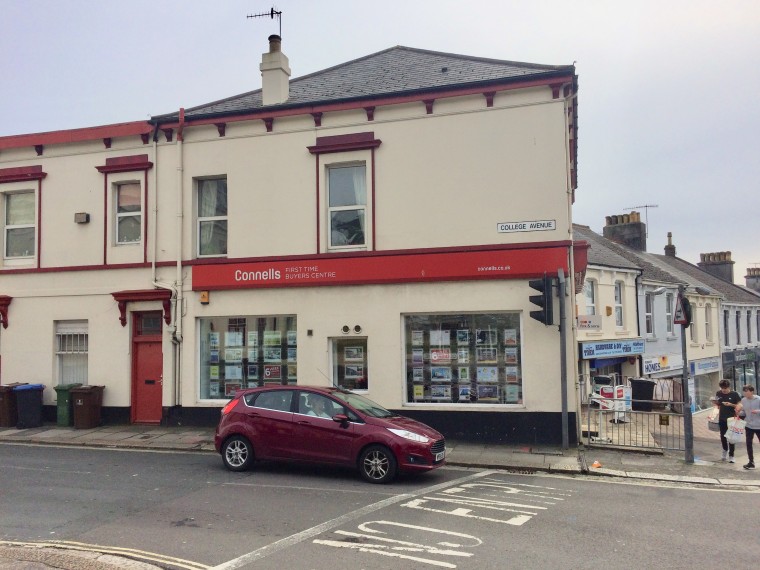 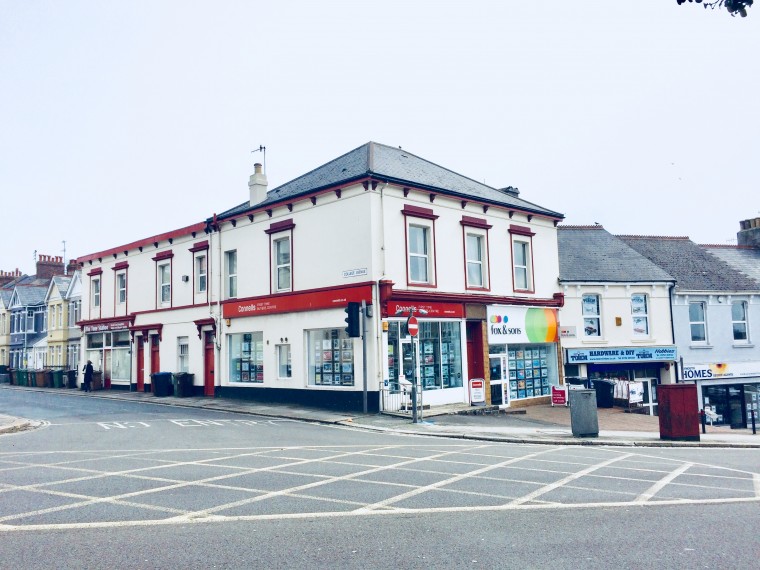 This impressive investment property occupies an enviable main road trading position adjacent to one of the main arterial routes leading into Plymouth’s main city centre. It is located at the junction of Mannamead Road and College Avenue, at the northern end of Mutley Plain. Mutley Plain is a popular secondary shopping parade which has numerous retailers represented within it, including Tesco, Sainsburys, Co-op, Costa Coffee, Boots, Wetherspoons, Kentucky Fried Chicken etc. In addition, there is a varied selection of other retail concerns nearby, as well as numerous office premises housing professional concerns such as estate agents, surveyors, mortgage brokers, solicitors etc. Indeed, the said property is located in a well known terrace which is referred to locally as “Estate Agent’s Parade”.

The premises are terraced and appear to be of traditional construction with rendered and painted elevations under a pitched slate roof. The unit briefly comprises a lock-up ground floor retail unit, with a self-contained two bedroom flat to the first floor, together with a large self-contained archive storage facility to the lower ground floor accessed via a service lane to the rear of the property. An early viewing appointment is highly recommended to fully appreciate the location and appeal of this lucrative investment opportunity.