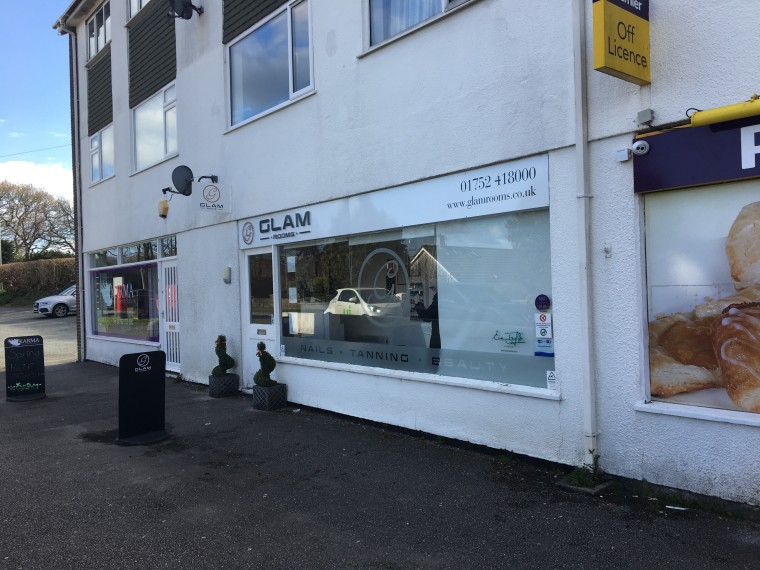 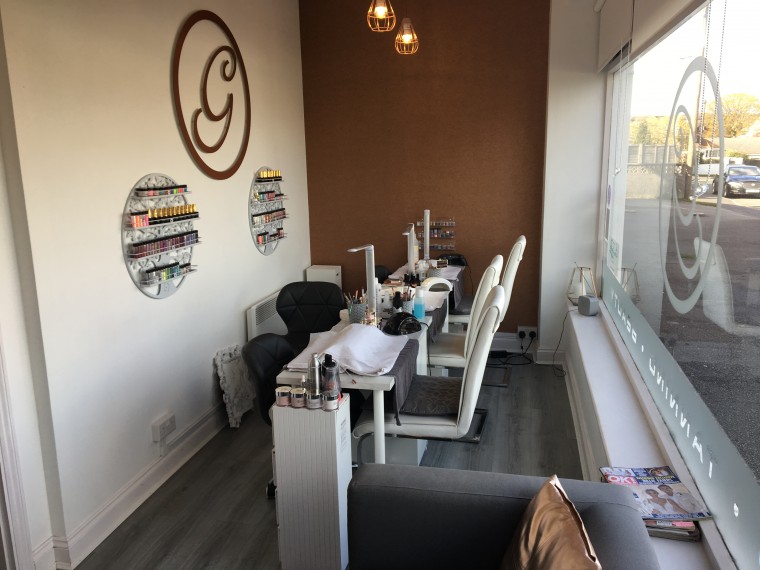 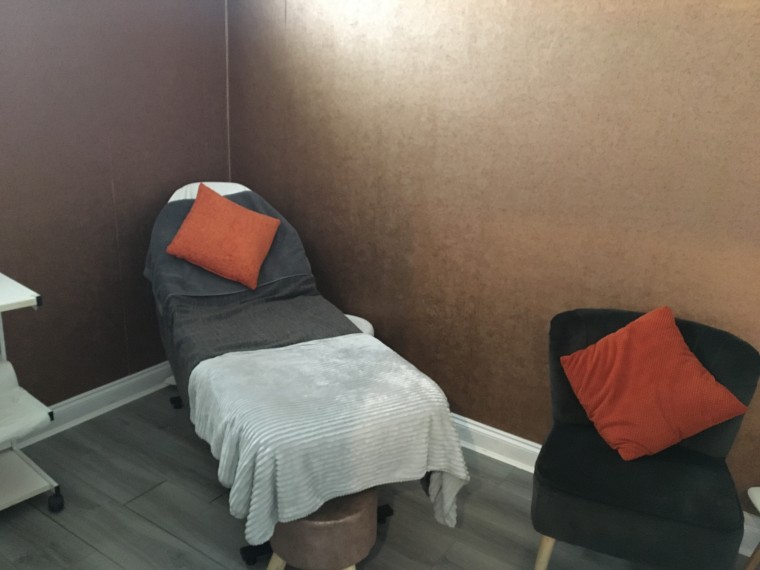 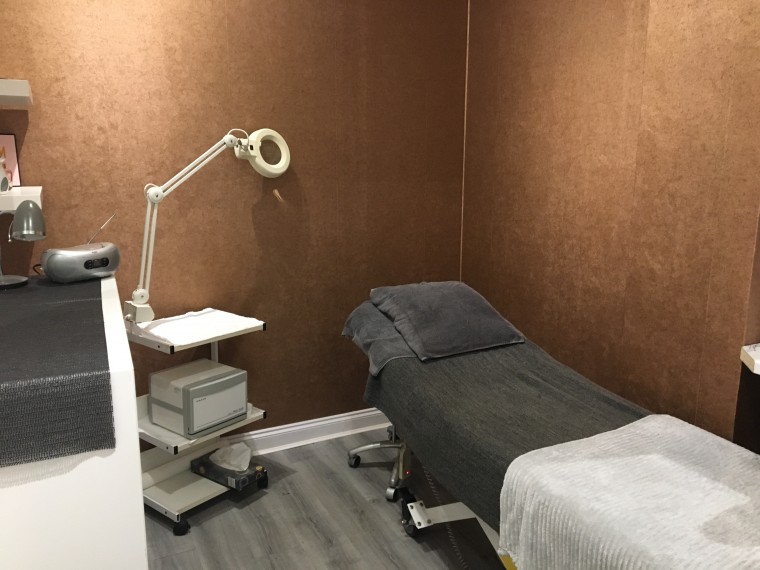 This impressive and reputable beauty salon enjoys an enviable trading position in this small yet busy shopping parade which services the highly sought after and popular residential suburb of Glenholt on the northern boundaries of the major South Devon city of Plymouth. Other trades represented within the parade include a convenience store and hair salon, and the parade itself is serviced by a small public car park, with additional on-street parking.

The premises comprise a modern lock-up unit which has been totally refurbished and equipped by our client to provide a most attractive and appealing beauty salon, with attractive reception and salon areas, beauty rooms and staff kitchen and w.c. An early viewing appointment is recommended to fully appreciate the location, appeal and future trading potential of this attractive business.