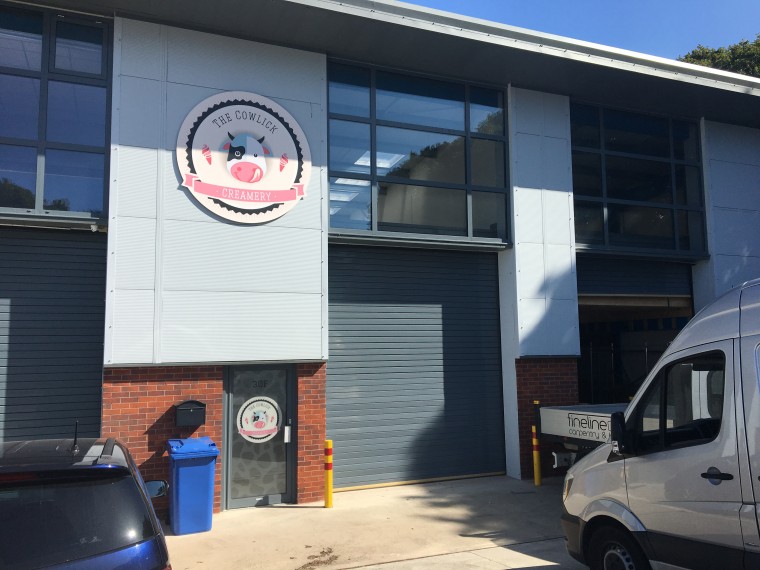 This modern purpose-built light industrial unit is located at the Forresters Business Park, a modern and popular industrial site on the northern outskirts of Plymouth.  The city centre is approximately 4 miles to the south-west with direct access provided off the main A386 Tavistock Road, which is one of the main trunk routes to and from the city.  The A38 Devon Expressway is located approximately 2 miles to the south, which in turn provides excellent access to the rest of the country via the motorway network at Exeter.  Due to the popularity of the industrial estate, it enjoys good demand and general high occupancy rates of the units within the development.  The units generally have use classes orders of B1, B2 and B8 and would be suitable for a variety of uses.

Plymouth, with a population of over 250,000 is the largest city in the West Country.  Largely rebuilt since World War II it is now a thriving industrial and commercial centre and is still one of the Royal Navy's principal base and warship repair dockyards.  The city has excellent educational, recreational and entertainment facilities and access to the rest of the country is gained by road via the A38/M5 motorway and by rail.  Europe is also accessible by the car/passenger ferry which is operated from its terminal at Millbay Docks. The premises are mid-terrace and are of modern construction with a steel portal frame, with the main walls being of traditional block construction.  They briefly comprise an open-plan area which currently provides a kitchen, preparation and stockroom area to give ancillary store and staff toilet.  The unit has an eaves height of approximately 6 m and it is felt that a mezzanine floor could be incorporated within the building to provide additional office and storage facilities if required.  An early viewing appointment is highly recommended.