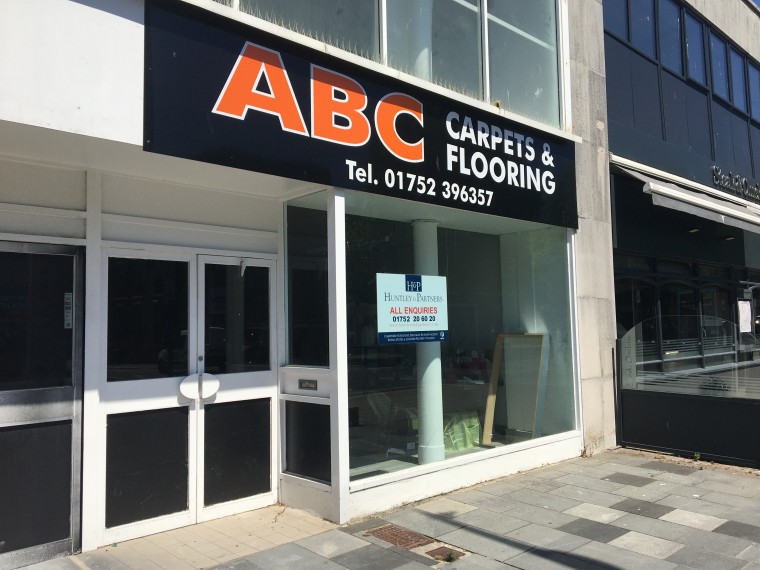 This impressive retail shop premises occupy an enviable trading position in the heart of the city centre of Plymouth.  Cornwall Street is a thriving pedestrianised thoroughfare and, as one would expect, there are a full and varied selection of businesses represented nearby, all of which combined to service the needs of the many hundreds of thousands of shoppers and visitors to the city centre.  The unit is located directly opposite Plymouth’s indoor pannier market which recently underwent a £3,500,000 refurbishment which, again, helps to attract more footfall to the area.  There are a number of large car parks within comfortable walking distance and it is felt that the unit would lend itself to a variety of trades and uses, subject to any necessary consents.

The premises are lock-up and briefly comprise of a modern purpose-built unit measuring approximately 99.97sqm (990sqft).  An early viewing appointment is strongly recommended.