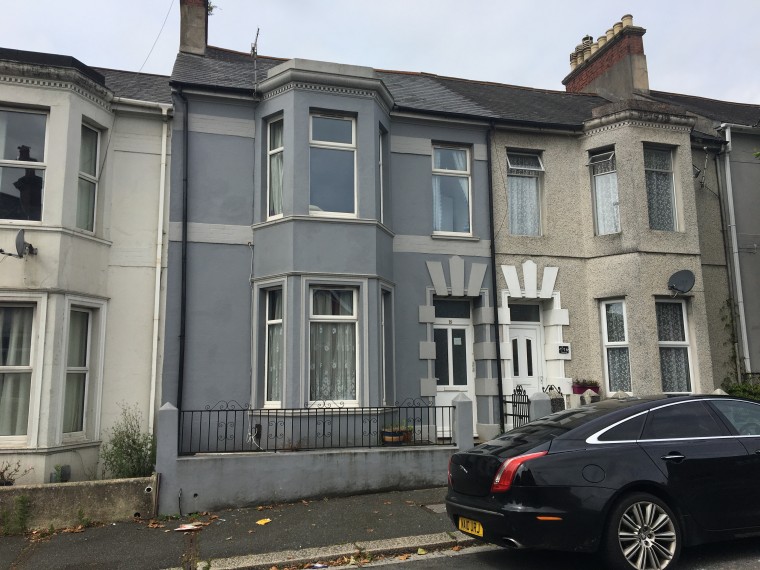 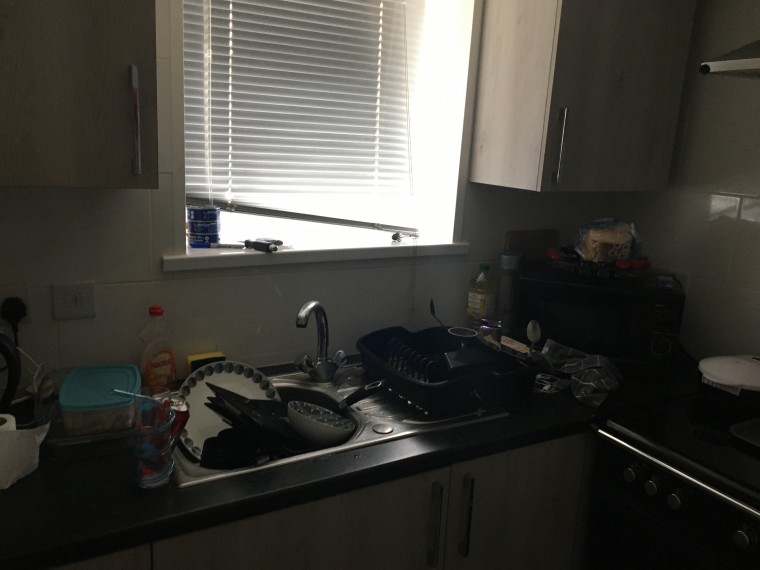 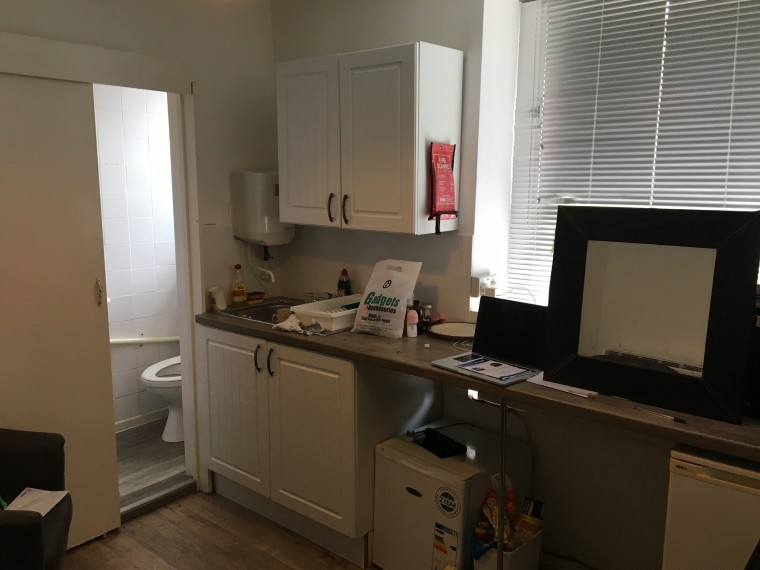 This impressive residential investment property is located in Princerock, a popular residential and commercial area of Plymouth.  The area benefits from a central location and is located just off Embankment Road, a busy secondary shopping retail area, with Plymouth’s main city centre within one km or so to the west.  Regular bus services run along Embankment Road giving access to the city centre, together with other areas across the city including Plympton and Plymstock.  It is located close to the Vue multiplex cinema complex, Faraday Mill and Plymouths Trade Park and, as such, enjoys consistently high levels of occupation.

The premises are terraced and believed to date back to the early 1900s and for the main appears to be of traditional construction with spar rendered elevations under a pitched slate roof.  In brief, the property comprises of two one bedroom flats, together with two studio bed-sitting units and a small enclosed yard to the rear.  Each of the letting units are fully furnished and have their own kitchenettes, shower rooms and electric heating.  All units are separately metered on their own prepay meters and the property is double-glazed.  An early viewing appointment is recommended.