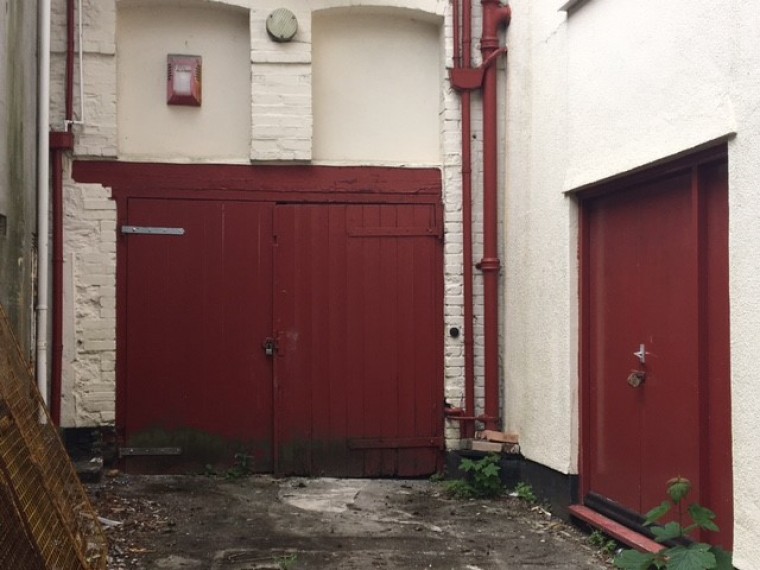 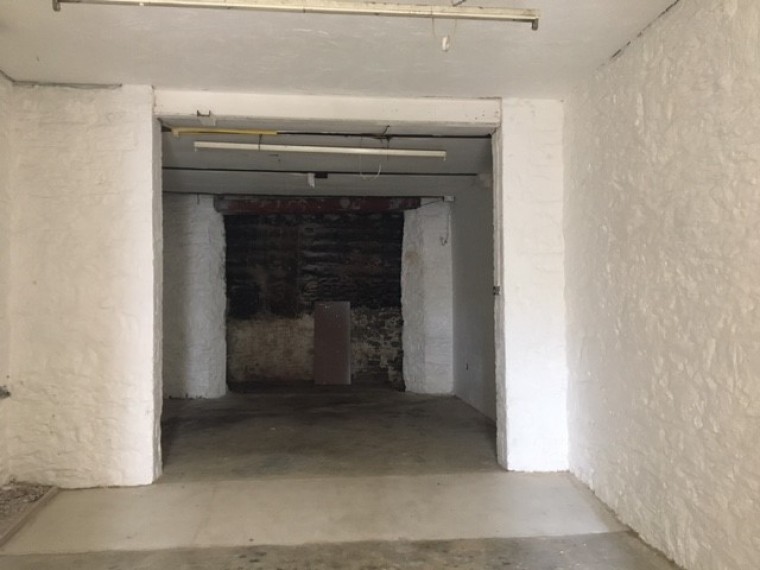 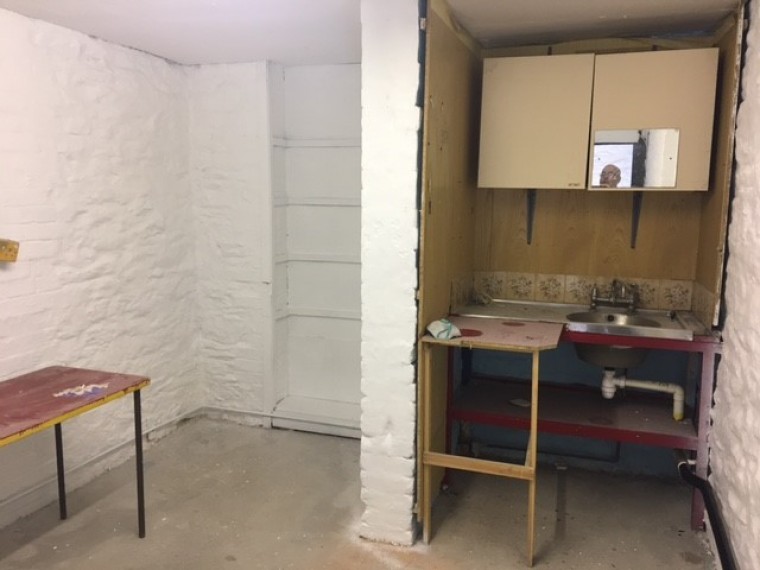 These two vacant storage units enjoy a convenient central location at the northern end of Mutley Plain in Plymouth.  They are located in College Lane to the rear of Connells and Fox and Sons Estate Agents.  They are accessed off a service lane from Connaught Avenue and for the past 20 years or so have been utilised by a local firm of solicitors as a document storage facility.

The premises comprise two adjoining storage units, each measuring approximately 650sqft.  Both units comprise a main storage area with a number of ancillary storage rooms and toilet (unused).  The units have power and water and there was an internal interconnecting door which could be reinstated so that the units could be combined if a prospective tenant would wish to do so.