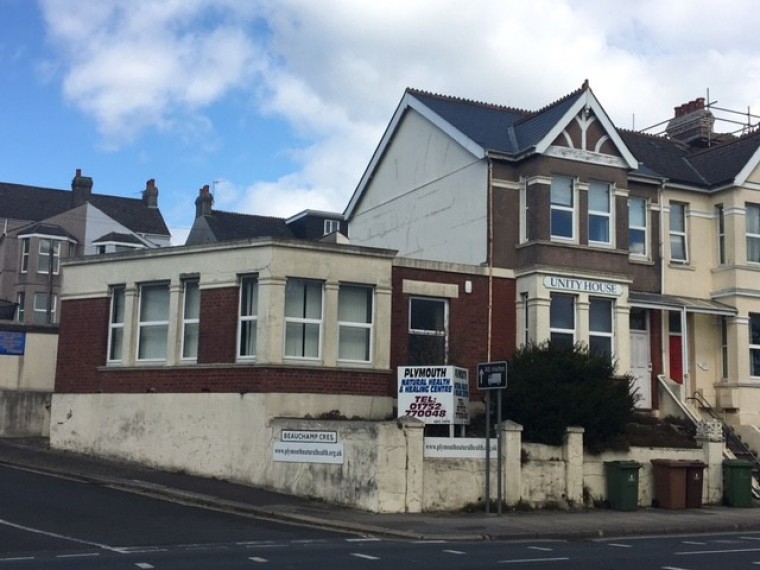 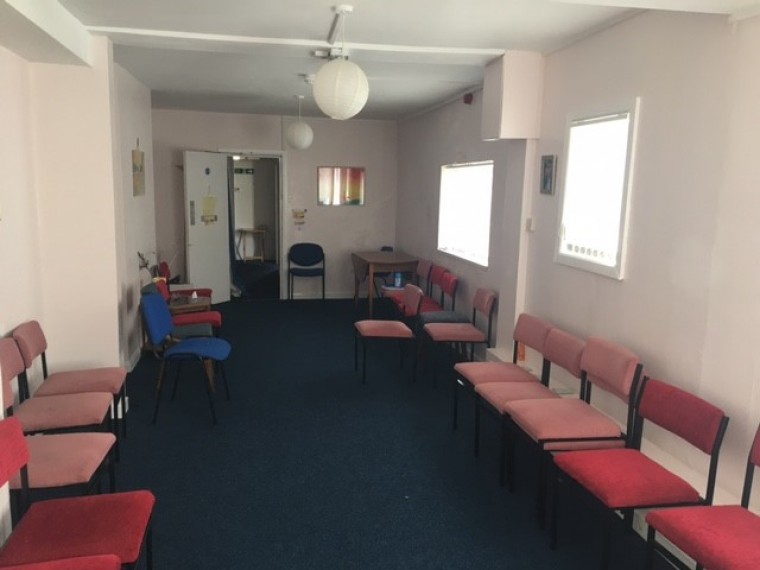 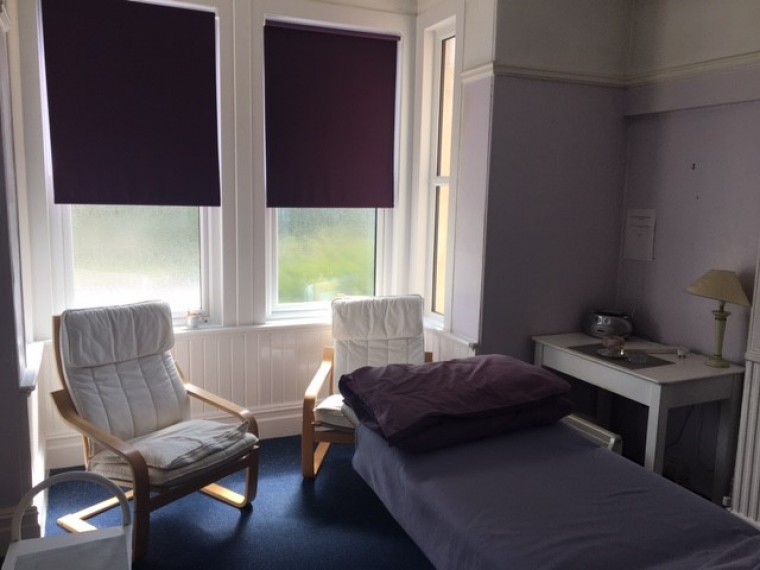 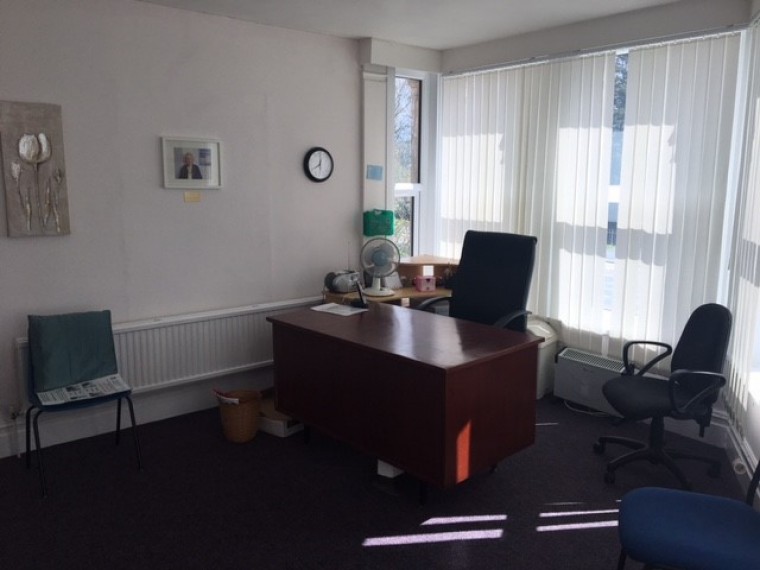 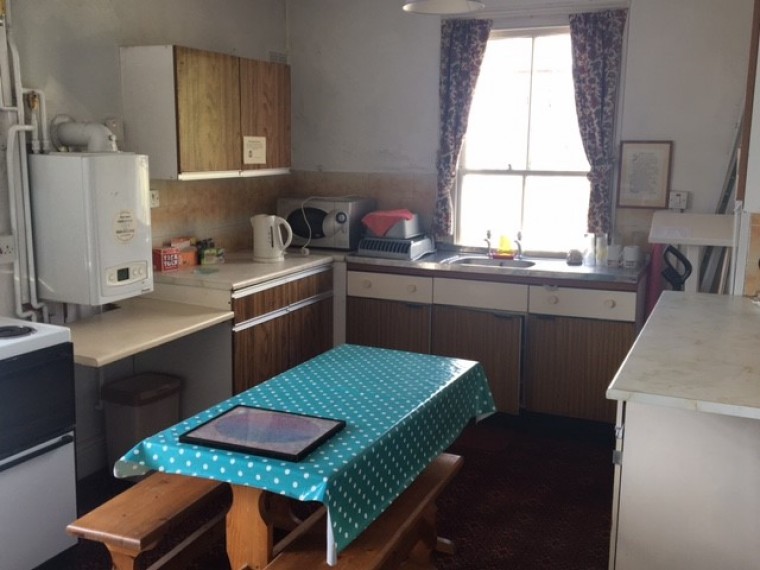 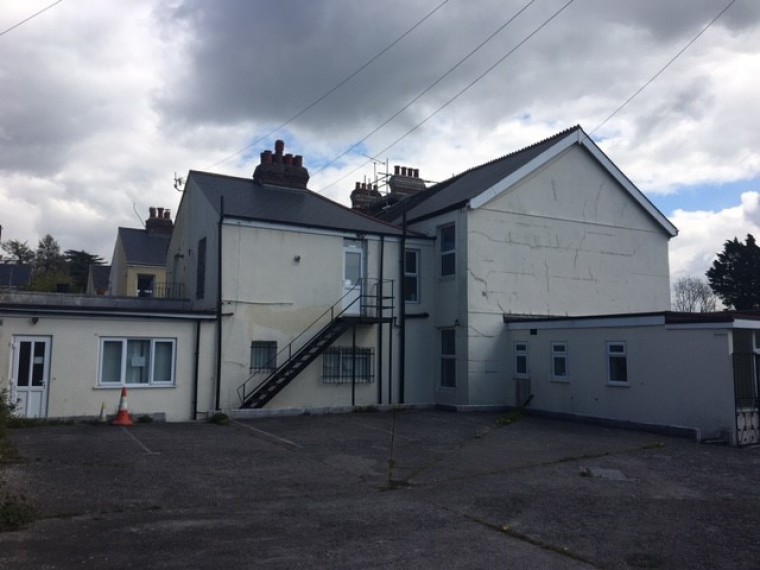 This semi-detached period property occupies a prominent main road trading position on the corner of Outland Road and Beauchamp Crescent in the popular residential area of Peverell in Plymouth.  Outland Road is a busy arterial route within the city and the property overlooks Central Park, with Plymouth’s main city centre approximately 2km or so to the south.

The property was originally built as a semi-detached two storey residential dwelling believed to date back to the early 1900s and has had two single storey flat roof extensions to the side and rear.  The main property appears to be of traditional construction under a pitched cement fibre tiled roof. The majority of the windows are uPVC double-glazed and the property has a gas-fired central heating system.  The property is in need of modernisation and upgrading but does provide surprisingly spacious and versatile accommodation, which would lend itself to a variety of uses or residential development, subject to any necessary consents.  It also has the benefit of a good-sized private car park to the rear with space for some seven to eight cars.  An early viewing appointment is strongly recommended.