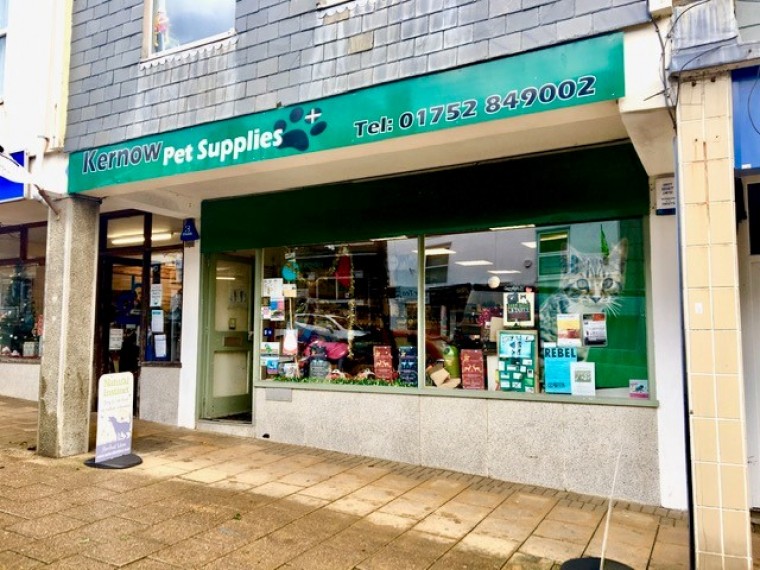 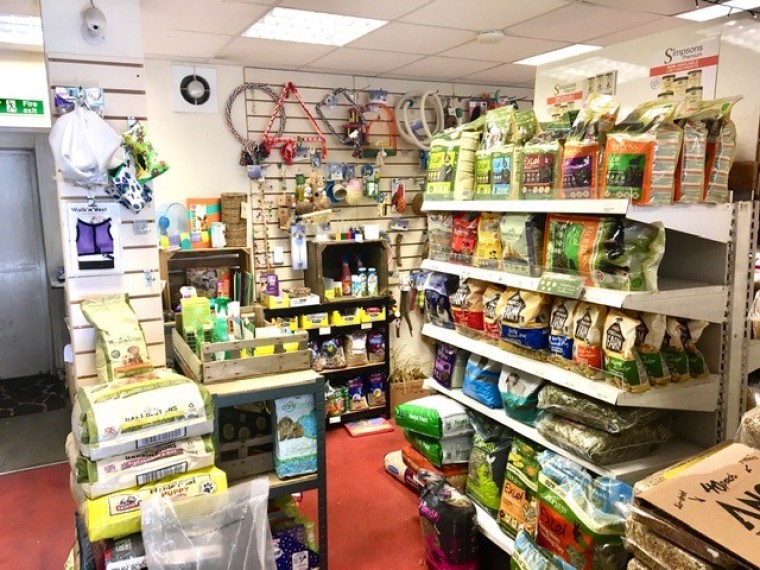 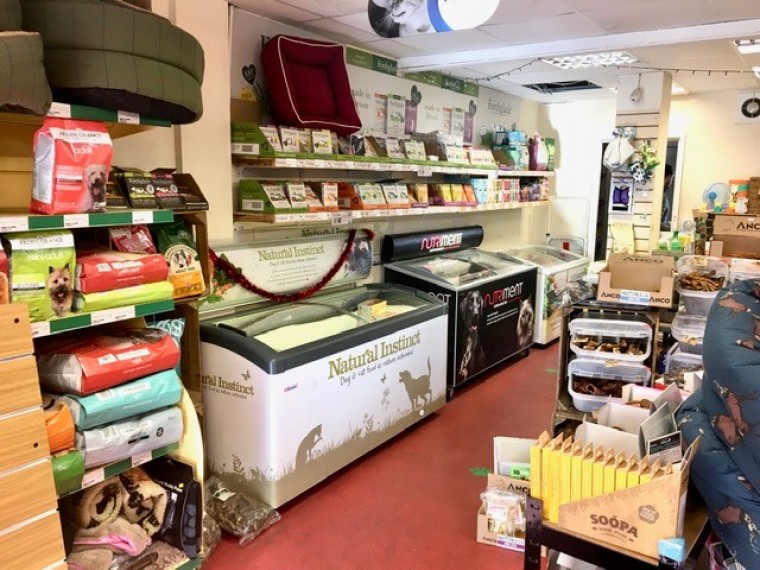 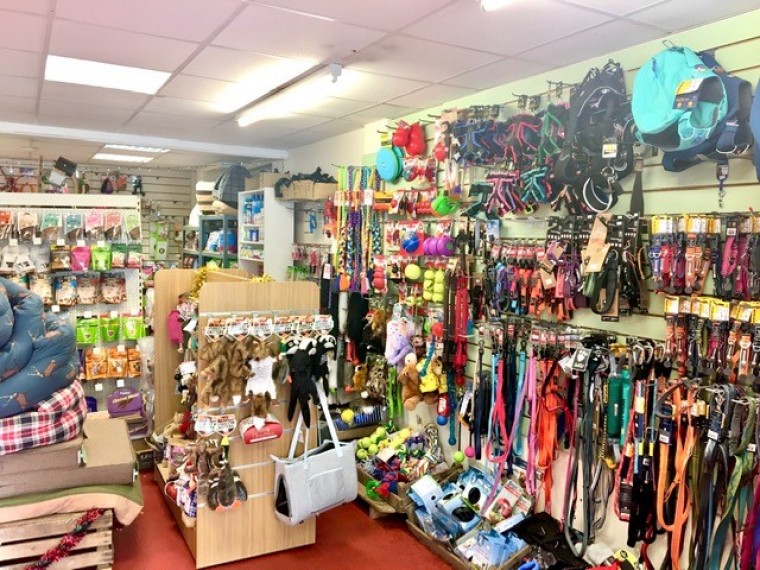 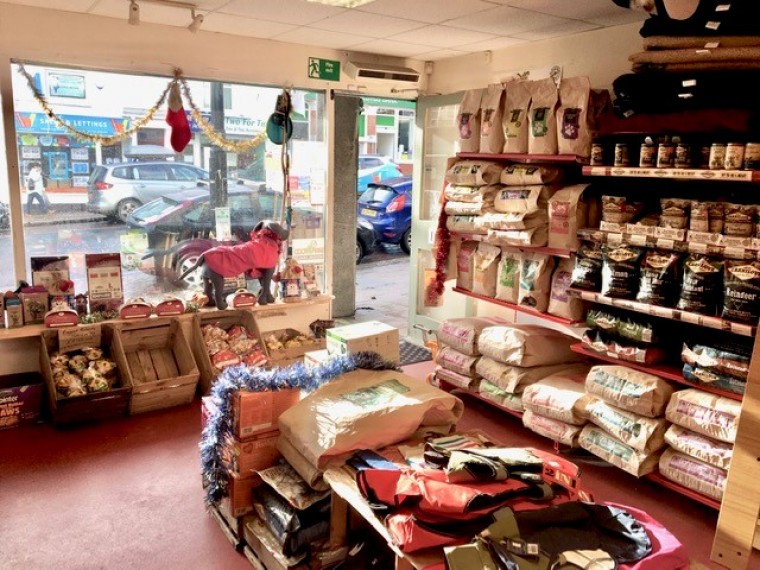 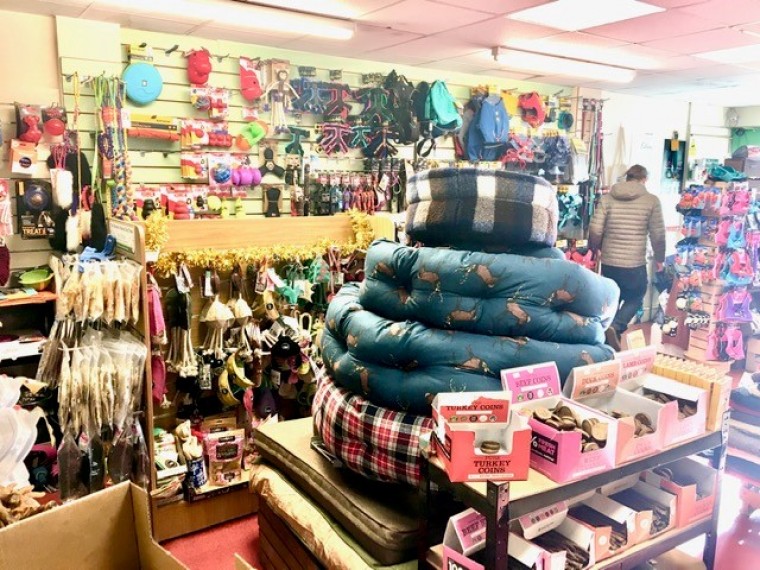 This profitable and well established pet shop enjoys a prominent trading position in the main Fore Street of the thriving Cornwall town of Saltash.  As one would expect, there is a full and varied selection of businesses represented within the Fore Street, with multiple concerns including the Co-op, McColls, Specsavers, Coral, BetFred, Bargain Booze, as well as a variety of pubs, restaurants and independent traders.  All of these are serviced by a number of public car parks, together with some additional on-street car parking.

The premises are lock-up and briefly comprise a modern sales shop (approx. 800sqft) which is comprehensively fitted and equipped throughout with staff/stock room, staff toilets, garage and private car parking space.  An early viewing appointment is strongly recommended to fully appreciate the location and appeal of this profitable retail pet shop.