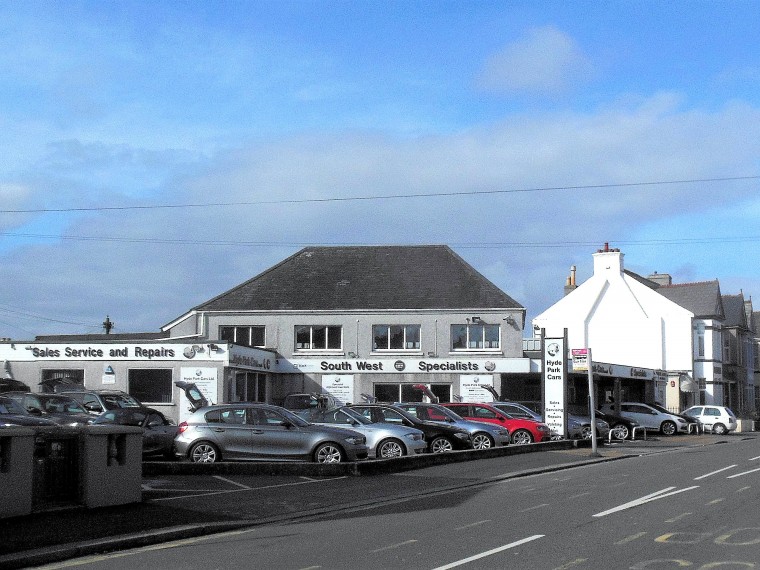 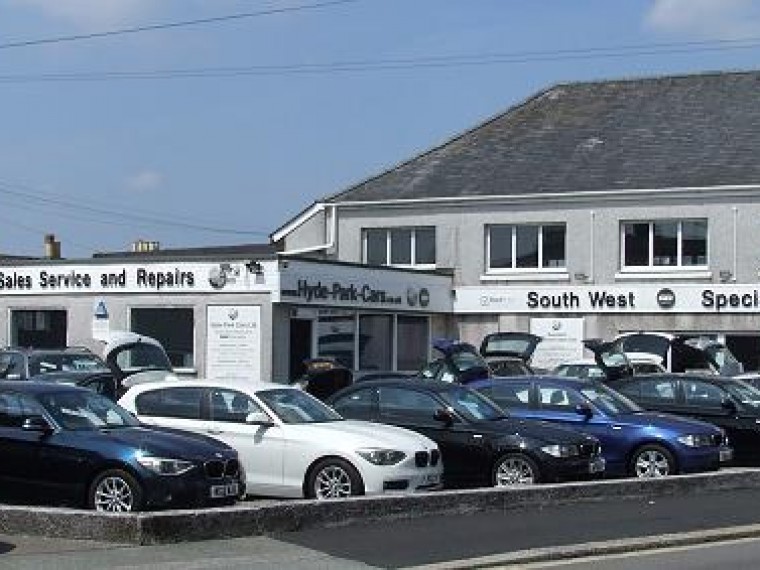 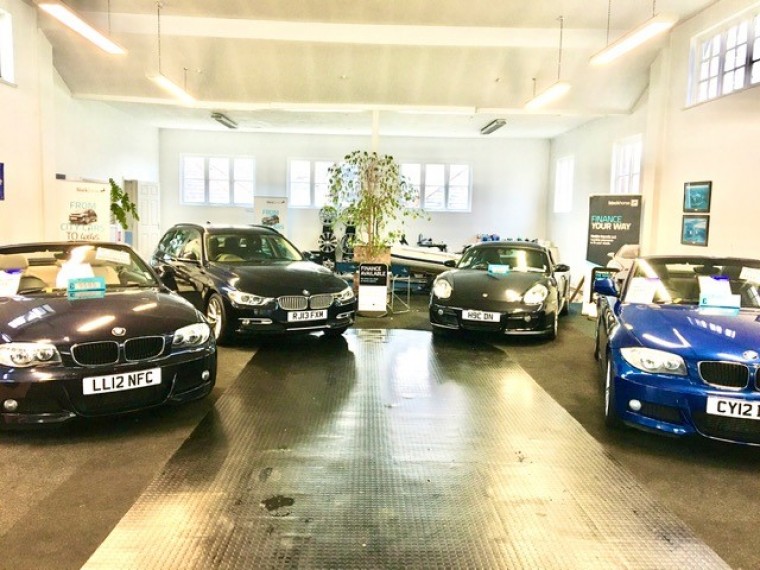 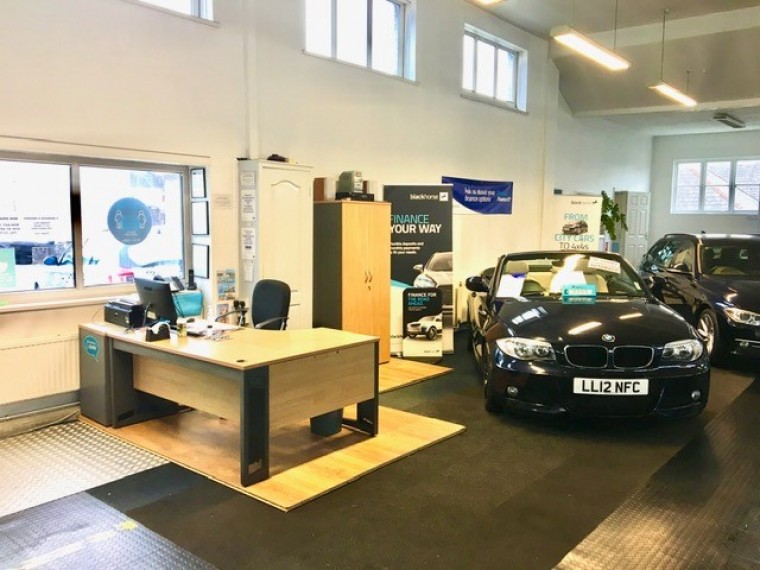 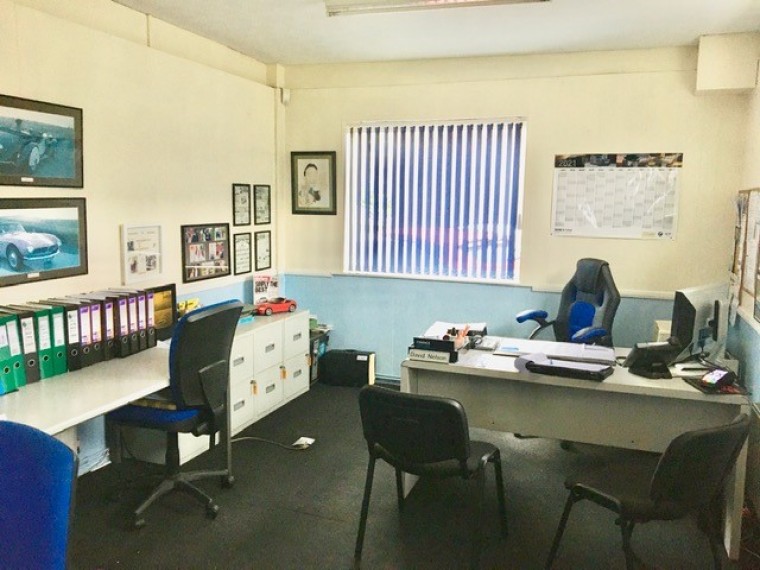 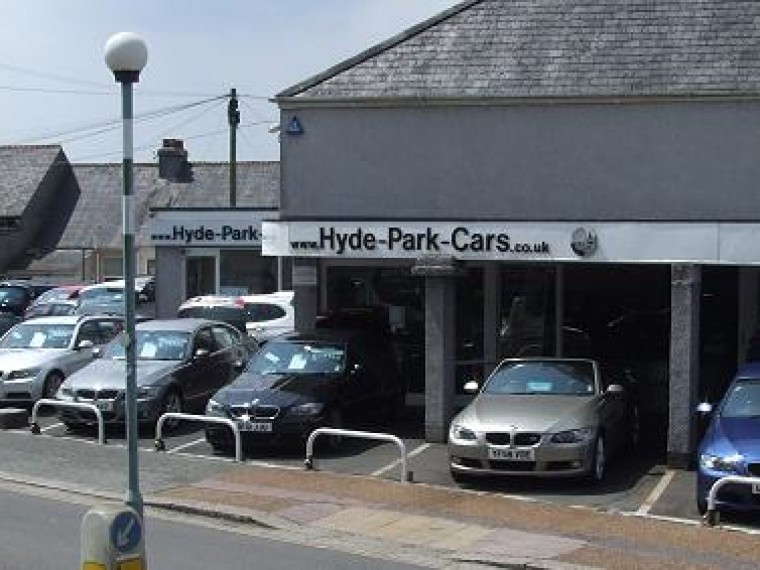 Hyde Park Cars is located in a prime location at the southern end of Weston Park Road in the heart of the popular and sought after residential area of Peverell in Plymouth.  It is a busy arterial route which leads onto Mutley Plain and thereafter off the city centre of Plymouth and, as such, benefits of high levels of passing trade which, with its reputation, helps to ensure excellent levels of turnover throughout the year.

The premises are of modern construction and briefly comprise of a smart well-appointed show room (approx. 2,300sqft) which can accommodate up to 6-8 cars, with office, staff room, toilets and large lower ground floor stockroom. In addition, there is a large forecourt display area which can accommodate up to 24 vehicles.  An early viewing appointment is strongly recommended to fully appreciate the location, quality and undoubted future trading potential of this well established and reputable independent second-hand car dealership.