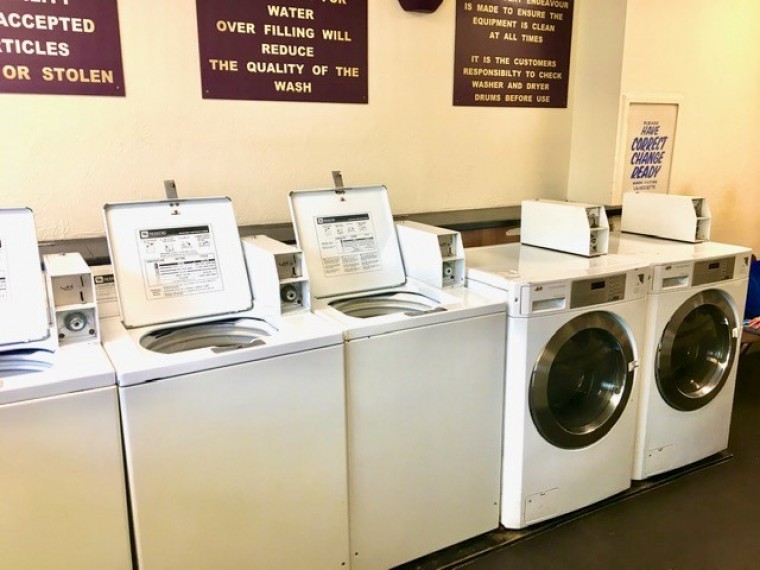 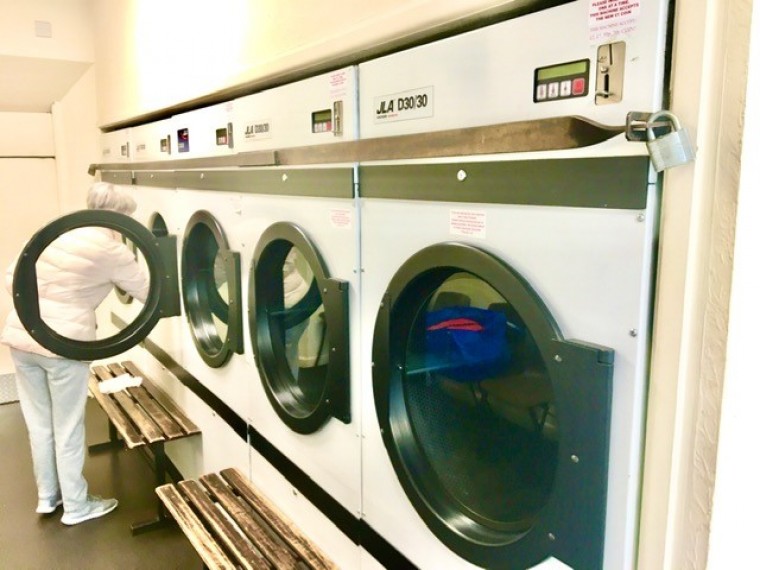 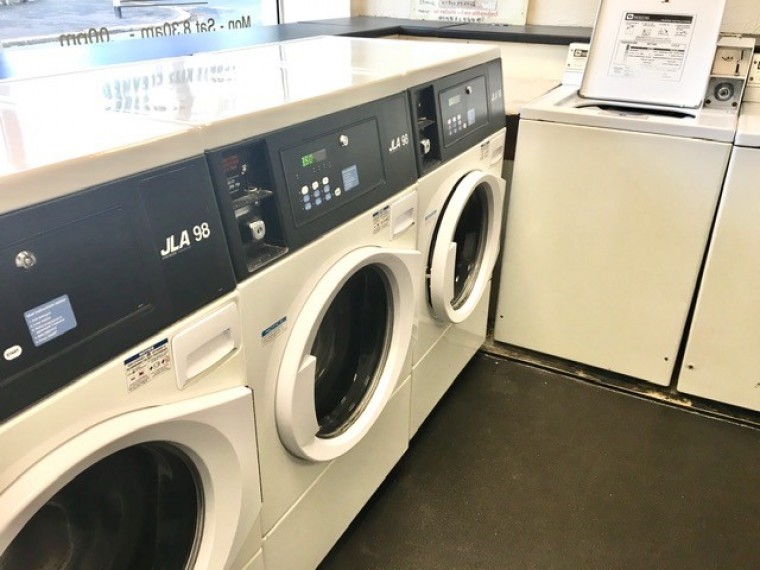 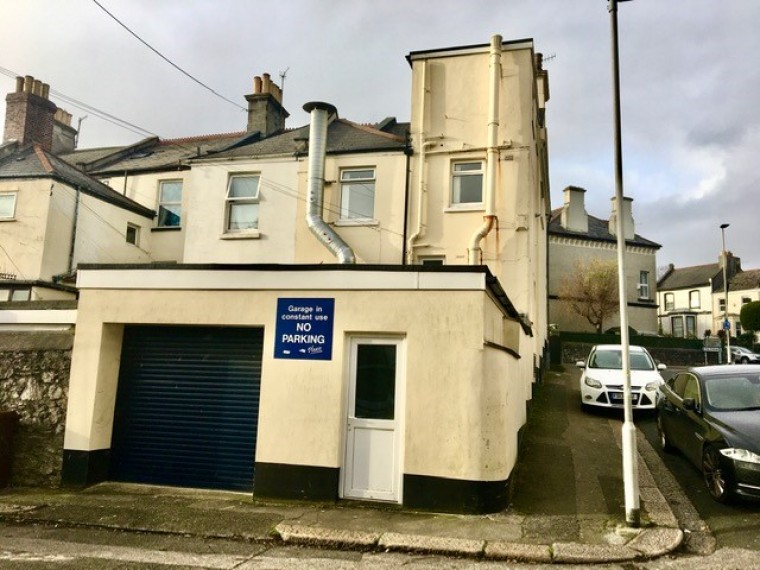 This thriving and well established laundrette occupies a prominent main road trading position in Wilton Street in the heart of the popular and sought after residential area of Stoke in Plymouth.  The surrounding area is densely populated with a variety of housing including large individual period properties, flats and bed-sits, with Plymouth’s main city centre only 1 mile away.  Consequently, the business enjoys excellent and consistent year round levels of trade.

The premises are end of terrace and believed to have been originally built circa 1900s and for the main appears to be of traditional construction with rendered and painted elevations under a pitched slate roof.  A more modern extension was added to the rear, which provides a large workshop and garage area under a flat roof.  The property has been well maintained throughout and briefly comprises a fully equipped laundrette with office and staff kitchen/utility on the ground floor, together with extensive store/stockrooms, toilet and large garage/workshop to the lower ground floor.  In addition, there is an attractive self-contained two bedroom flat to the first floor.  The flat is currently let and generates a modest rental income of £500 per calendar month.  An early viewing appointment is strongly recommended to fully appreciate the location and appeal of this profitable and well established laundrette business which is now only offered for sale after 27 years as our clients intend to retire.