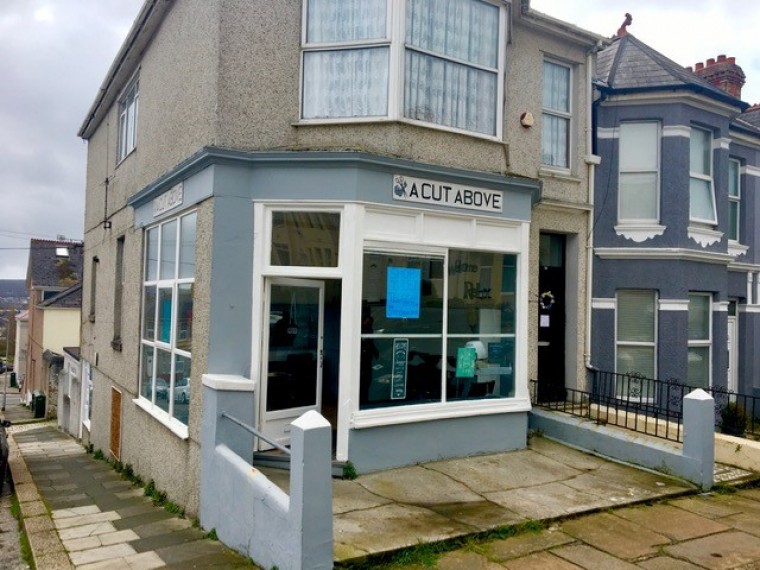 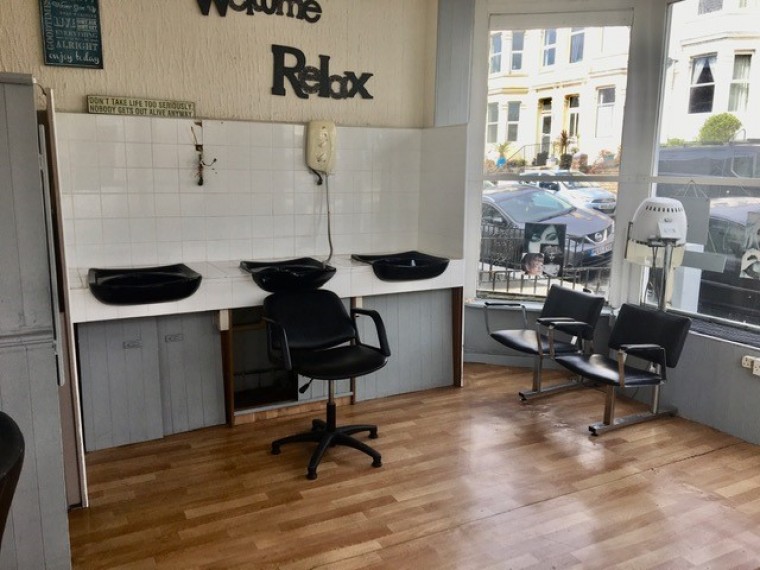 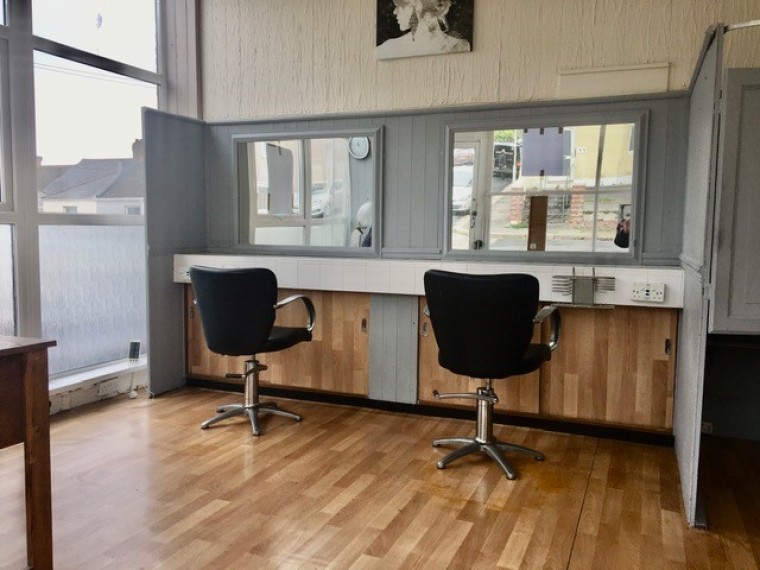 This small hair and beauty salon occupies an enviable position in Neath Road, in the heart of this popular and sought after residential area of Plymouth.  St. Judes is located a mile or so from Plymouth’s main city centre and university, in what is a densely populated and sought after location, which has, over the years, helped to ensure a consistent year round trade for the salon.

The premises are lock-up and briefly comprise a small well-appointed salon area (approx. 25sqm) with small staff utility and outside w.c.