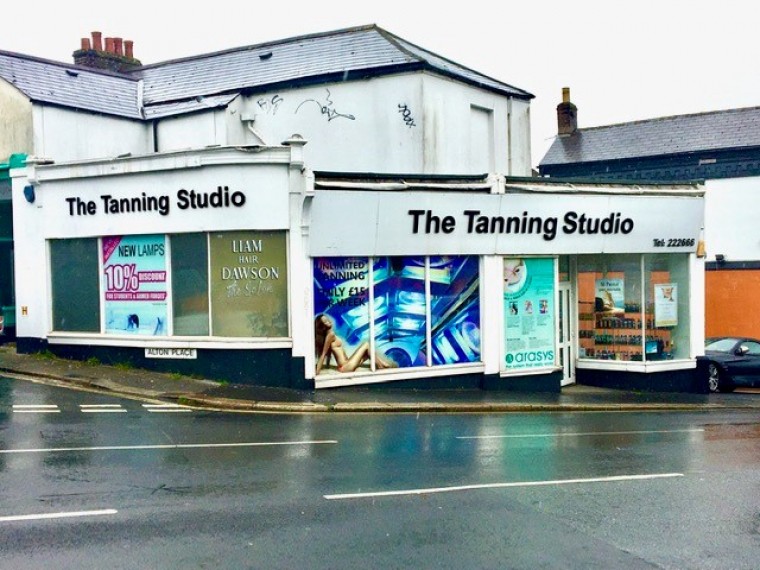 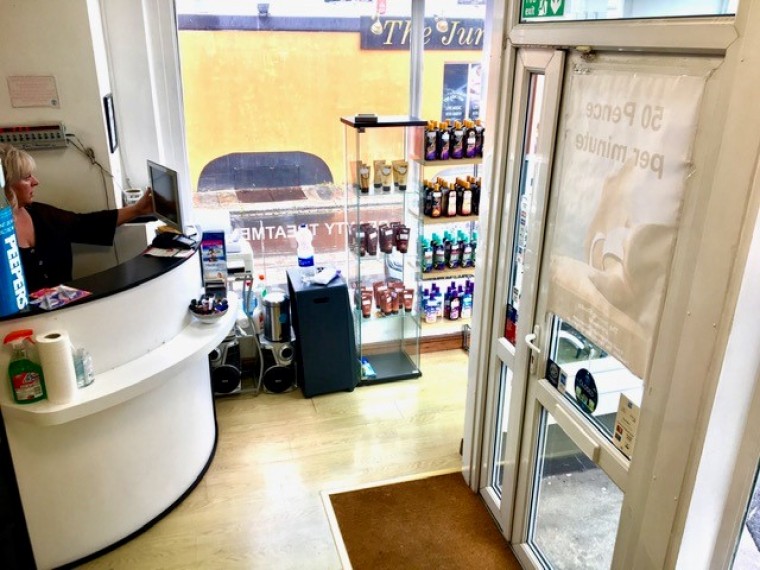 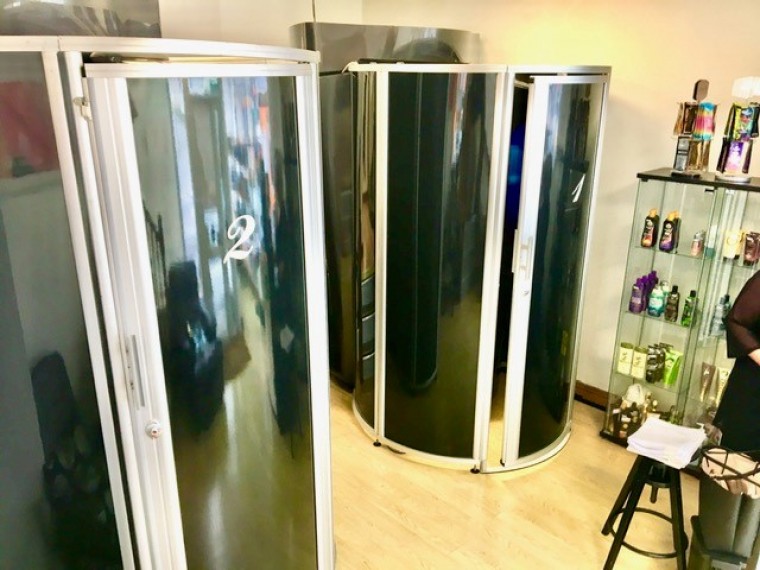 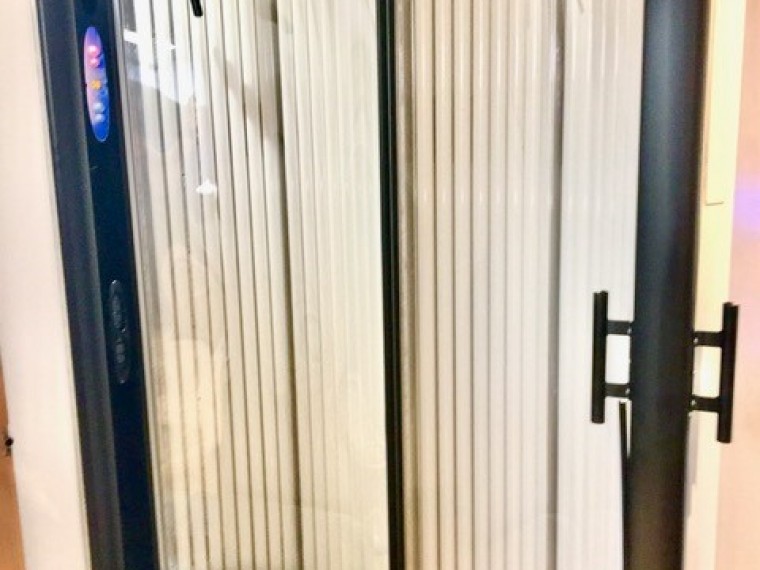 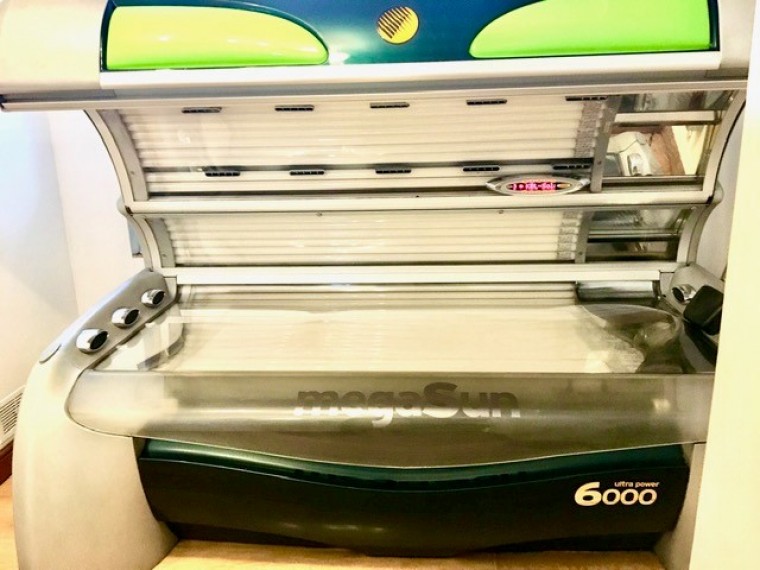 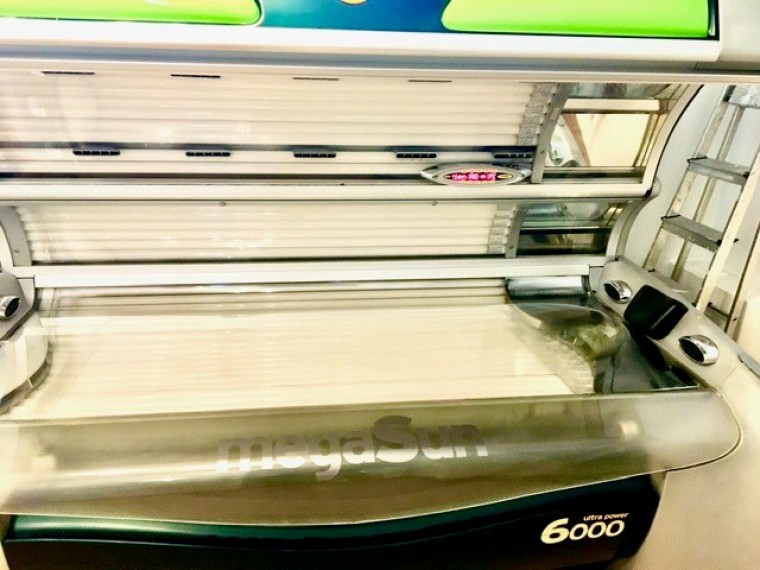 This reputable and well established business occupies a prime and highly visible main road trading position  on Mutley Plain, one of Plymouth’s busiest secondary shopping thoroughfares, which boasts three national supermarket chains.  There is a full variety of both national and independent trades located nearby and the unit is within easy reach of the city’s main retail and commercial centre, together with Plymouth’s expanding university campus.  Mutley Plain generates a consistent year round trade from local residents and of course students, with the area serviced by a large public car park.  Consequently, the business enjoys a consistent and regular year round trade.

The premises are lock-up and occupy the ground floor area of a substantial corner period property.  The unit is well maintained and attractively presented throughout.  It briefly comprises a reception area, three tanning studios and a cloakroom.  The unit is comprehensively fitted and equipped and an early viewing appointment is highly recommended to fully appreciate the location and appeal of this well established and reputable business.