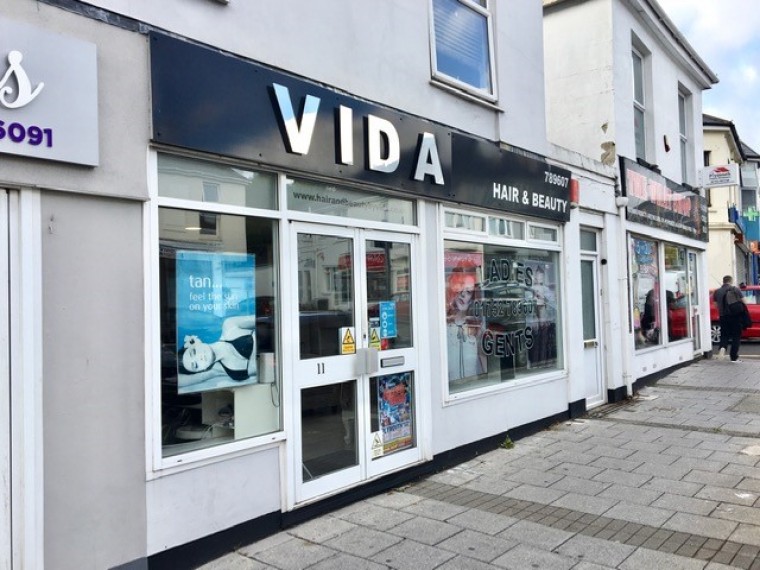 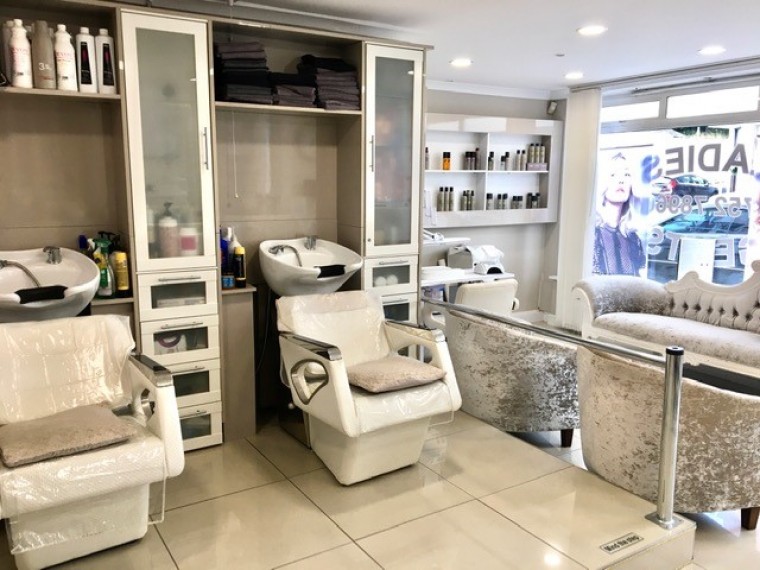 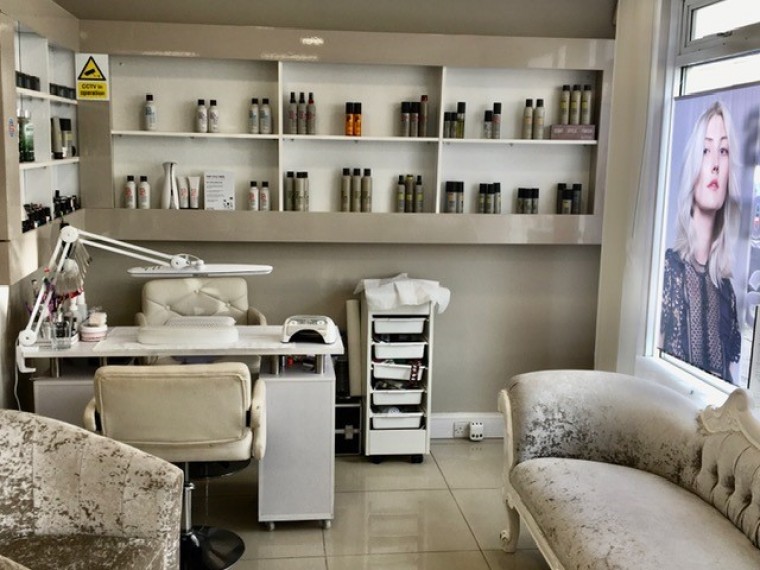 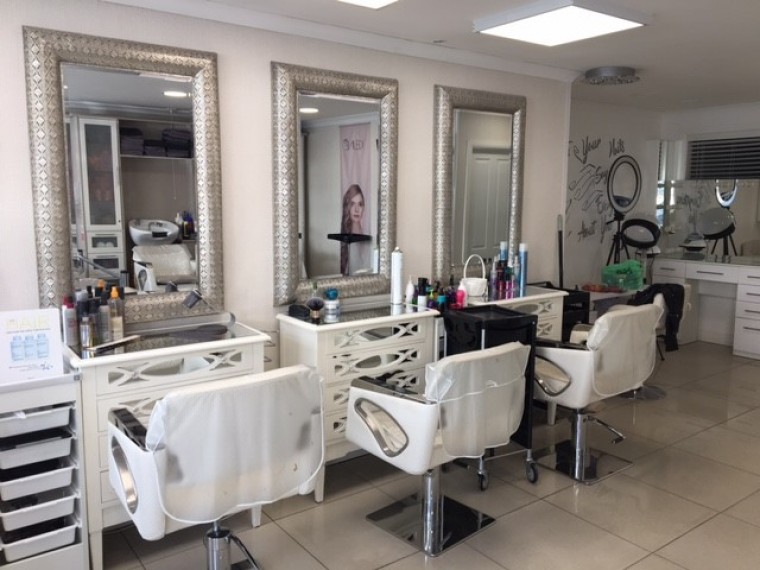 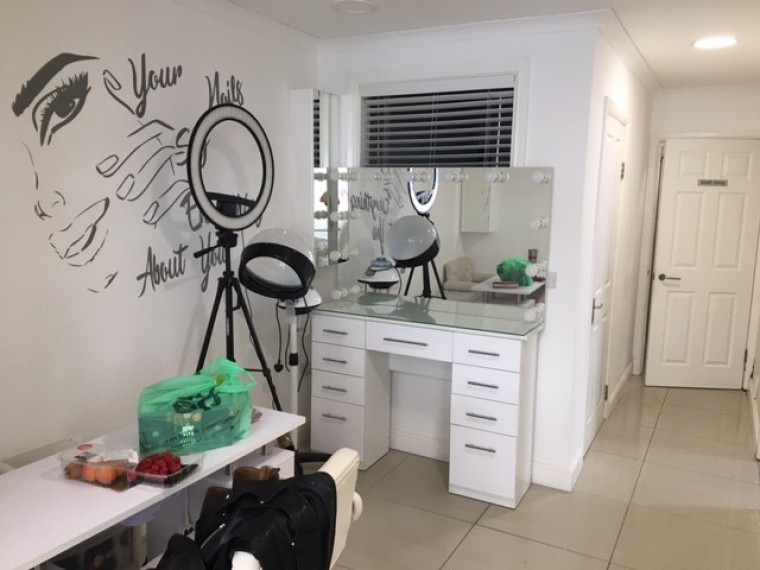 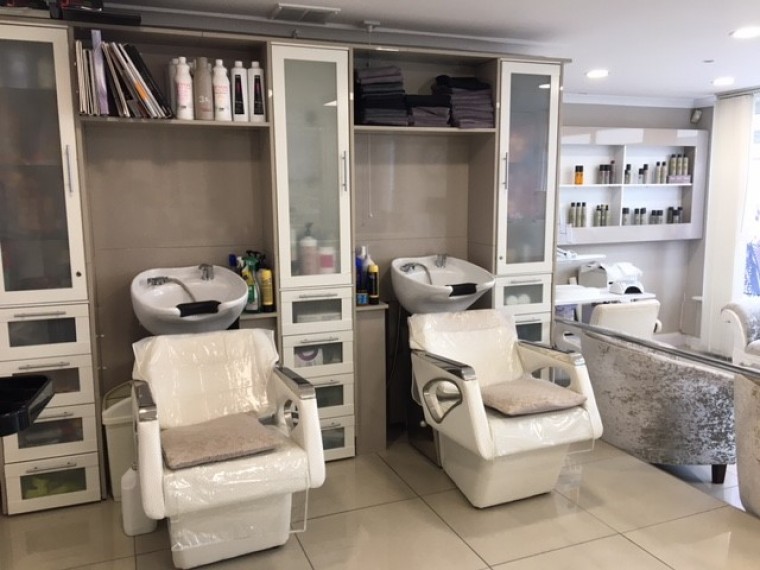 This impressive and superior presented hair and beauty salon occupies an excellent trading position in the shopping area of Plymouth, known locally as “Crownhill Village”.  Other trades represented nearby include a Co-op Supermarket, Coral betting office, sub post office and convenience store, Co-op Funeral Directors, a public house, Indian restaurant and takeaway, estate agents, etc.  The parade is serviced by a large public car park and, consequently, the business enjoys a consistent year round trade.

The premises are lock-up and presented to a particularly high standard throughout, comprising a well-appointed salon and reception area, two beauty rooms, tanning room, staff kitchen and w.c.  An early viewing appointment is highly recommended to fully appreciate the location, appeal and quality of this superior and well established business.