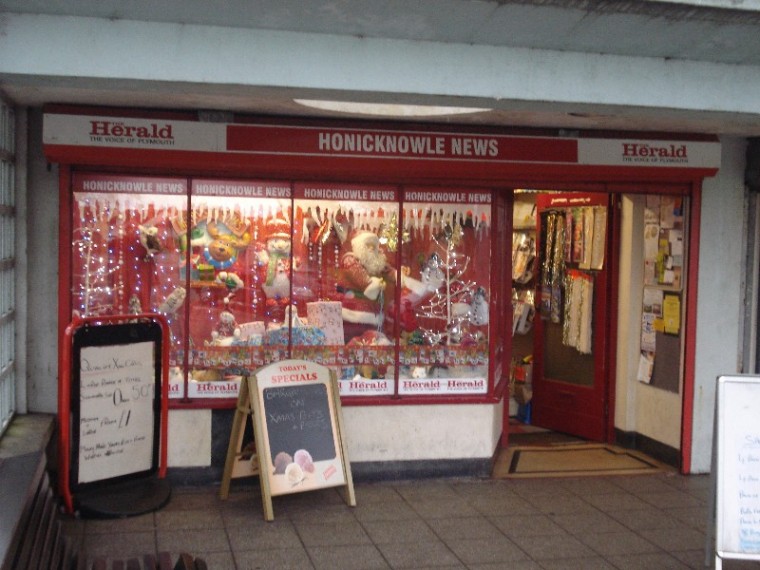 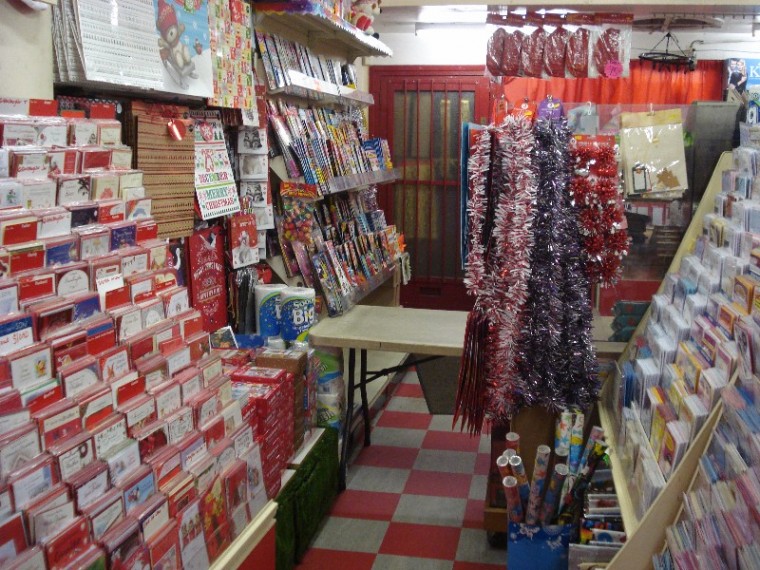 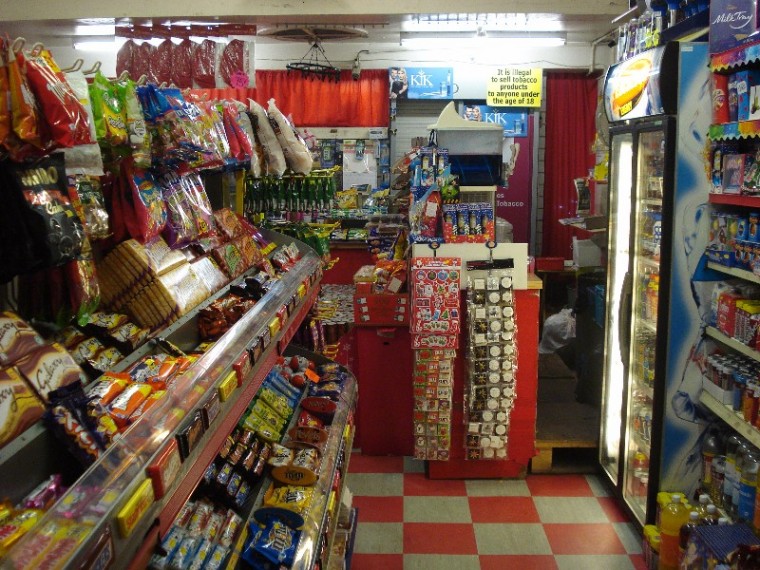 This well established and profitable retail concern occupies an enviable trading position in this busy shopping parade serving the popular residential suburb of Honicknowle, some 3km north of Plymouth’s main city centre.  There are a variety of trades represented within the parade, and the area is densely populated with a mixture of both private and council owned accommodation and, consequently, the business enjoys a consistent year round trade.