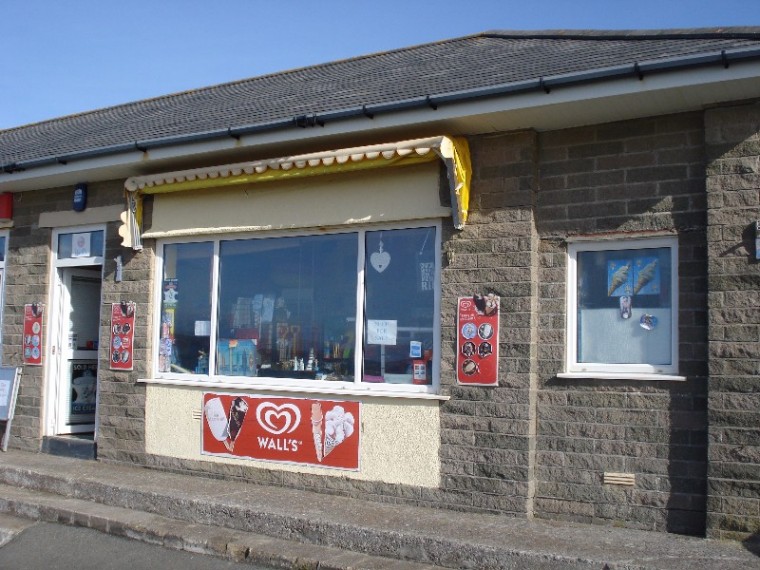 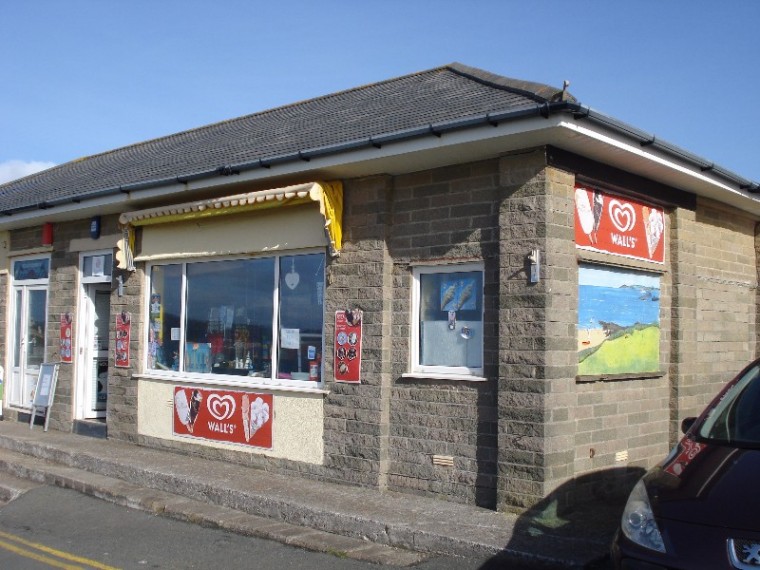 This popular beachside shop enjoys a prime trading position overlooking the sandy beaches of Bovisand with breathtaking views out across Plymouth Sound to the sea. Bovisand is located approximately 6 miles from the centre of Plymouth and, as such, is very popular with the resident population, as well as the many thousands of tourists and holidaymakers who visit the area during the summer months. The shop is located at the heart of Bovisand Chalet Park on which there are approximately 200 chalets, with a further 30 or so static caravans. This, combined with the ample parking nearby and the regular bus route from Plymouth, all helps ensure its continued popularity.

The premises are lock-up of modern brick construction under a pitched slate roof. They basically comprise a smart, well-appointed sales shop with small staff kitchenette, stockroom and w.c. An early viewing appointment is strongly recommended to fully appreciate the position and nature of this charming going concern.