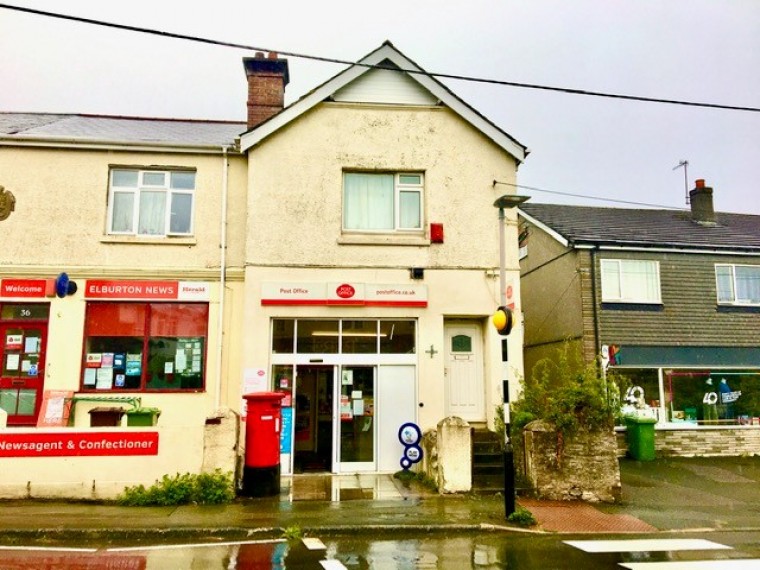 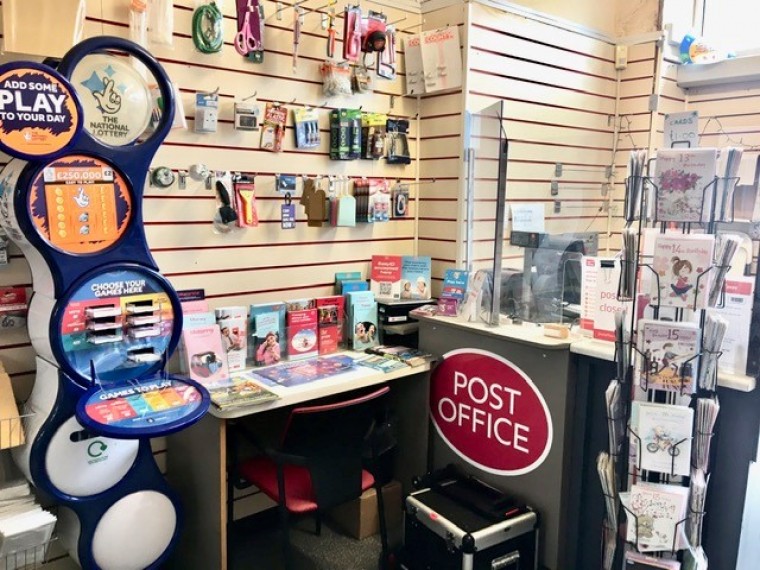 This busy and well established main Post Office lies in a prominent main road trading position in this busy shopping parade serving the sought after residential area of Elburton on the eastern outskirts of the major South Devon city of Plymouth.  There is a full and varied selection of businesses represented nearby and the parade is serviced by a large public car parking area, located only a short walk from the Post Office.  Consequently, the business enjoys a consistent year round custom.

The premises are end of terrace and believed to have been built around 1938 and for the main appear to be of traditional construction with painted elevations under a pitched slate roof.  The property was converted into a Post Office in 1999 and briefly comprises a well-appointed sales area with Post Office section, office/store and w.c. to the ground floor, together with a self-contained one bedroom flat to the first floor (currently let £340 per calendar month).  An early viewing appointment is strongly recommended to fully appreciate the appeal of this well established and popular Post Office.